Catalytic converters stolen from disability buses, other vehicles in a rash of similar Akron crimes 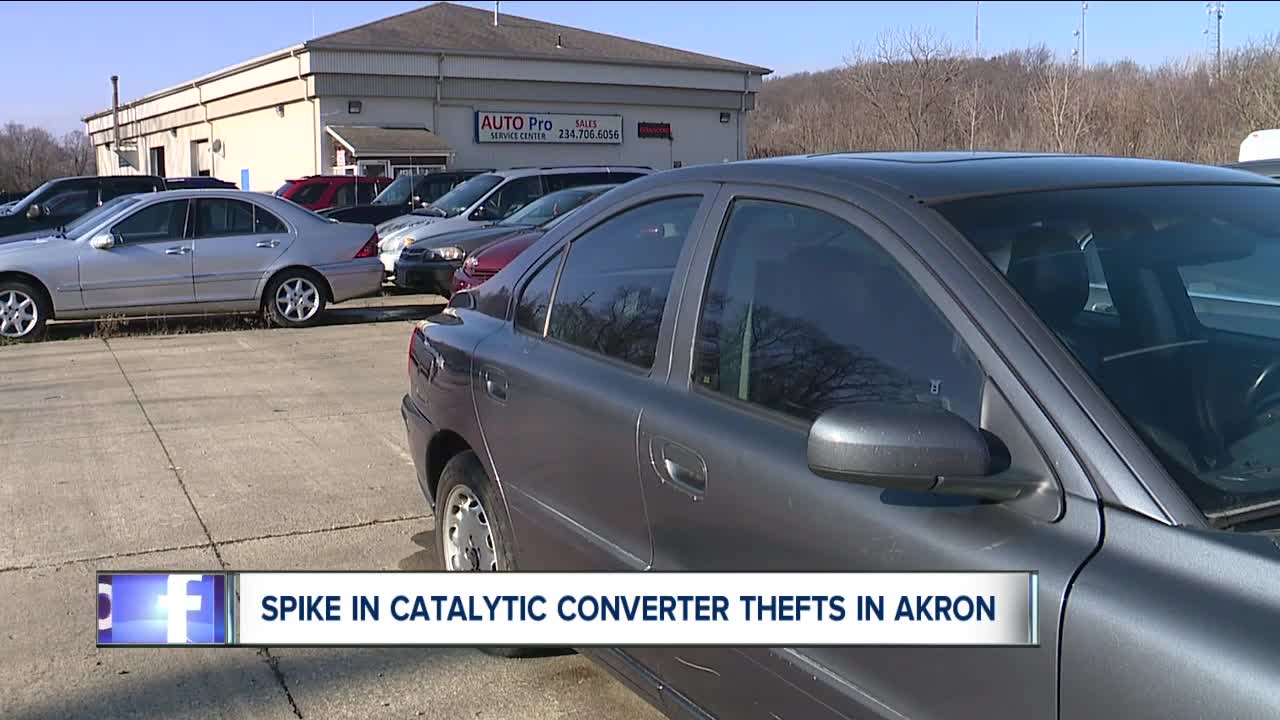 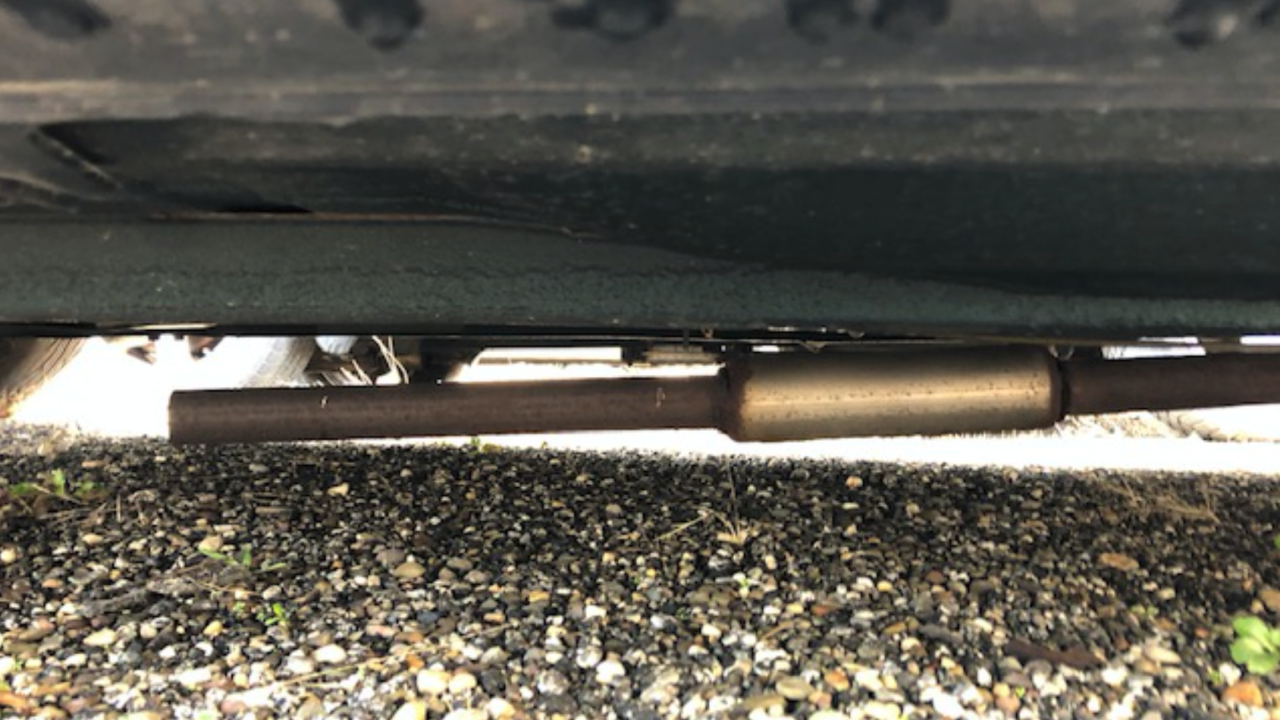 Police provided a list of locations officers have responded to for reports of stolen catalytic converters:

All of the crimes occurred in the evening or early morning hours between Jan. 6 and Jan. 13, according to police.

In total, at least 33 catalytic converters were stolen off vehicles by an unknown suspect or suspects who cut and removed the part, causing exhaust damage to the vehicles.

Brian Thomas, the president and CEO of United Disability Services, said five catalytic converters were cut off transit buses. The thefts were discovered early Monday morning and the agency had to scramble to find transportation for many of the 700 clients it serves daily.

"It's very unfortunate, and in this case, it's kind of cruel," Thomas said. "This affects a lot of people."

"We believe that the majority of suspects take these products, this equipment, to scrap them," Miller said. "Apparently, there's metal, precious metals, that are made up in the catalytic converters and it has some value."

While the incidents appear to be related, police are still investigating to determine the exact link and identify the person or people responsible. Police are reviewing surveillance cameras near one of the crime scenes that may have captured video of the crooks and their getaway vehicle.