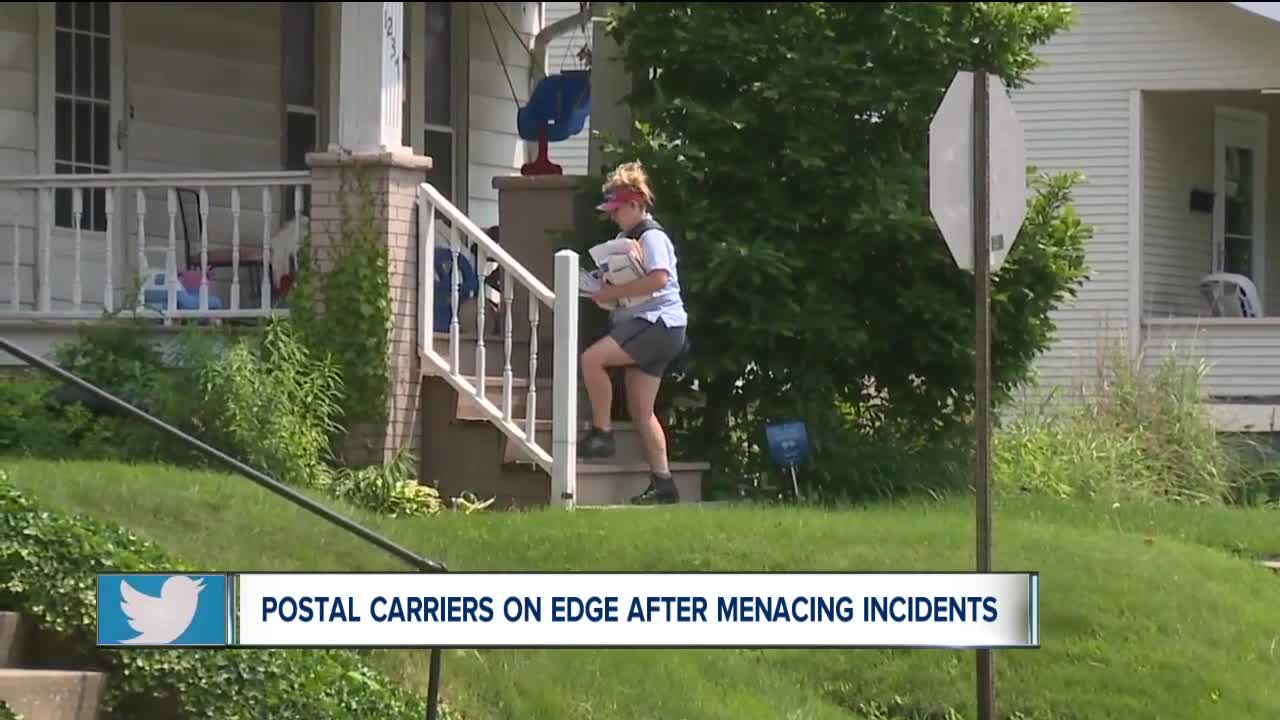 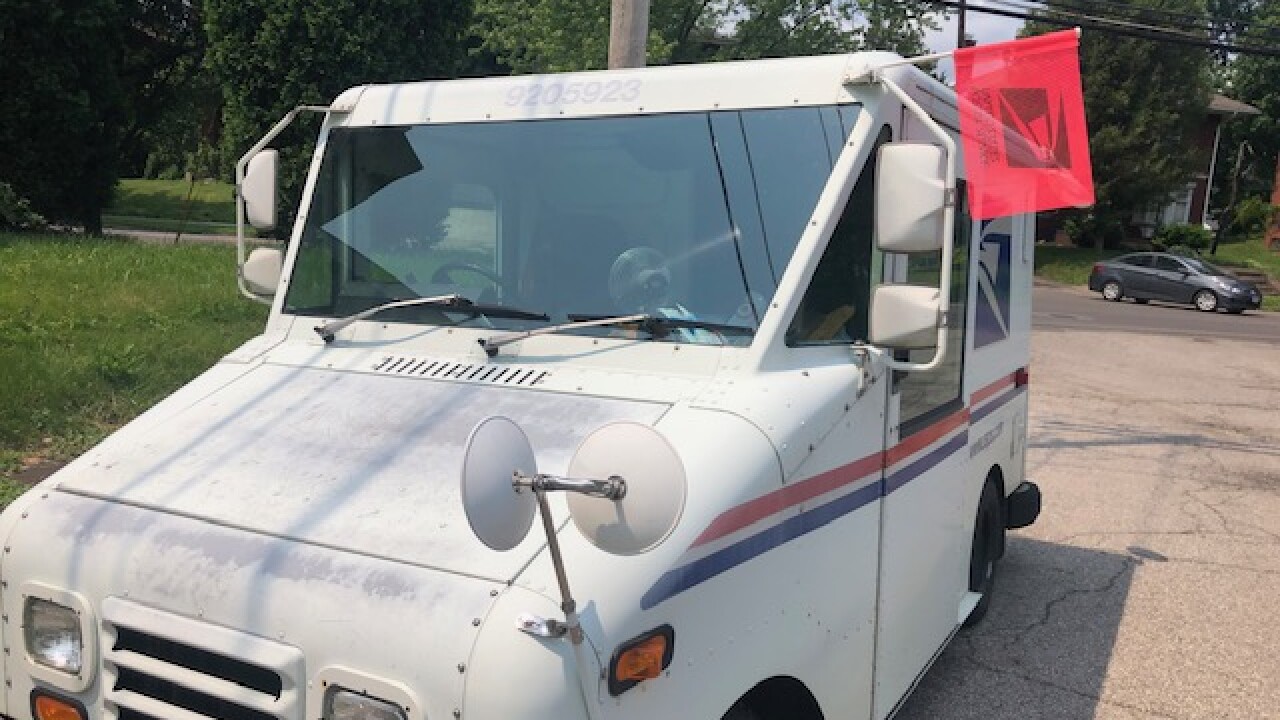 There were three such incidents between 1 and 3:30 p.m. on Thursday, according to Lt. Dennis Garren with Canton police. One happened in the 1300 block of 13th Street. NW, another in the 2400 block of 9th Street SW, and a third in the 600 block of Brown Street NW.

In two of the cases, a stranger approached a mail carrier while they were delivering the mail and tried to get them to come into his dark-colored SUV, Garren said. In another case, the mail carrier reported that the stranger followed and watched him.

Then again Friday morning, a different stranger yelled for a postal carrier to get into his pickup truck on 12th Street SW. Officers were not sure if it was a copycat incident or had any connection to the three previous cases.

"The behavior is just odd. It's kind of concerning. The post office people are out there. They're delivering the mail. They have to be concerned about their safety. They have to know what's going on around them at all times, so something like that, that's just strange behavior," Garren said.

While there have been no actual threats of violence against the carriers, Canton Police and the U.S. Postal Service are investigating these reports as menacing behavior.