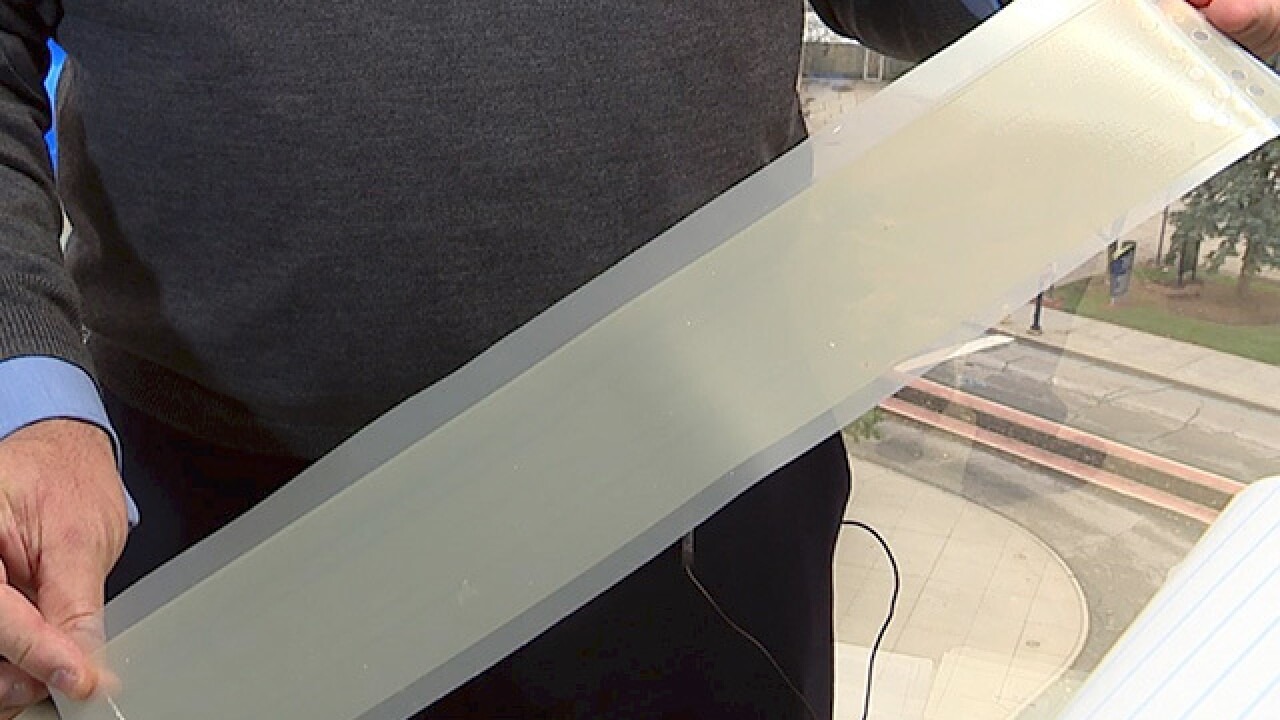 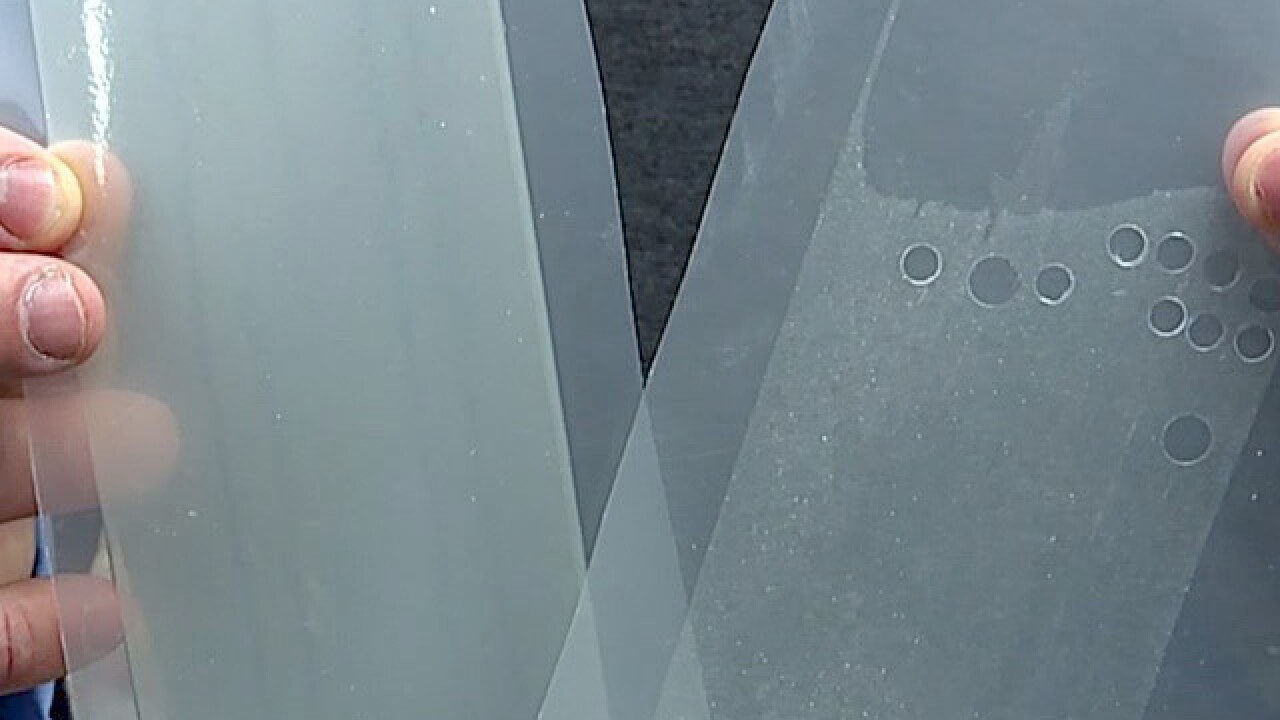 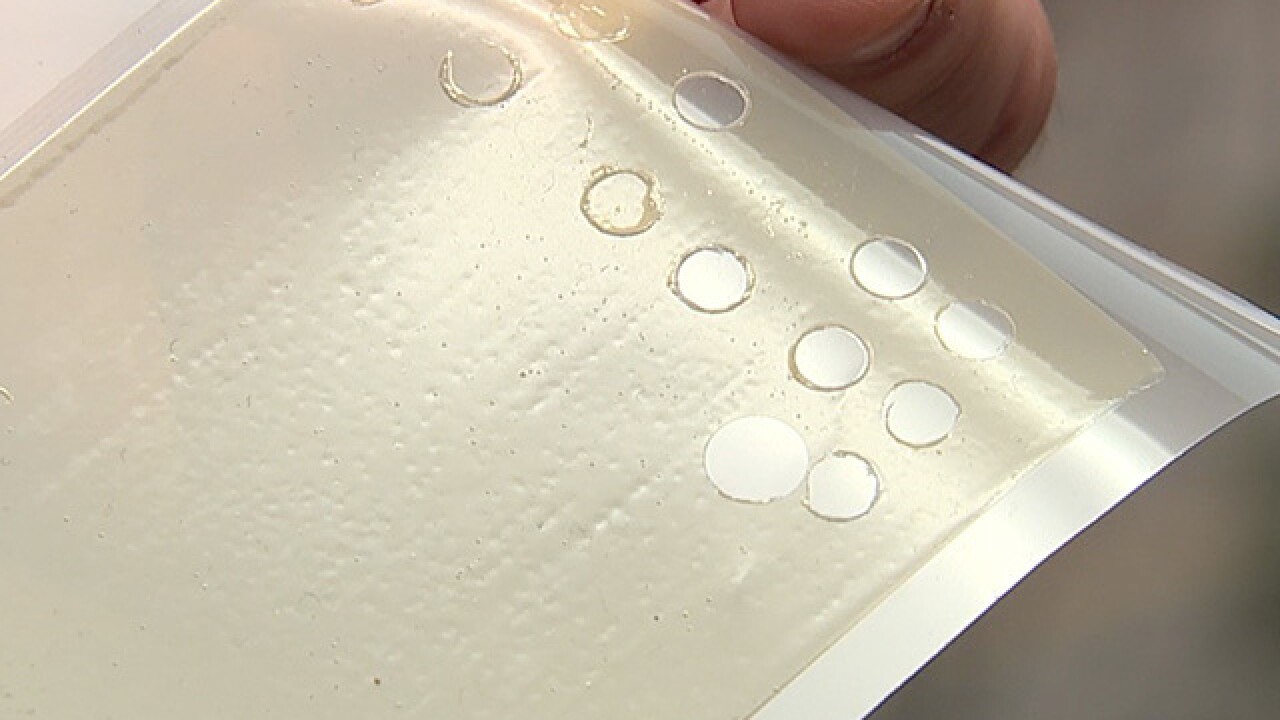 Groundbreaking research at the University of Akron could make a major difference in the battle against the opioid epidemic.

Scientists, led by Polymer Science Professor Dr. Matt Becker, have developed a polymer film that could be implanted after knee, hip, shoulder and hernia surgeries.

A non-opiate pain reliever on the film would dissolve over a few days into the body and the polymer would degrade in the body over a few weeks.

"If you take half of all laparoscopic procedures and avoid opioid use, you're talking about hundreds of thousands of patients per year," Becker said.

Becker believes the polymer product will attack the opioid crisis, because the need for pain pills after procedures would be reduced, as would the number of people who could get hooked.

The researcher said there's an on-going "prescription problem" with too many people getting addicted to pain medications or selling unused pills on the streets.

"The sheer volume of pain medications that's out in the community is a major cause of the addiction that we're seeing now," Rochford said.

Dr. Becker hopes the polymer film developed by his team becomes one of the solutions as the nation continues to battle a crisis with opiates.

"It's not a total solution. It won't work for somebody who is already hooked, but if you can avoid exposing people to opioids that might not otherwise need them, I think that's a good start," he said.

According to Becker, a major pharmaceutical company has signed on as a partner for the polymer film.

Becker is optimistic the Food and Drug Administration will approve it for use sometime next year.