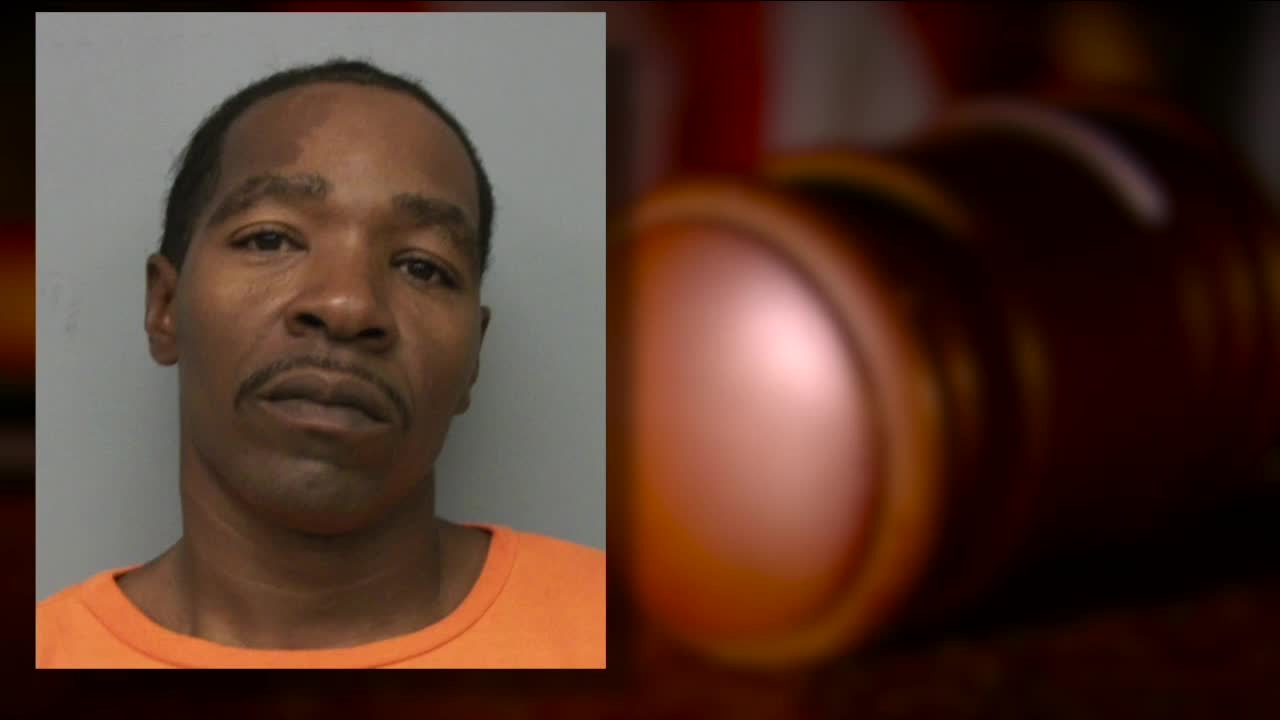 It took almost two decades, but a sexual assault survivor finally got her day in court albeit through video conferencing in the COVID-19 world. 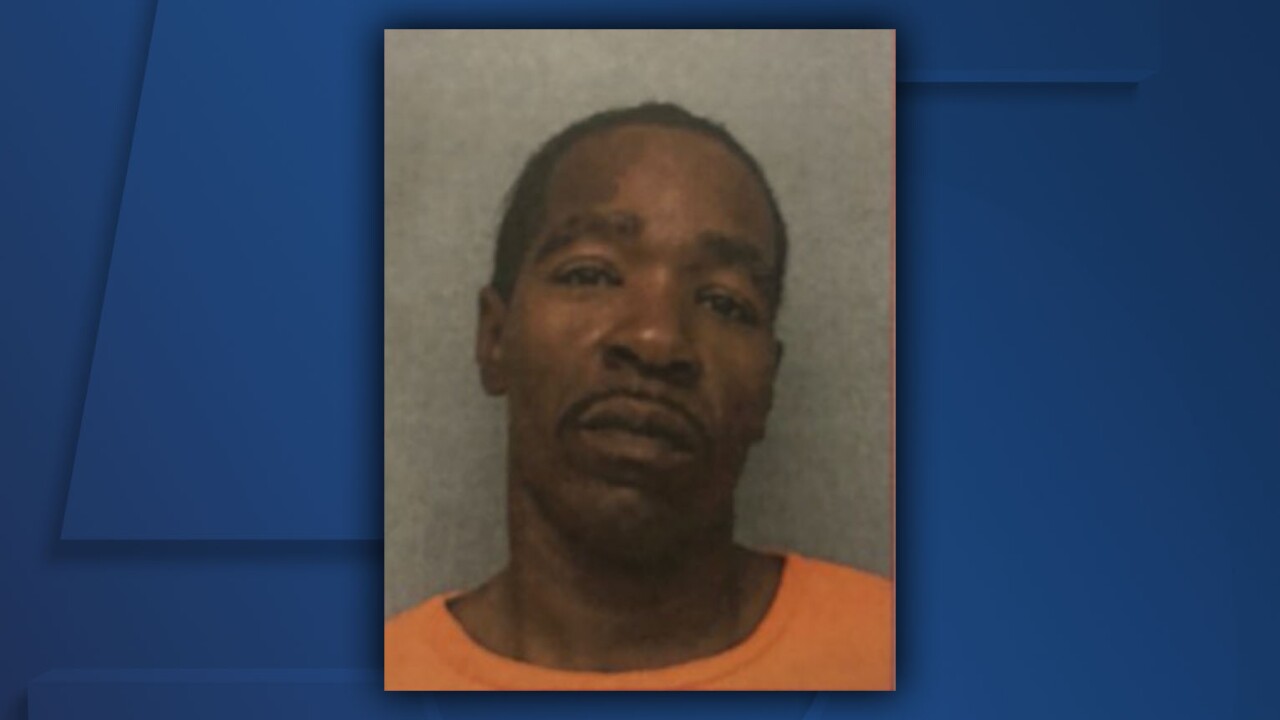 It took almost two decades, but a sexual assault survivor finally got her day in court—albeit through video conferencing in the COVID-19 world.

"17 years, 11 months and 8 days was the day before my life was forever changed," she told the court before her attacker, Jerome Keys, learned his punishment for the brutal attack.

Keys is already serving a prison term until 2077 in Arizona after he was convicted of a sex crime against a child.

In November of 2002, the victim from the Akron case, who was a University of Akron Student, was walking towards her car after spending a night out with friends.

Around Exchange and Kling Streets, she was approached by a man who pretended to be hurt and asked for help driving his car.

"I was a helper and this didn't seem like that big of a deal. I always saw the best in everyone and didn't know he was evil," she said.

However, the stranger directed her to a dead-end road, Dublin Street in Akron. Shortly after she got out of the car, Keys also exited and turned violent by punching and choking her.

"I was deathly afraid, but I managed to say 'Please don't hurt me,' which made him squeeze my neck tighter. There was a tear that dripped down my check and then I lost consciousness," she said.

Akron Police Lt. David Whiddon said the woman blacked out and woke up several hours later, partially clothed in a field. She found a citizen who provided help.

"I don't remember the act of being raped because I wasn't awake, but the evidence was there to remind me that it happened," the survivor explained.

The case went unsolved for many years, but a DNA sample in the CODIS database ultimately linked the already imprisoned Keys to the Akron attack.

"I finally had a name and proof that I did experience this trauma," the woman said. "To this day, I don't have room in my head to accept or make sense of this, and try to focus on the fact that he is not free and he can't hurt me anymore."

Two weeks ago, he pleaded guilty to kidnapping, rape and felonious assault.

While the survivor said the attack put her in her own personal prison, she also stressed that caring and compassionate people are helping her live her life for herself, and she is "gaining her voice again."

Her statement ended with a powerful question for Keys to ponder before he returned to his prison cell.

"Did I ever wake up after losing consciousness that night?"