Sirens or no sirens? Cities use different systems for tornado warnings 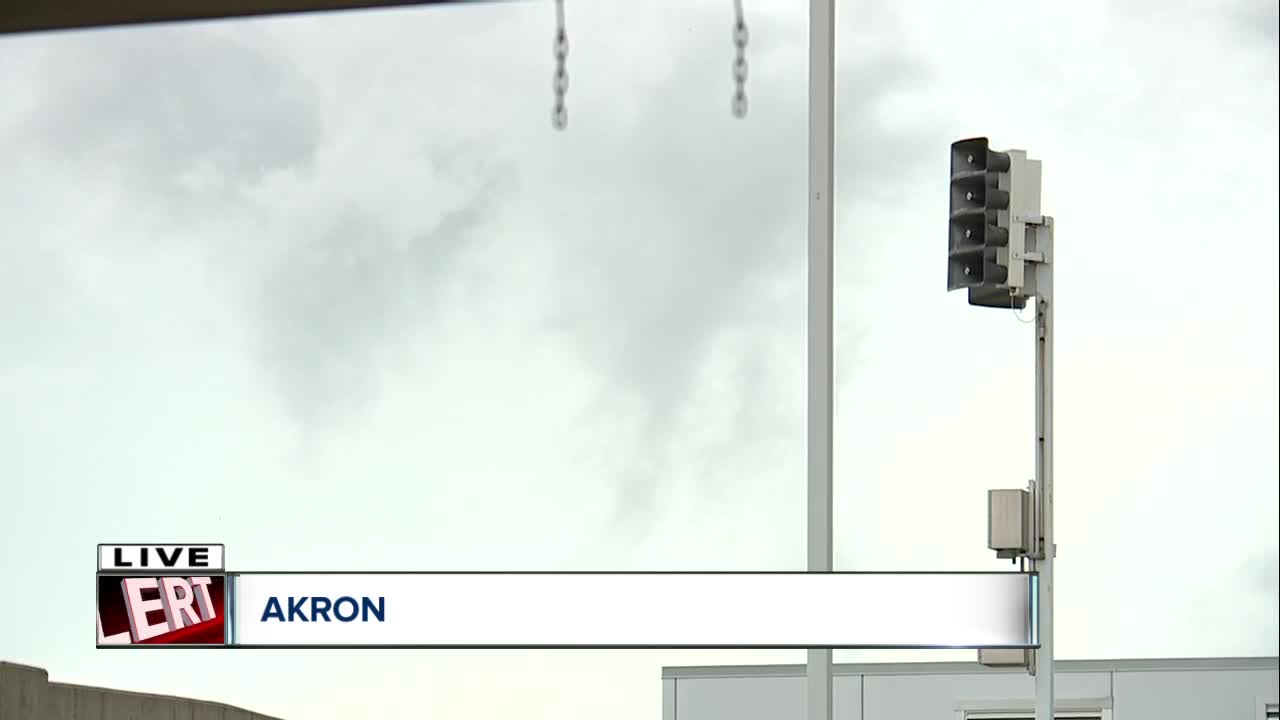 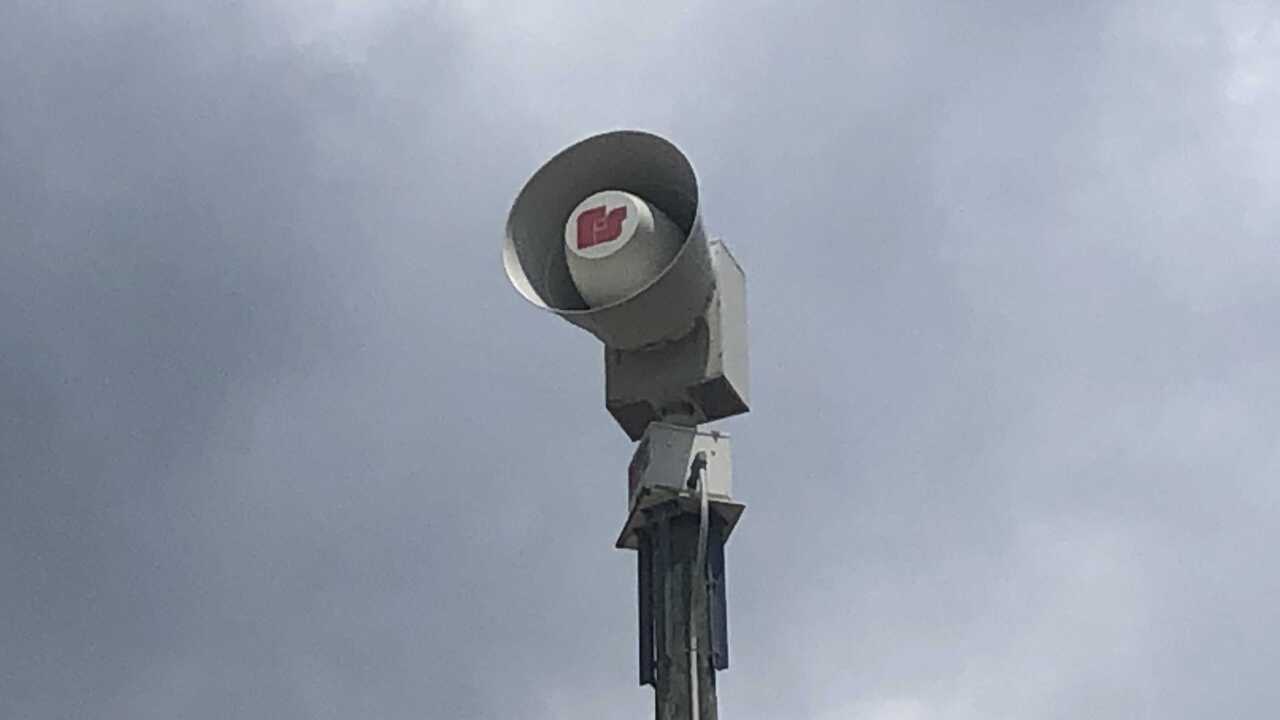 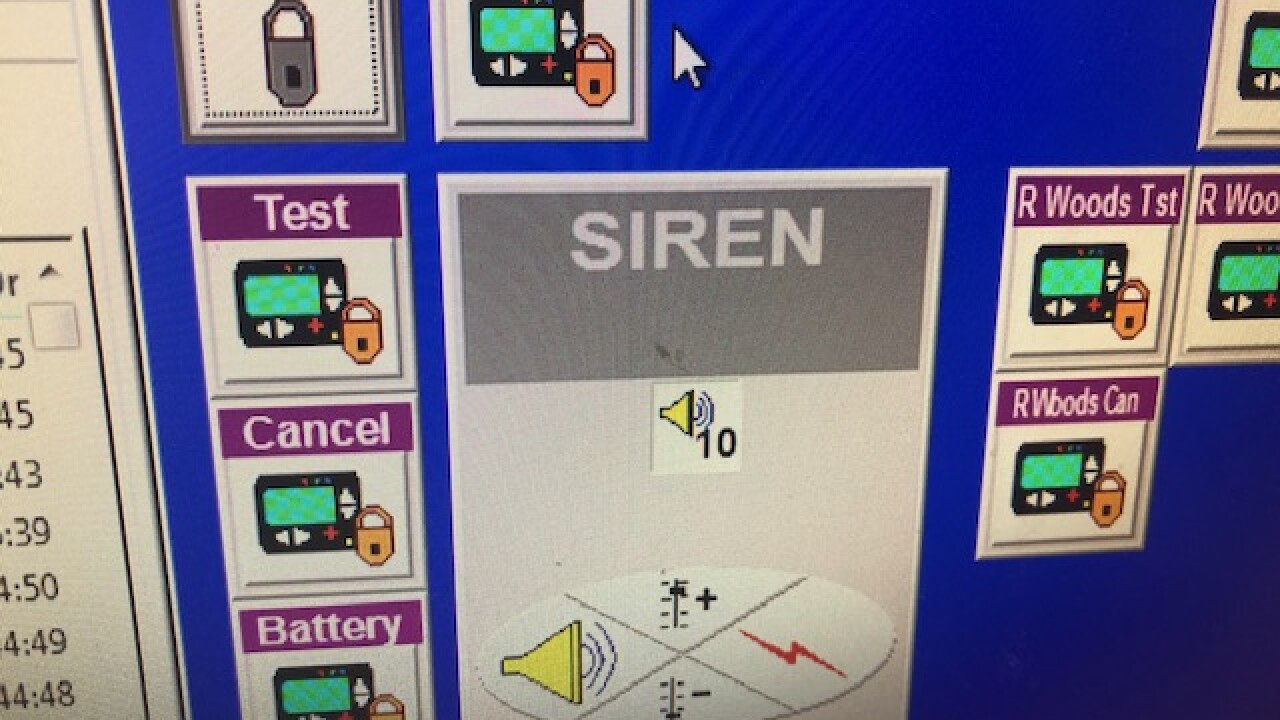 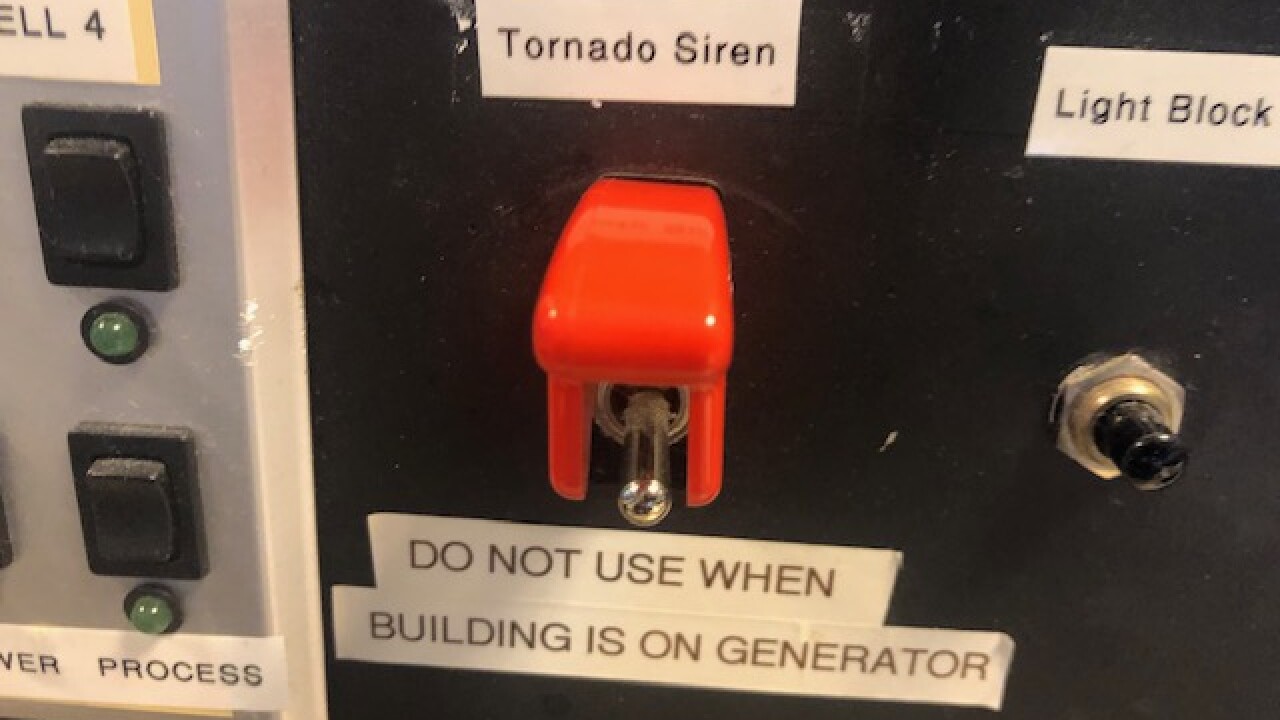 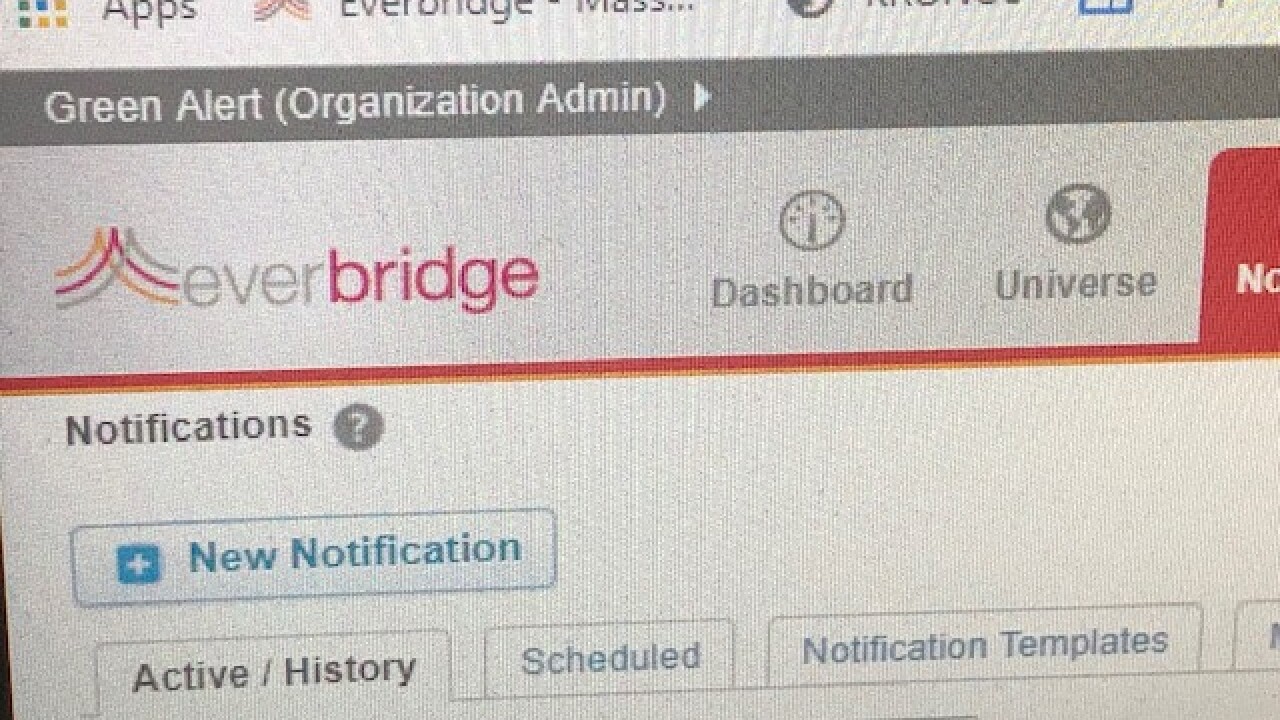 It's up to each individual community to decide how to best protect citizens from a twister.

In Bath Township, a dispatcher in the communications center is in charge of activating two tornado sirens if the National Weather Service issues a tornado warning.

"It's the best system we have. We feel very confident in the personnel that we have within there," said Police Chief Vito Sinopoli. "If fire personnel or police personnel are out and about on the streets and actually see conditions, they will be communicating with the dispatch center."

"They are limited in their coverage. The signal only goes so far and they're designed for people that are outside," Funai said.

Instead, Green uses an automated software system, known as Everbridge, that calls landlines if a tornado warning is issued. The system can also sent text alerts to cell phones, but residents have to opt-in to receive either of the messages.

"It seems to be a way that we can get good coverage and reach people in a way that they are now increasingly likely to consume information," Funai said.

The University of Akron has four tornado sirens on campus. Like Bath Township, the sirens are activated at the police dispatch center once a warning is issued by the National Weather Service.

However, Akron does not use sirens in the rest of the city.

Fire Chief Clarence Tucker said a study was conducted several years ago and found that because of Akron's hilly topography, the sirens would not be heard effectively in parts of town. The city also felt it would be too expensive to install and operate all of the sirens that Akron would need.

Sinopoli said he would like to see a singular tornado warning system for all Ohio communities.

"Some statewide uniformity, whatever the choice is, should in place really to give everyone-- rather than a piecemeal to emergency warnings-- that we have kind of a consistent platform on which every community can base emergency alerts," he said.

"Does it make sense? Sure, it absolutely does. We've got to be able to pay for it though," Funai said.

The Ohio Emergency Management Agency did not respond to a request for comment from News 5 on Tuesday.