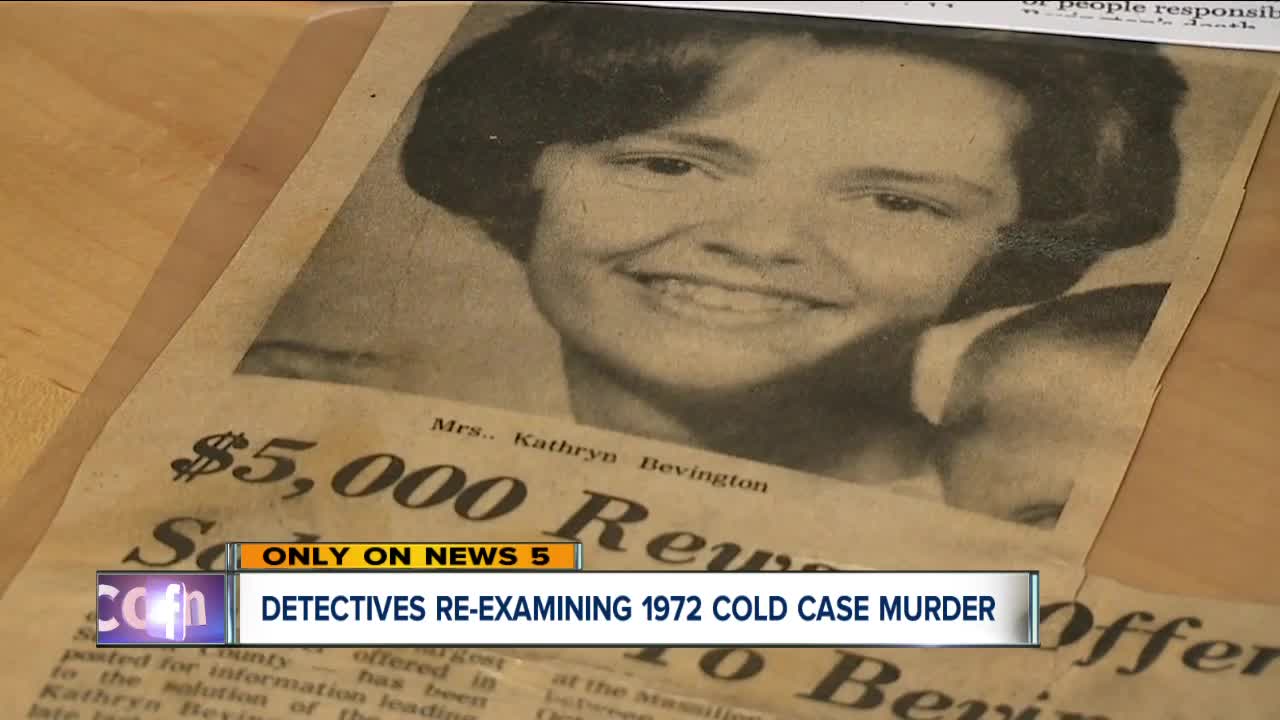 Summit County detectives plan to re-examine an unsolved 1972 murder after the recent arrest of a Stark County man who was recently charged with two other area murders from the 1970's. 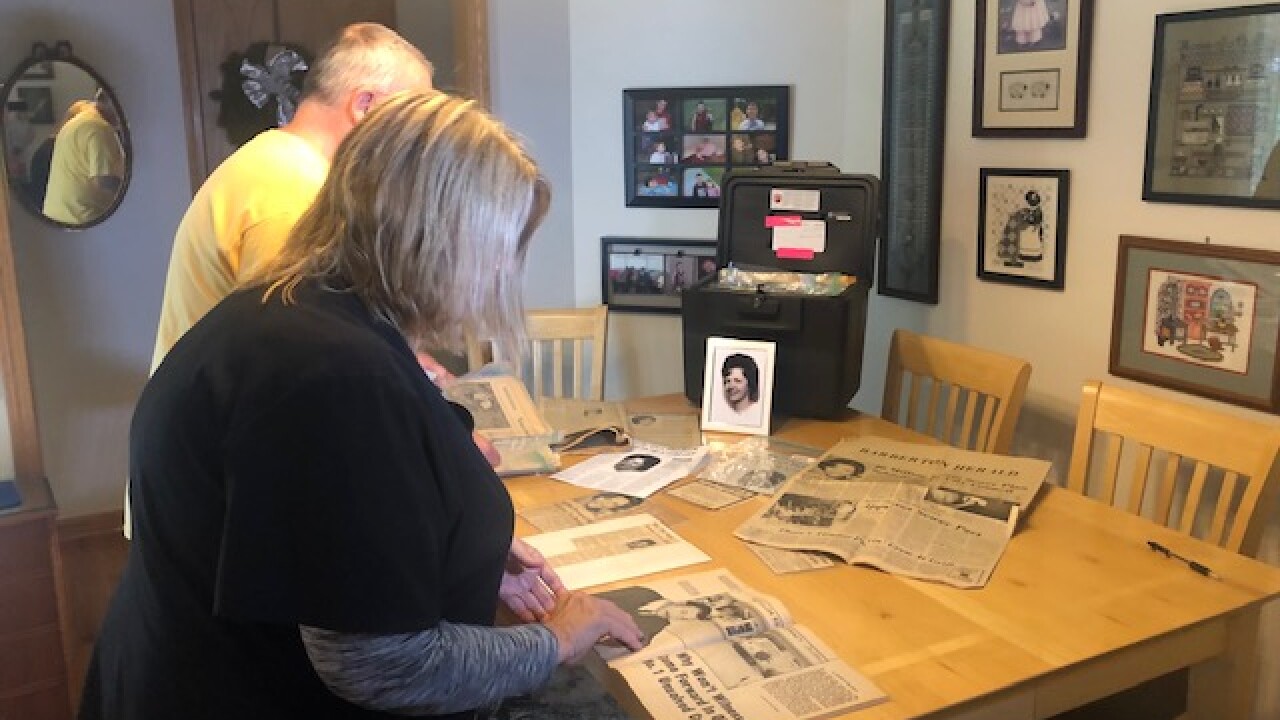 UNIONTOWN, Ohio — Summit County detectives plan to re-examine an unsolved 1972 murder after the arrest of a Stark County man who was recently charged with two other area murders from the 1970s.

Gustave Sapharas, 75, of Jackson Township, was arrested last Friday at his apartment, days after a Summit County grand jury handed down an eight-count indictment against him. Charges against the senior citizen include kidnapping, attempted rape and aggravated murder.

Tallmadge police said they have evidence linking Sapharas to the the 1970 murder of Karen Bentz and the 1975 murder of Loretta Davis. Bentz's body was found on Indian Hills Drive in Tallmadge. Davis' body was discovered on the side of Congress Lake Road in Portage County.

The arraignment for Sapharas was scheduled to take place Wednesday morning in Summit County Common Pleas Court, but it was delayed until 8 a.m. on Friday.

The 27-year-old mother of two disappeared after leaving her job at a pharmacy on Massillon Road in October of 1972. Her body was found six weeks later by hunters in a wooded area of Kreighbaum Road in Uniontown. She had been stabbed multiple times.

Barry said investigators don't have evidence linking Sapharas to Wiltrout Bevington's murder, but the sheriff believes more background works needs to be done since because of the time frame and she died in a similar way to Bentz and Davis.

"What we do is we try to track if we know where the individual has been, in a particular area of the country. Was it in our area at the time of our homicide," Barry said. "We'll definitely take a look and see what we can do with it and if there is anything that appears to be similar."

The victim's brother, James Wiltrout, said the pain of not knowing who killed Kathy has been very difficult to live with over the past 47 years.

Regardless of where the new investigation leads, he hopes the killer is arrested one day and that Wiltrout Bevington gets the justice she deserves.

"It has been a long, arduous ordeal. I'd like to see it end in my lifetime," he said.

RELATED: 75-year-old man arrested for 2 cold case murders from the 1970s in Tallmadge