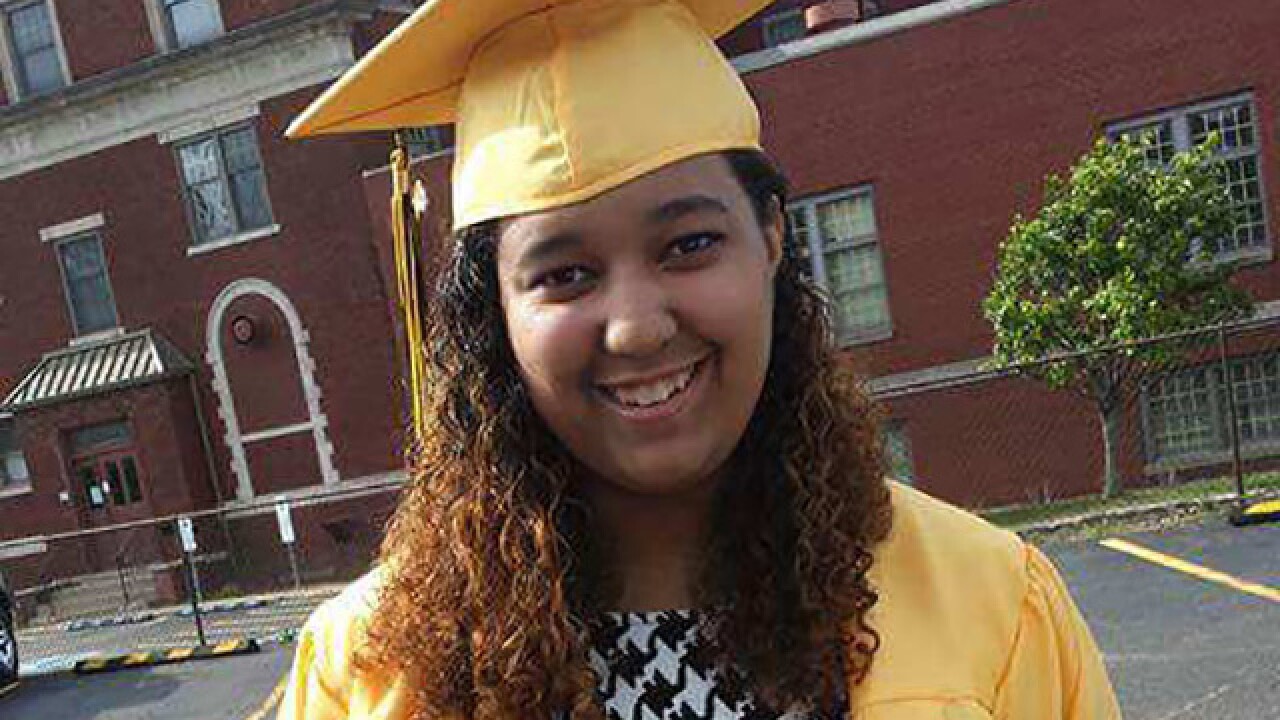 Copyright 2018 Scripps Media, Inc. All rights reserved. This material may not be published, broadcast, rewritten, or redistributed.
<p>Photo provided by family.</p> 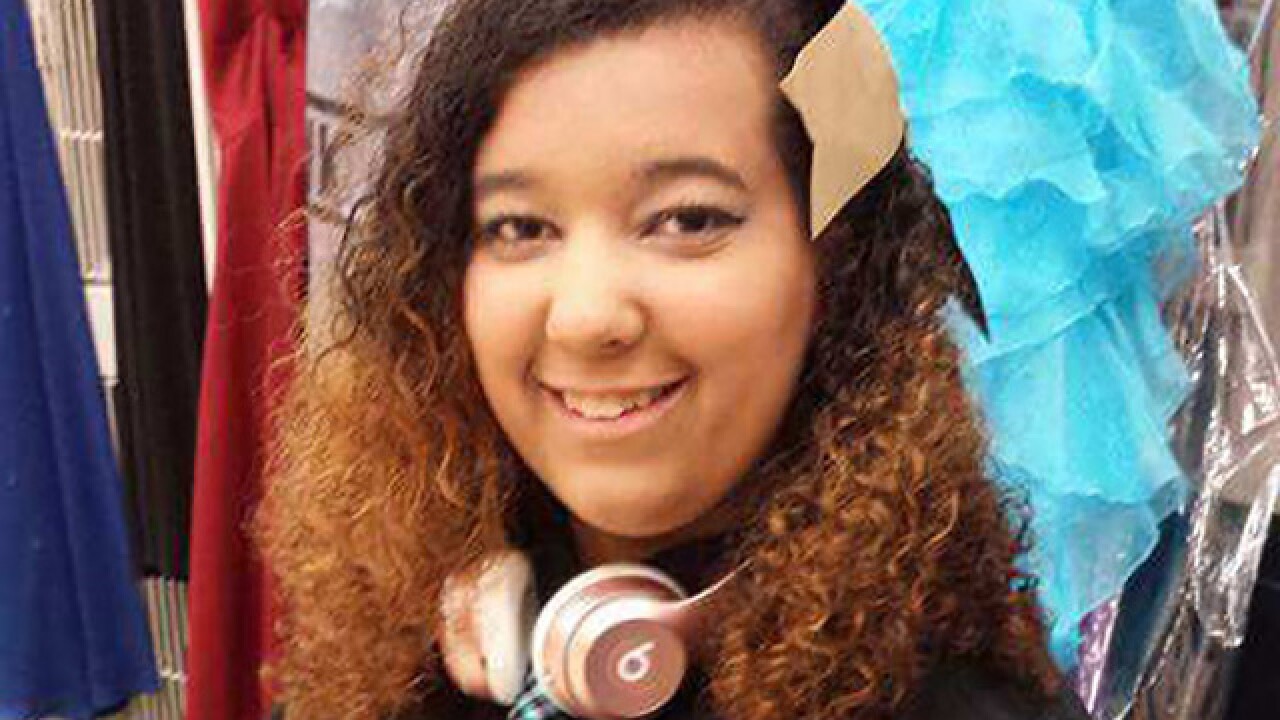 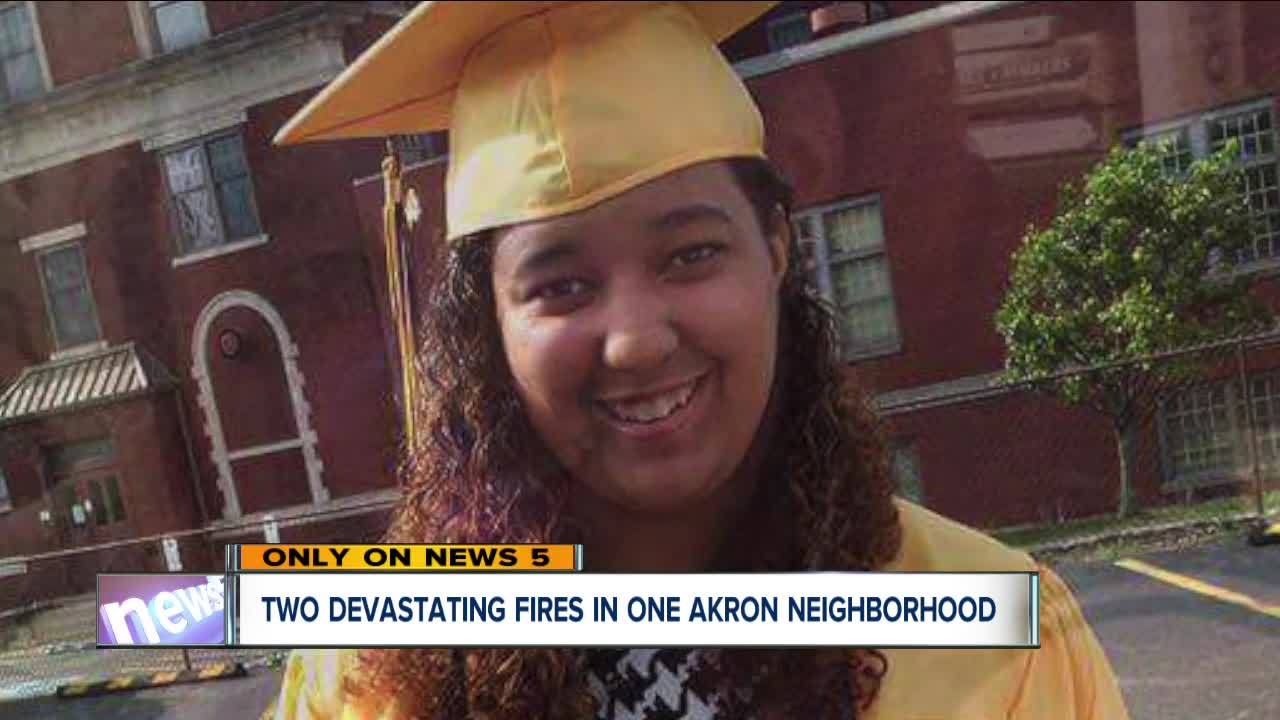 A highly suspicious fire took the life of a 20-year-old Akron woman who had big dreams, leaving her family and investigators with lingering questions.

The fire broke out after midnight on July 15 at 104 West Crosier Street.

Inside the house were Brytnie Carpenter, her mother, stepfather and their friend. All of them were upstairs.

"There's a fire in my house!" she yelled to the operator.

Langley told News 5 that the heavy smoke made it difficult to escape.

"Smoke is too thick. Couldn't breathe, couldn't see, so I ran back to the bedroom trying to get some fresh air," she said.

Eventually, everyone scrambled to safety, except for Carpenter, who tried to escape from an upstairs window but wasn't able to get out.

"As soon as she did that, the flames started going around the roof of the back porch and crawled out there and it freaked her out. She started screaming and went back into her bedroom," Langley said.

Firefighters pulled Carpenter from the house, but she died at an Akron hospital.

Langley said her daughter was sweet, loved to sing and dance and planned to study language and music at the University of Akron.

"They just took an angel from this world," Langley added.

Langley and her husband Randy believe an arsonist is to blame for their daughter's death because fire investigators told them an accelerant was found on the back porch and in the kitchen.

Lt. Sierjie Lash from the Akron Fire Department said there has not been a ruling on the cause and investigators are waiting for test results.

"They need to get some answers to more questions. They really look at the evidence to come to a conclusion," Lash said.

Twelve days after the Crosier fire, a firebomb was tossed into a house one block over on Bachtel Avenue.

Tammy Vargo, 44, was burned over sixty percent of her body and she remains in the burn unit at Akron Children's Hospital.

In that case, a neighbor, identified at 61-year-old Tommy Tanner, was arrested and charged with aggravated arson and felonious assault.

The Langley family doesn't think that case is connected to their fire and they have given fire investigators the names of two possible suspects.