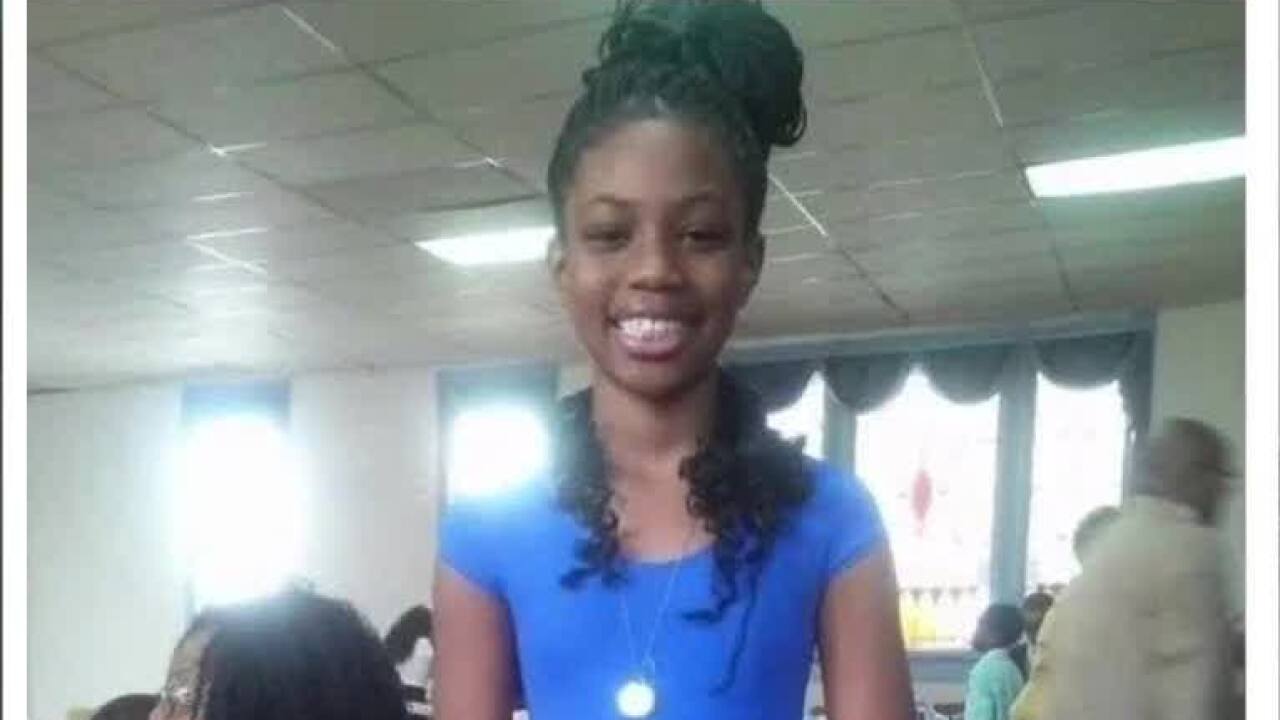 CANTON, Ohio — A boy who shot and killed a 14-year-old girl when he was 13 years old will spend the next seven years behind bars.

The shooting happened in Canton on March 30, 2019, near 11th Street SW and Bieyl Court SW.

The girl, Sylvia McGhee, was shot in the back of the head. Authorities said she was pronounced dead at the scene.

The boy was identified as the shooter and in April 2019 was charged in connection with her death to which he entered a "not true" plea—the juvenile equivalent of not guilty.

The boy was later found delinquent of two counts of murder, both with firearm specifications. He was also found delinquent of obstructing justice, according to Stark County Court of Common Pleas Family Division records. Court records also state that the teen has been designated a "Serious Youthful Offender."

The boy was remanded to the Ohio Department of Youth Services until his 21st birthday on one of the murder charges. He was sentenced to 15-years-to-life on the second murder charge, but the sentence was "stayed pending the successful completion of his DYS sentence." He was also sentenced to six additional months in DYS on the obstruction charge to be served concurrently with the other charges.