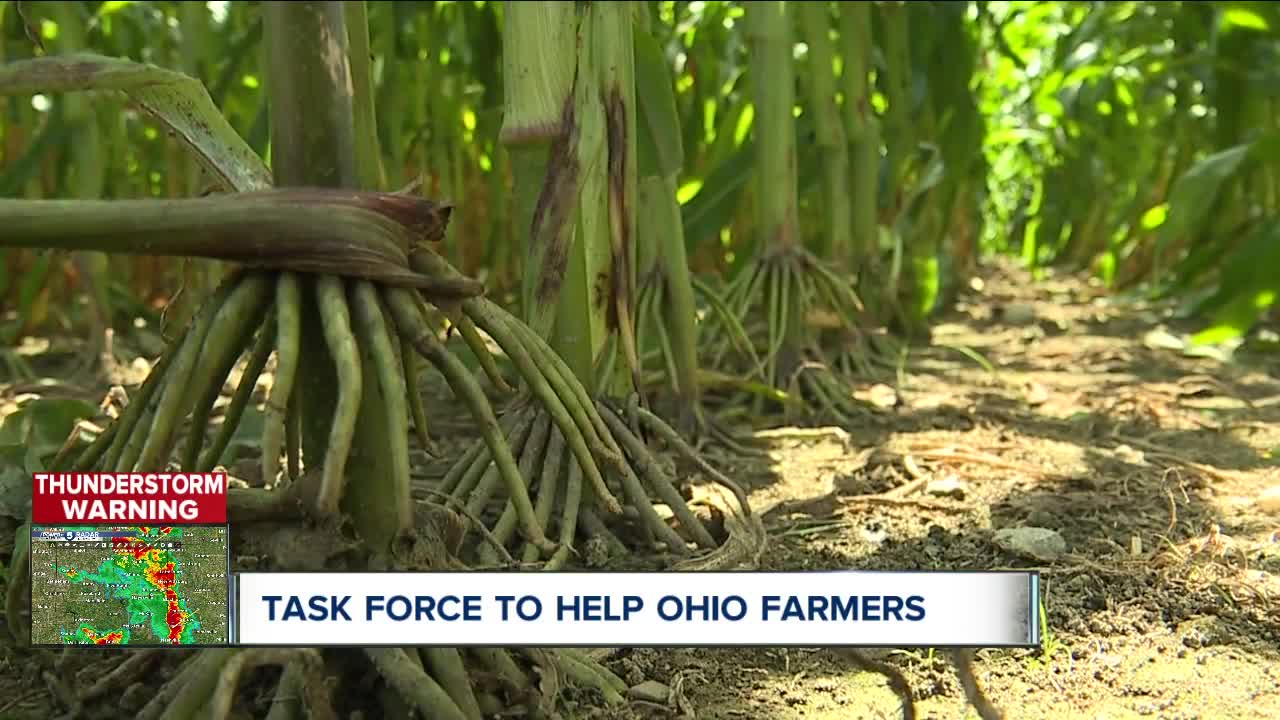 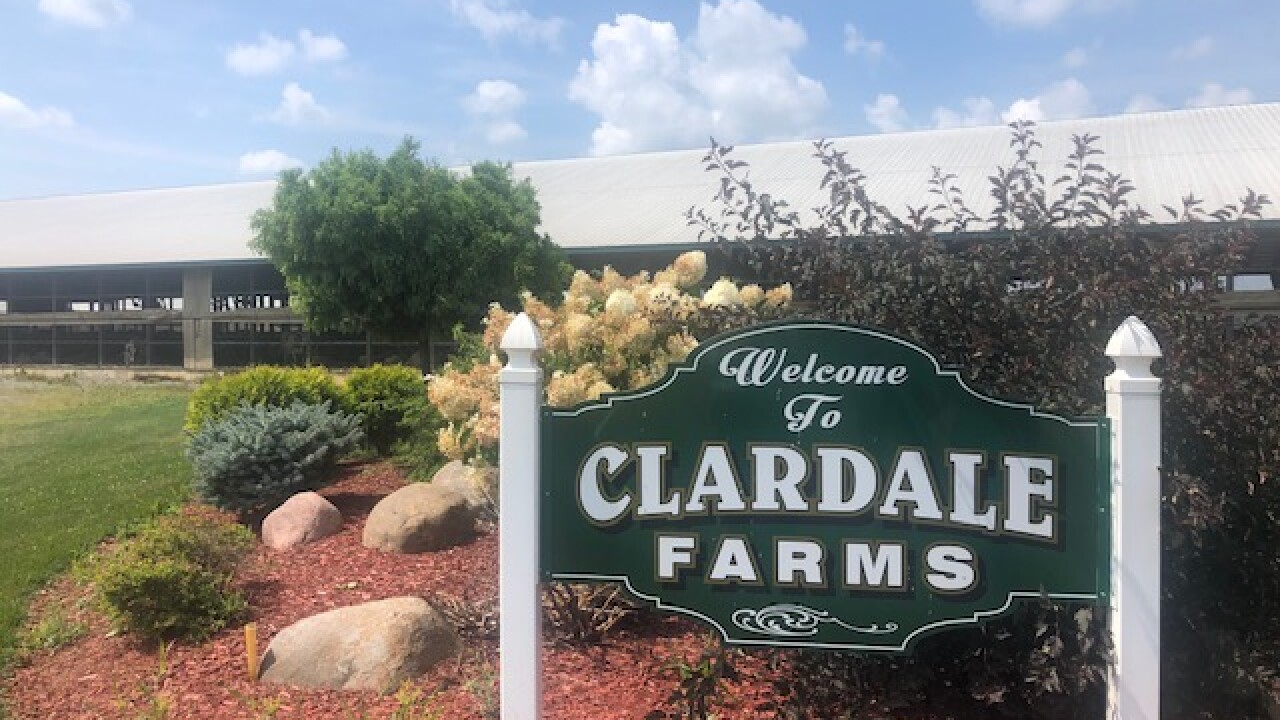 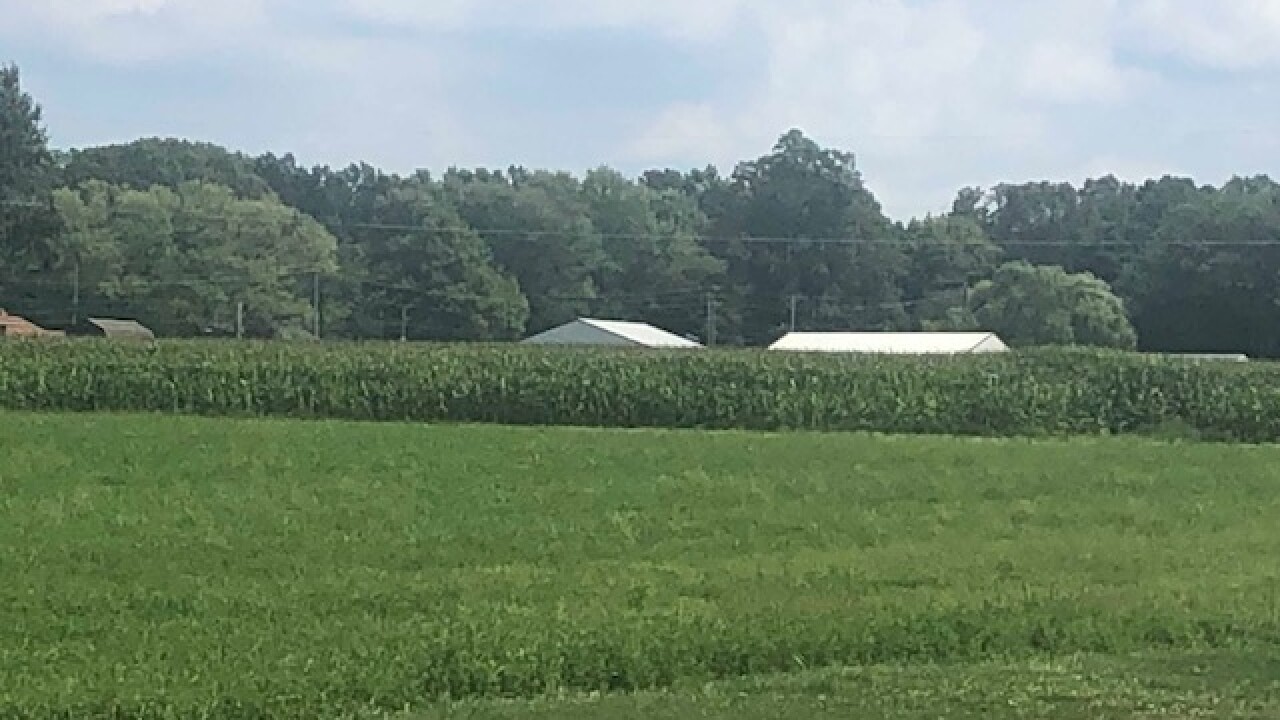 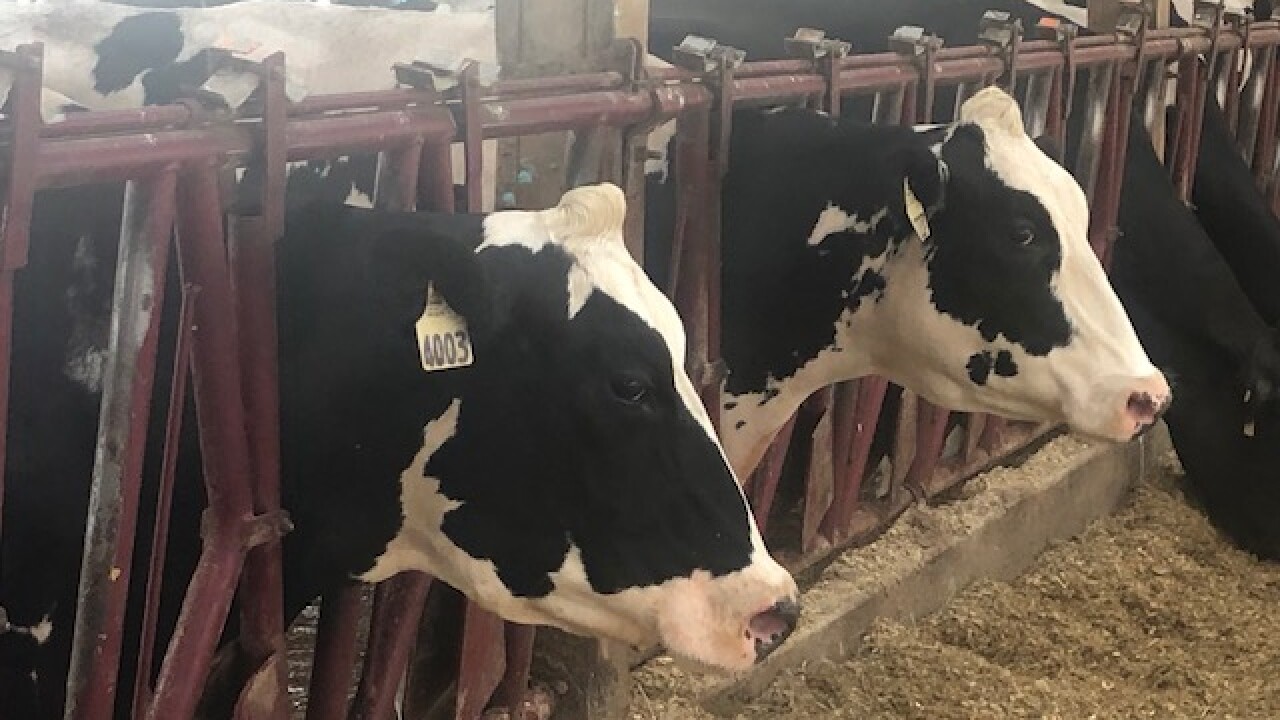 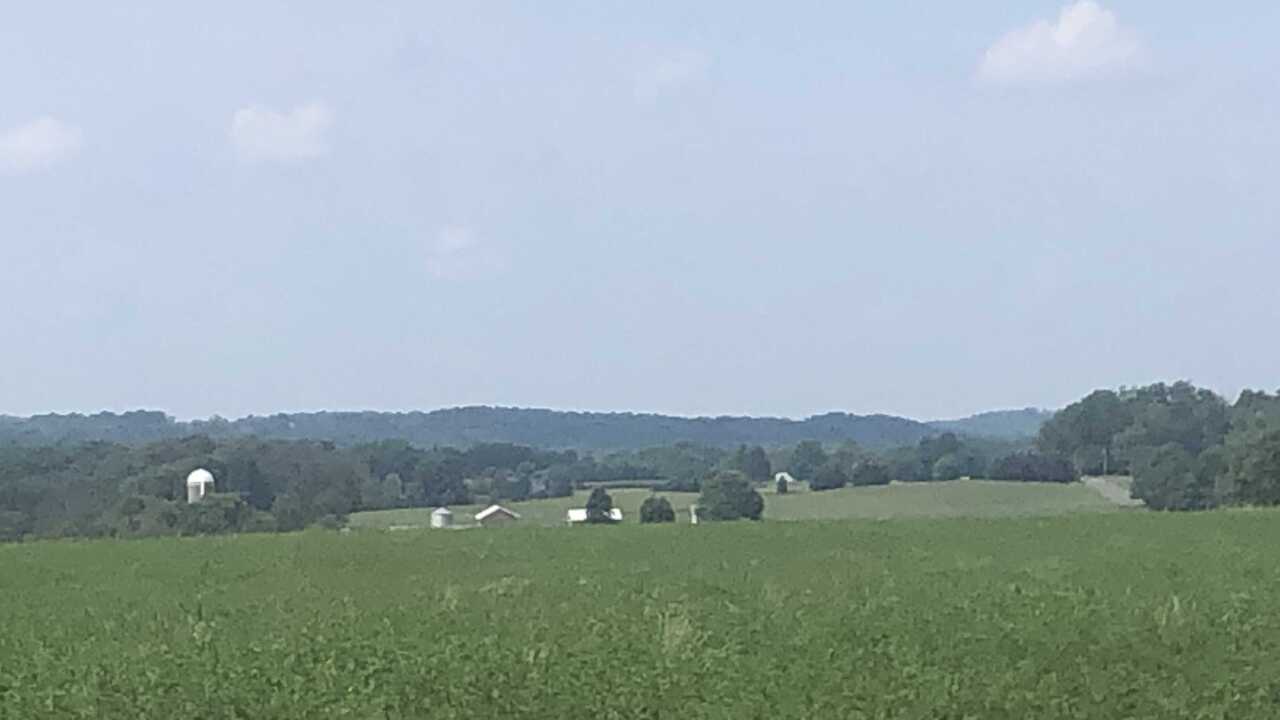 CANAL FULTON, Ohio — New numbers released by the United States Department of Agriculture confirm what many Ohio farmers already knew: crop production is in bad shape and it could be the worst in recent years.

According to the USDA, more than 15 percent of Ohio's nearly 10 million acres went unplanted this year. That equates to one in every seven acres and the worst on the record since the government began tracking 12 years ago.

The discouraging digits come at a time when Ohio State University is trying to help farmers cope with the stress they're facing though a new program called the Rural and Farm Stress Task Force.

The task force is encouraging farmers to visit county extension offices where specialists can provide ideas on how to keep farms running or find jobs away from the farm.

"Some of the questions that farmers might have are: What do I do if I have nothing in the ground this year? And what skills do I have off the farm?" said Dee Jepsen, an associate professor at OSU and member of the task force.

Clardale is a fifth-generation family farm where about 700 cows are milked. Crops, including alfalfa, corn, soybeans and wheat are grown over 850 acres.

"The last few years have been tough for Claredale," he said. "Three years of low dairy commodity prices combined with tough crop years in 2018 and 2019. Fortunately, it looks like the second half of this year show signs of improvements on the pricing side of things."

Burkett pointed out that more than 300 Ohio dairy farms have closed in the last two years.

Slumping grain prices and tariffs have also taken a toll on Ohio farmers.

"To see them struggling the way that they've struggled over the last few years, it's definitely heartbreaking," Burkett said.

"Ohio has not had this type of widespread problem so it it did take us some time to get geared up," Jepsen said.

The task force force also aims to help farmers on the emotional end by directing them to mental health providers if they're struggling through hard times.

Burkett appreciates the assistance from the state and is hoping for the same from Mother Nature as we move closer to the fall harvest.

"We hope for a crop at the end of the year, and Lord willing, we get that crop. It depends on what the weather does though."

OSU also provided a copy of a handout they have been giving out to farmers: