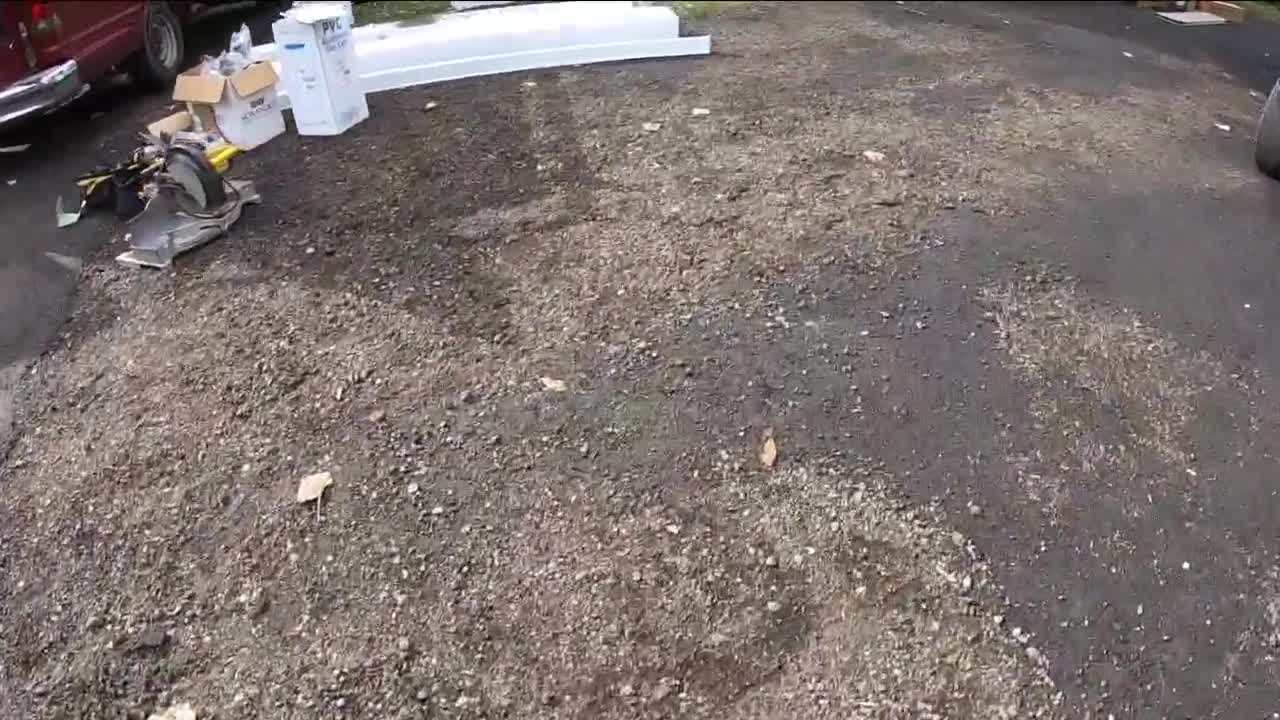 The Better Business Bureau of Akron is warning residents about a traveling asphalt company that appears to be scamming homeowners by doing shoddy work. 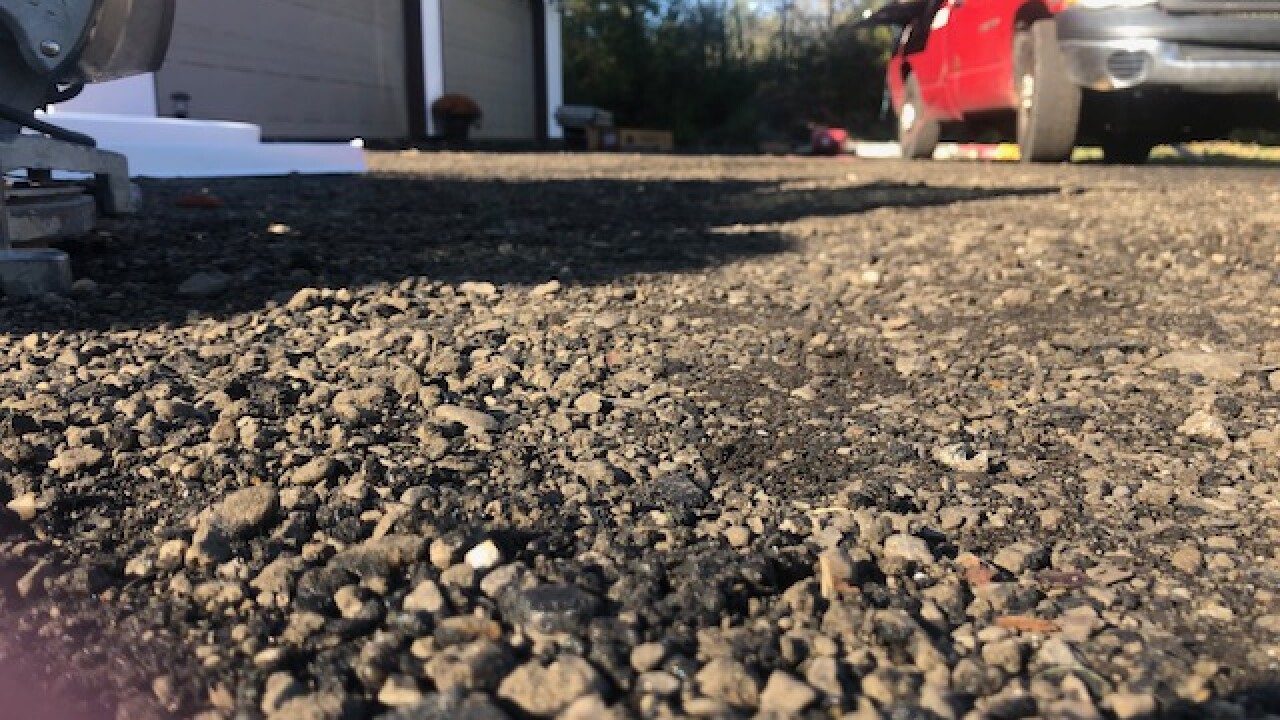 NEW FRANKLIN, Ohio — The Better Business Bureau of Akron is warning residents about a traveling asphalt company that appears to be scamming homeowners.

Christy Page, the president and CEO of the BBB, said four recent complaints have been received about All Phase Asphalt that may be pressuring residents, doing poor work and not responding to complaints.

"You're left high and dry with a shoddy job and no money," Page said.

The company has been given an "F rating" with the BBB. Page said the company listed a Canton address, but it may not be a legitimate location for the business.

Bob LaSalle, 68, of New Franklin, said he was approached by workers from All Phase Asphalt last September.

He accepted their offer to put asphalt over his concrete driveway for $5,000 and then paid an additional $2,500 for millings or "composite" to cover a large grass area, so that the driveway could be extended to his pole barn. The work started the same day.

However, a few days later, Lasalle said the millings broke up into pieces and looked more like gravel.

"I got screwed," Lasalle said. "These guys are renegade asphalt guys. They're just ripping people off."

LaSalle called the company to complain, but hasn't heard back in three weeks. He also drove to the listed address for the business, but didn't find anyone there. News 5 called a phone number for All Phase Asphalt, but received a recorded message indicating the number is "temporarily unavailable."

"They go door-to-door trying to get somebody to make an impulse purchase and they're not complying with Ohio Home Solicitation Sales Act," Page said. "The most important thing that people need to know is they have three days to decide whether they want to cancel or not, so they have until midnight of the third business day from the time they sign the contract."

Page stressed consumers should research traveling companies that are selling goods and services. For LaSalle, that's a lesson he learned the hard way.

"Do your due diligence," LaSalle said. "Something has to be done because they're gonna just continue on and there's no accountability."