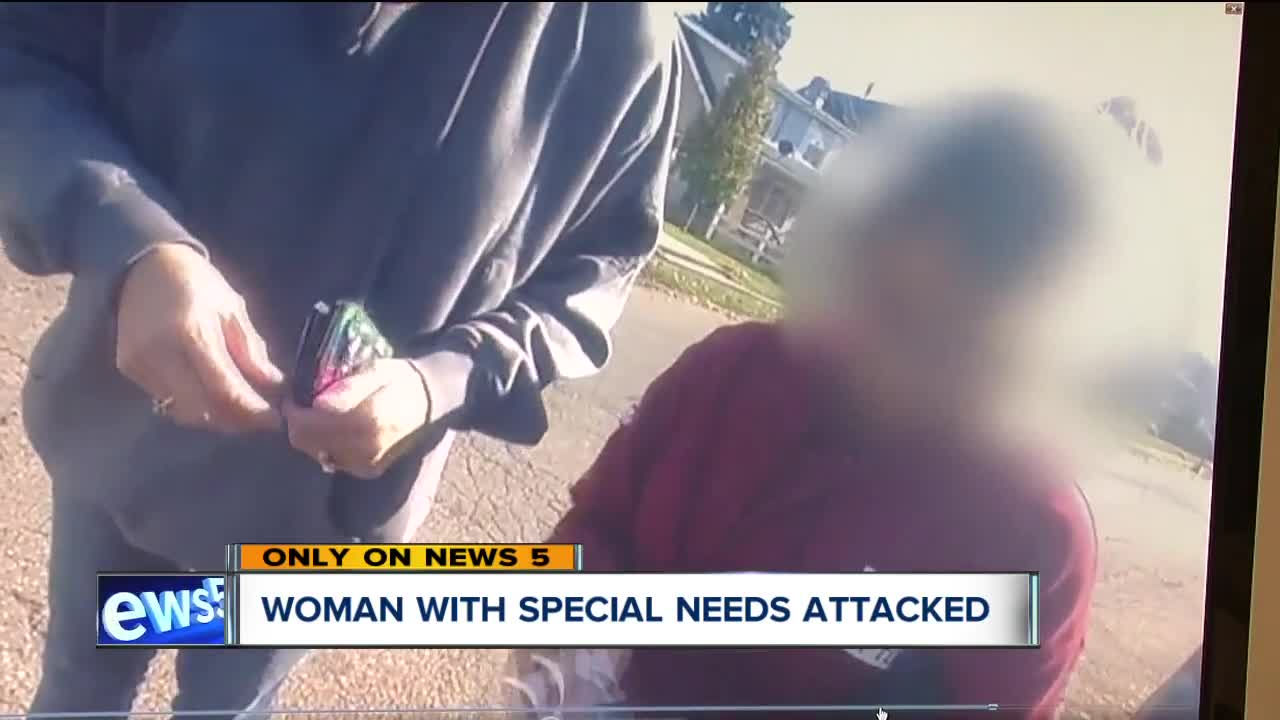 Canton police are looking for suspects after a woman with special needs was jumped and robbed in broad daylight on Sunday afternoon. 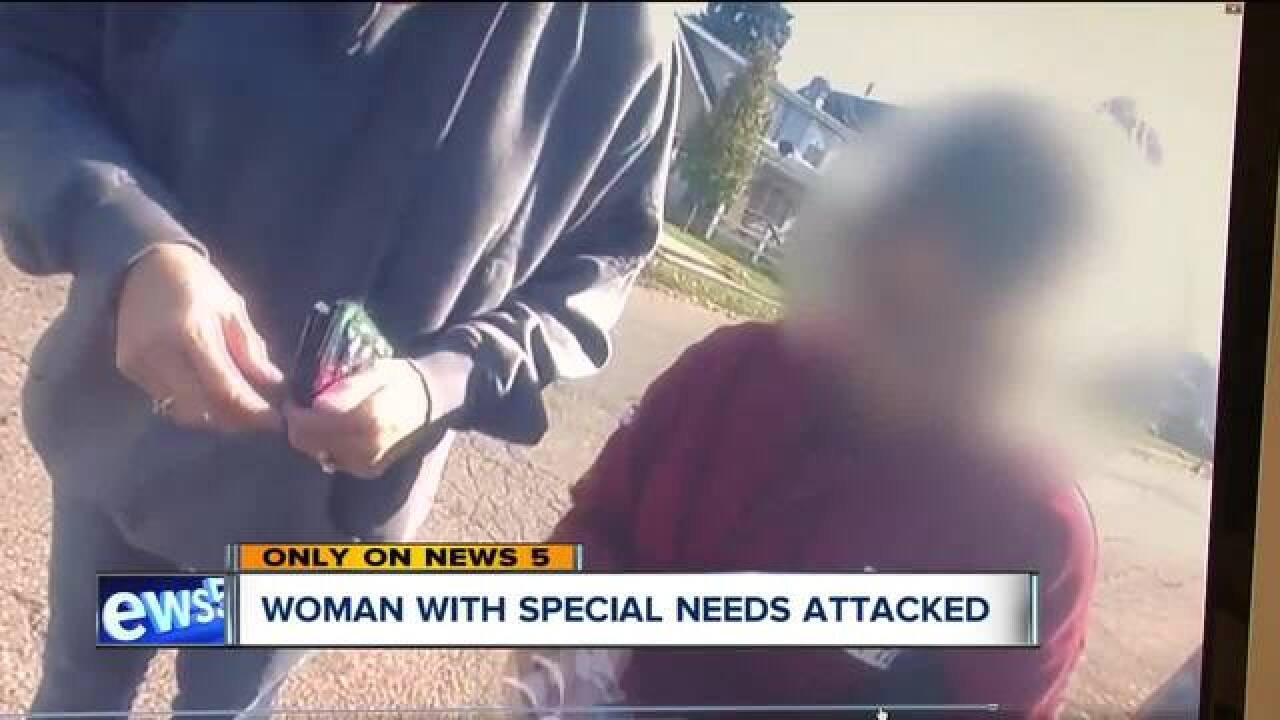 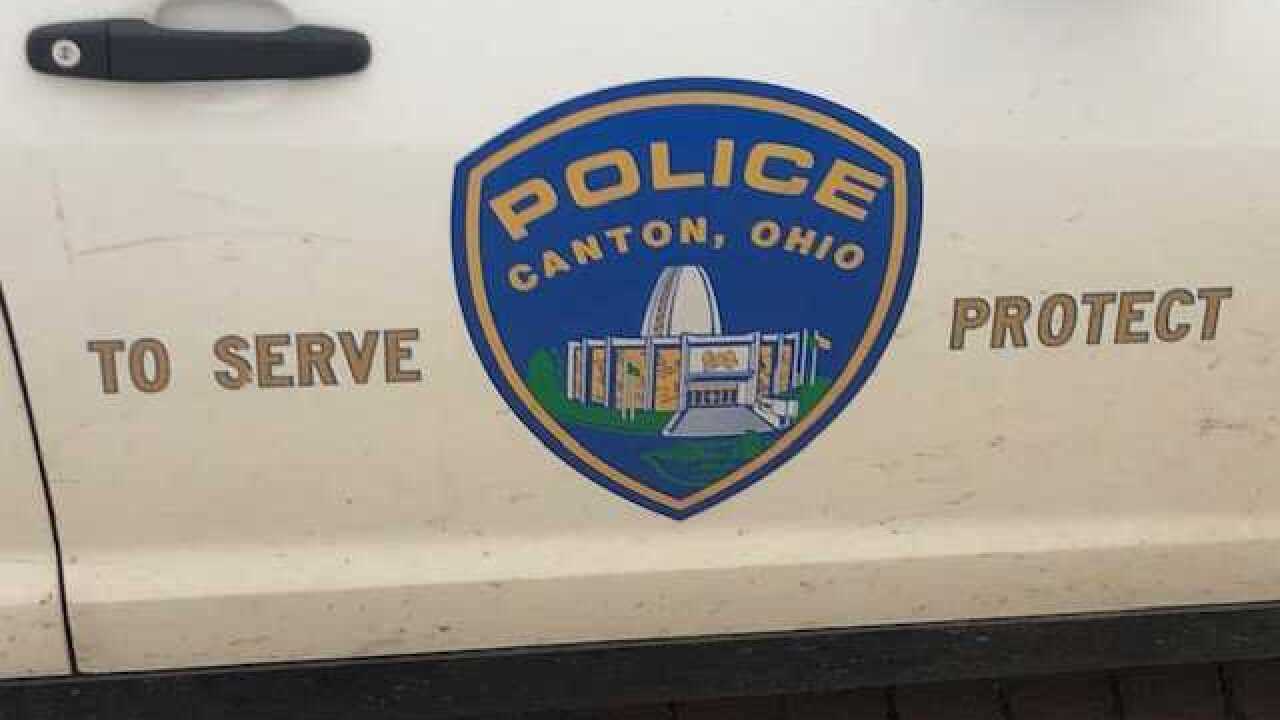 Canton police are looking for suspects after a woman with special needs was jumped and robbed in broad daylight on Sunday afternoon.

According to relatives, the 24-year-old victim is developmentally delayed and was attacked in the 800 block of Clarendon Avenue while she was walking to a family member's home around 12:30 p.m.

A police body camera video recorded the shaken victim as she described the frightening ordeal to an officer.

"I seen three guys with hoods and I didn't know that they were going to jump me," she said. "They ripped my headphones and they pushed me down and they got my purse."

The thieves - possibly three teens - ran off and have not been identified.

A short time after the robbery, the officer located the stolen purse and some of its scattered contents behind a garage a few blocks away.

However, money, Beats headphones and the woman's cell phone are still missing.

The victim's sister, Tina Ligade, is incensed by the mugging. She posted an angry message on Facebook, urging people to be on the lookout for the stolen items belonging to her special needs sibling.

"She's already afraid of the world as it is due to a bunch of prior past things, but it just makes it even worse for her, " Ligade told News 5. "They grabbed her neck. They slapped her around a little. There were no visible markings or anything, but she did get pushed to the ground, slapped around and grabbed. I hope karma gets them the way it should."

Lt. Dennis Garren said the incident appeared to be a random attack and officers are not aware of any recent similar cases.

"It's always concerning to know that someone who is capable of this is still out and that's why our detectives will continue to investigate and they'll do their best to identify these subjects and we'll do our best to get them off the street, if at all possible," Garren said.

Licade said her Facebook post generated a lot of outrage from social media users. It also created a lead-- a possible photo of her sister's stolen phone that someone may have been trying to sell online.

A screenshot of the phone was grabbed and will be turned over to detectives.

Anyone with information on the case is asked to call the Canton Police Department at 330-649-5800.