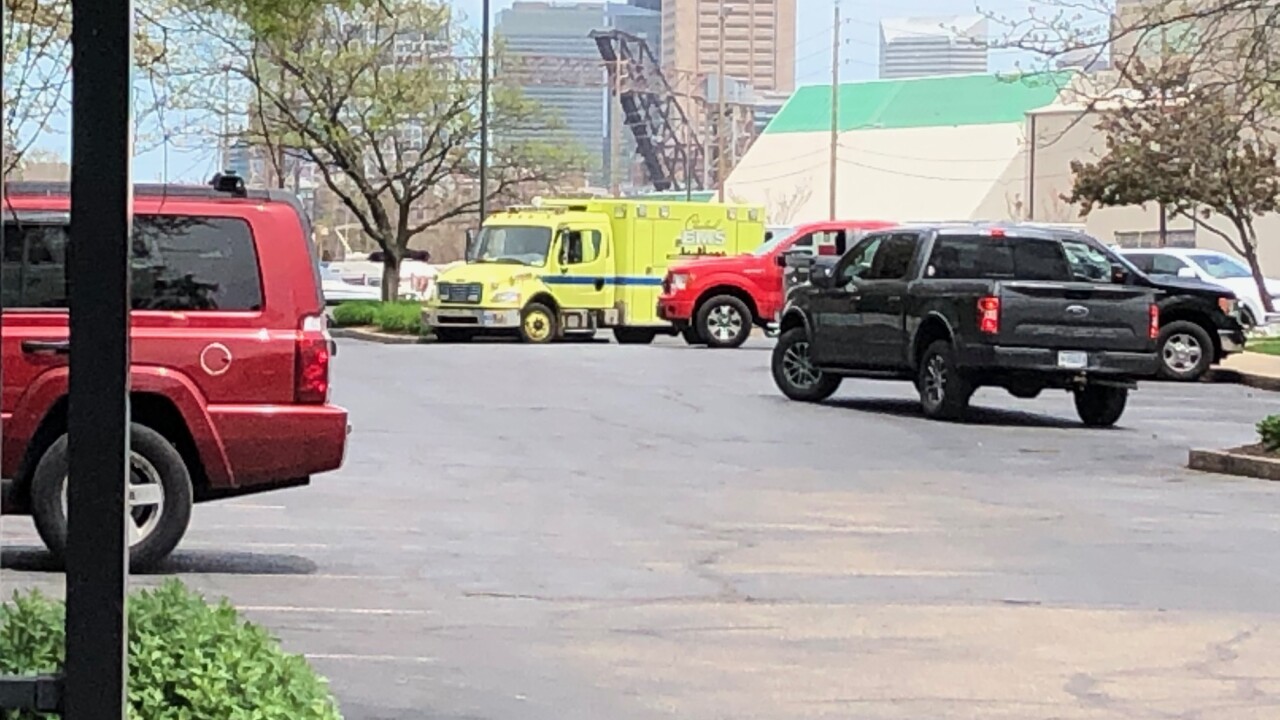 CLEVELAND — Cleveland police have confirmed that a body was found near the Olde River Yacht Club in the Ohio City neighborhood.

The Cleveland Fire Department Technical Rescue Unit was also dispatched to the location.

Authorities didn’t specifically state if the body was found on land or in water.

The person’s identity has not been released. The medical examiner’s office will investigate the cause of death.