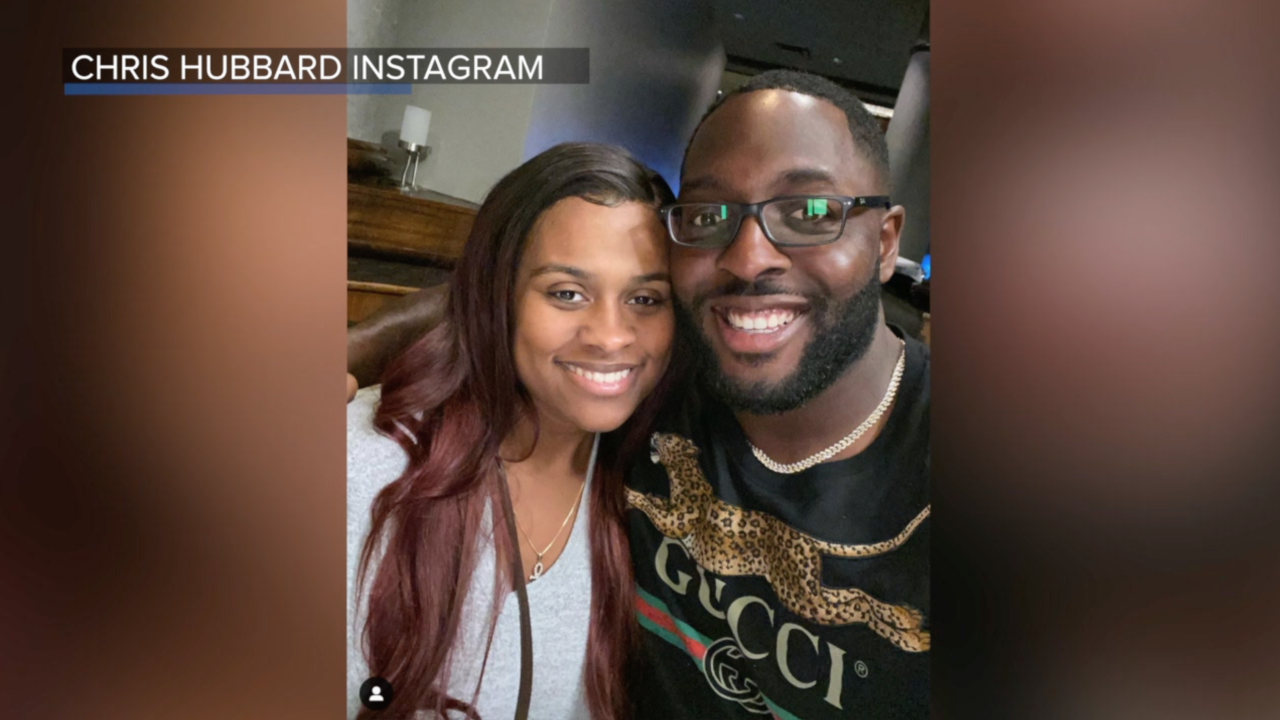 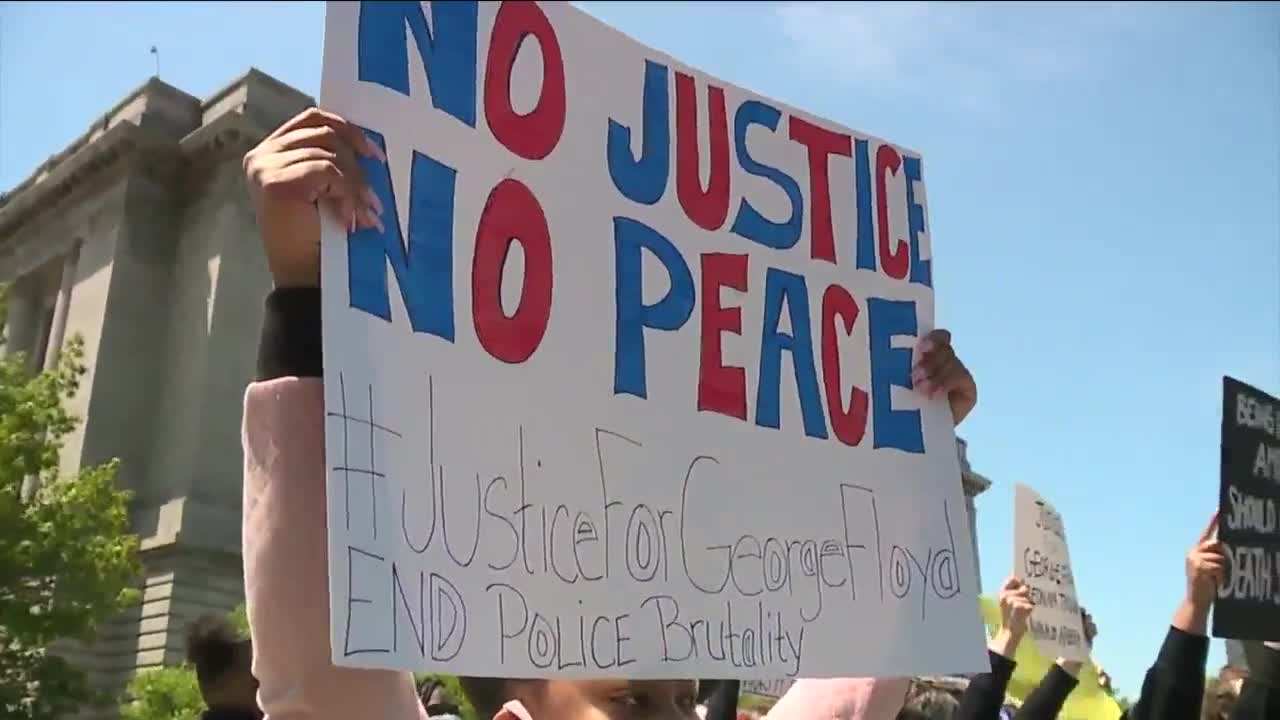 CLEVELAND — As many people in our community continue the conversation about the fight for racial justice and equality, a Cleveland Browns star is also lending his voice.

Offensive tackle Chris Hubbard is speaking out about mental health in the black community during this time of unrest and his experience dealing with it all as both a black man and a public figure.

Like many of us, Hubbard says George Floyd's death and the movement that has erupted in the days and weeks since has touched him emotionally and mentally. He says it's more important now than ever to talk about those feelings.

“That tragedy with George Floyd, it touched everybody in America and definitely woke a lot of people up to justice, social justice, racial justice those sort of things, and for us in the black community, we, you know we see it daily but it's not, you know, it's always pushed up under the rug,” Hubbard said. “So for us, you know like we want to make a stand as far as like being able to communicate, being able to know that we still have feelings, to know that we're not alone.”

Hubbard says he’s personally struggled over the last few weeks and some days he’s even cried thinking about his own son. In those moments, he says he’s talked to his wife, mom, and grandmother for support.

He’s an ambassador for the National Alliance on Mental Illness and says the organization has stood behind him, helping him with his own mental health struggles. Since becoming an ambassador, Hubbard says people have reached out to him with their struggles and to make their voices be heard.

“Just being a part of NAMI has changed me tremendously. I've had a lot of people come reach out and, you know, just make their voice be heard. And like I said before, like, they're not alone, their voice is important, as much as anybody else,” Hubbard said.

Over the last few weeks, he says he’s continued to watch the coverage of Floyd’s death and the protests across the country unfold and has daily discussions with his wife about what they can do to help. He says while it does take a mental toll to keep watching, he wants to stay informed in order to make a change.

“Even on Twitter, you know, some people ask me, like, like how do you feel about what's going on. Yes, we are hurt, you know, we're hurt, but at the same time we'll make a change, and we just have to organize and strategize and be able to put it into a course of action.”

When asked what advice he has for northeast Ohioans right now, Hubbard says he would tell everyone to come together and keep protesting peacefully.

“We just want to come together as one. You know, and that's what we want to do. We just all want to be equal. And, you know, just keep going man because at this time, like, it's difficult, but, you know, the change is gonna come,” Hubbard said.