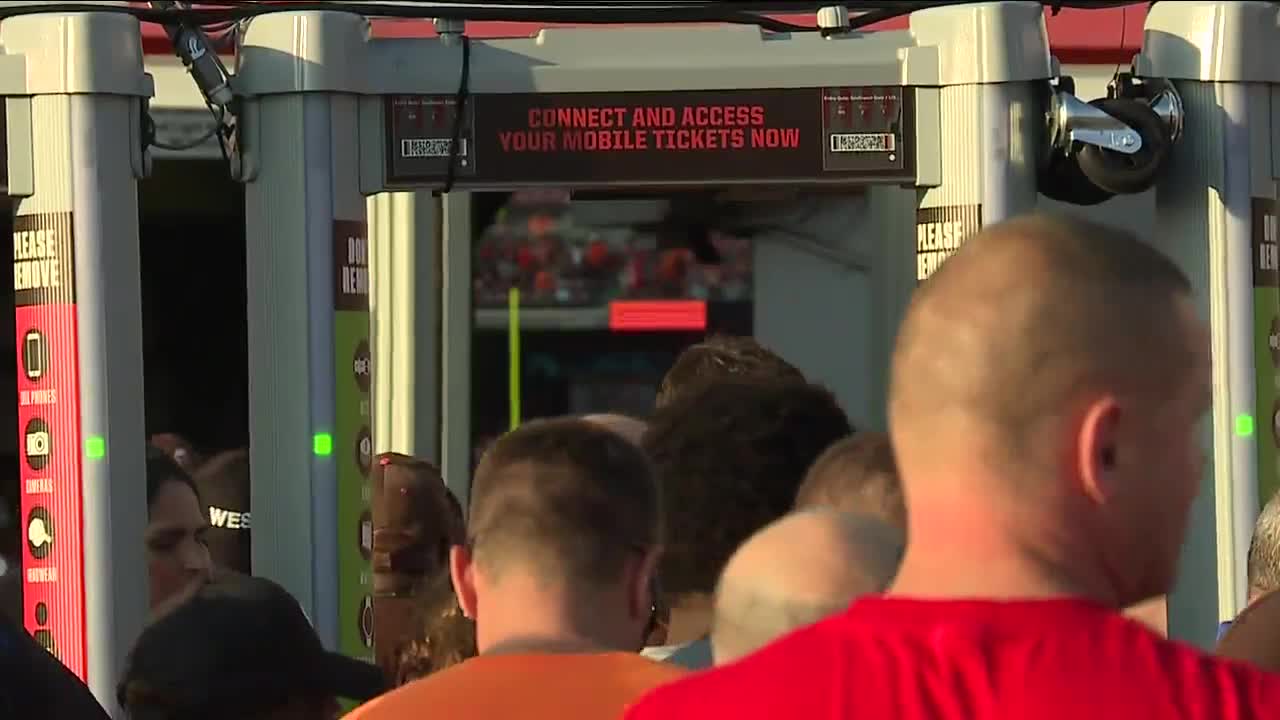 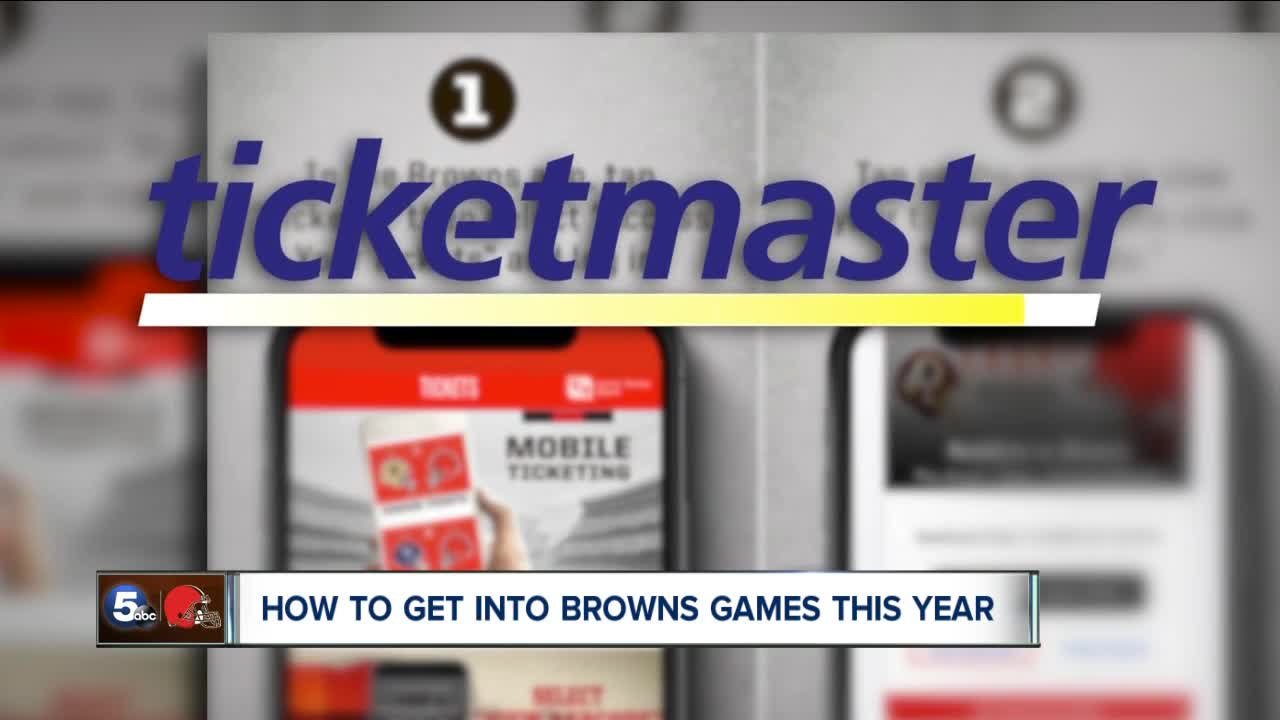 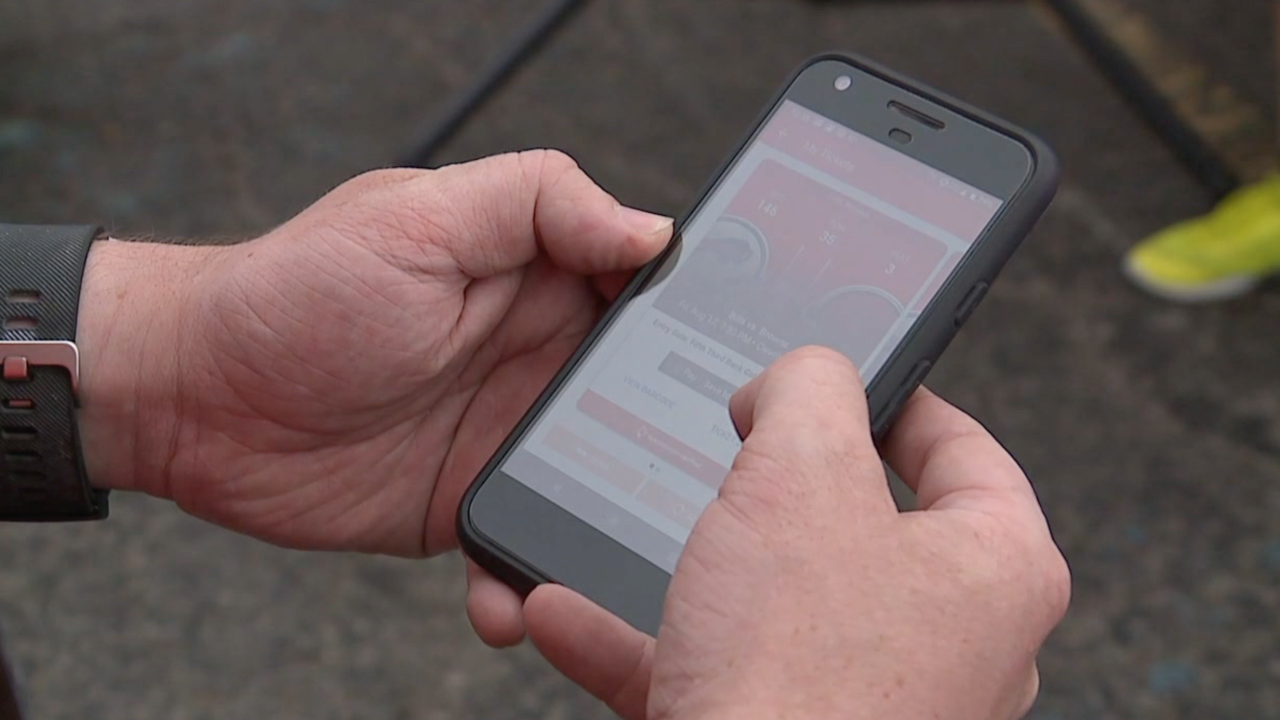 CLEVELAND — The first Browns game of the season is just two days away. This year, e-tickets are the only way to get inside the stadium. The team admits the new system had a few bugs during the pre-season, but they've made some changes.

They used the Orange and Browns scrimmage and both preseason home games to take a good look at that ticketing process and make it better – and they're focusing on a couple of areas including technology, staffing, and communication.

But for several fans News 5 spoke to at the first preseason home game, that wasn't so easy because those tickets would not load.

The Browns say the vast majority of fans got through without a hitch, but since then, they've been working to help resolve those other case-by-case situations, like working with cell service carriers to maximize data and evaluating the Wi-Fi strength at the stadium.

The team will also have additional tablets and staff members both inside and outside to help fans who might have issues and more training sessions before kickoff to make sure they're fully equipped for any and all questions.

Reps from Ticketmaster will also be at the stadium on game day to help out.

But the team is also looking to the fans to help with this process, asking them to communicate any issues they might be having and also urging them to remember these tips for accessing their tickets:

Make sure your Browns app is updated well ahead of game day, if you have an iPhone, add your tickets to your Apple Wallet before the game so you won't have to rely on data or Wi-Fi to access them, and get to the stadium early.

If you're having any issues with the app before game day, you can call the Browns' Membership Services Department at 440-823-3434 and on game day there will be employees helping at the gate or at the ticket office.