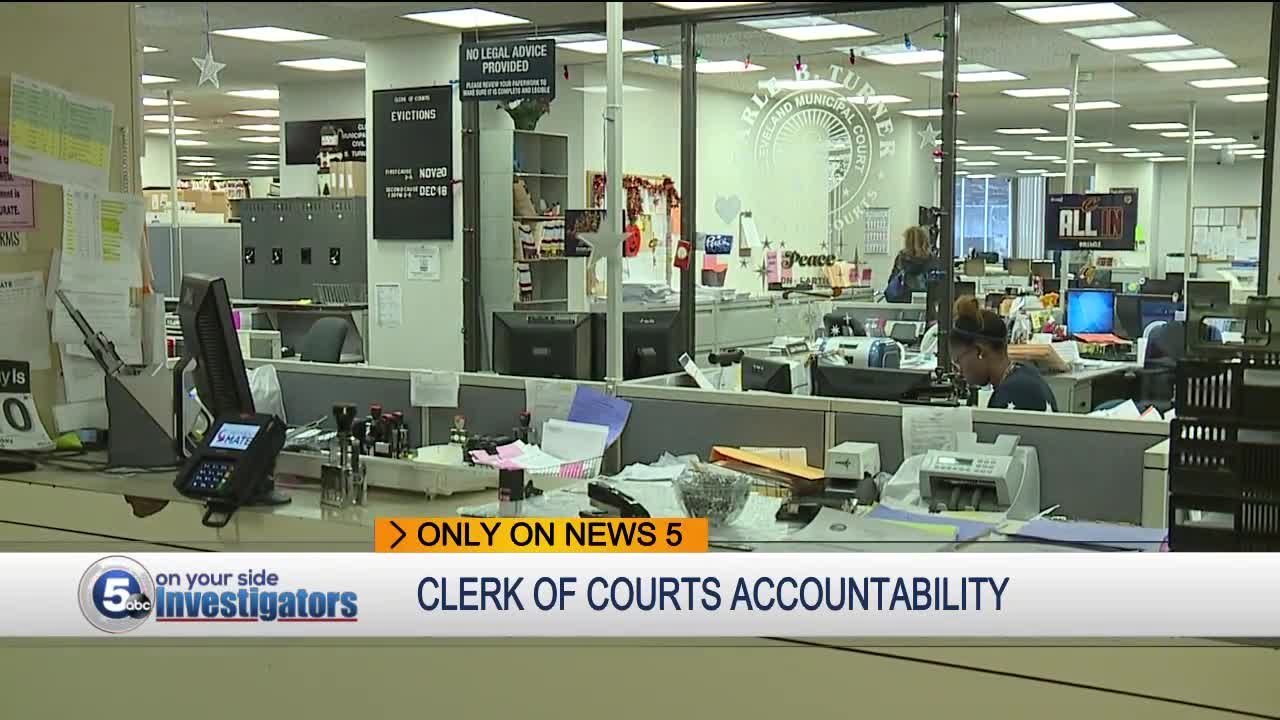 Cleveland council members Kerry McCormack and Brian Kazy have some serious questions about hiring accountability at the Cleveland Clerk of Courts office. 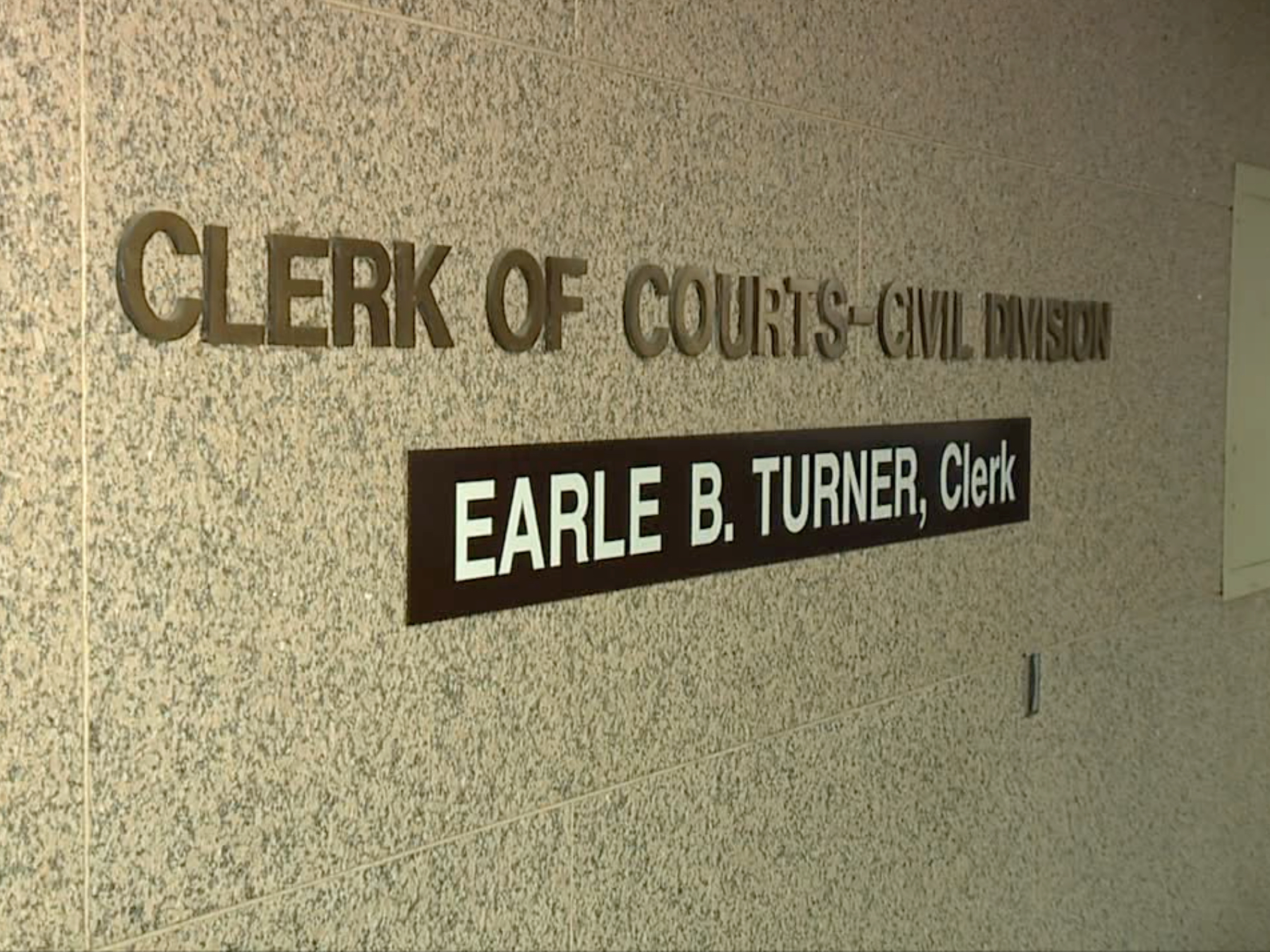 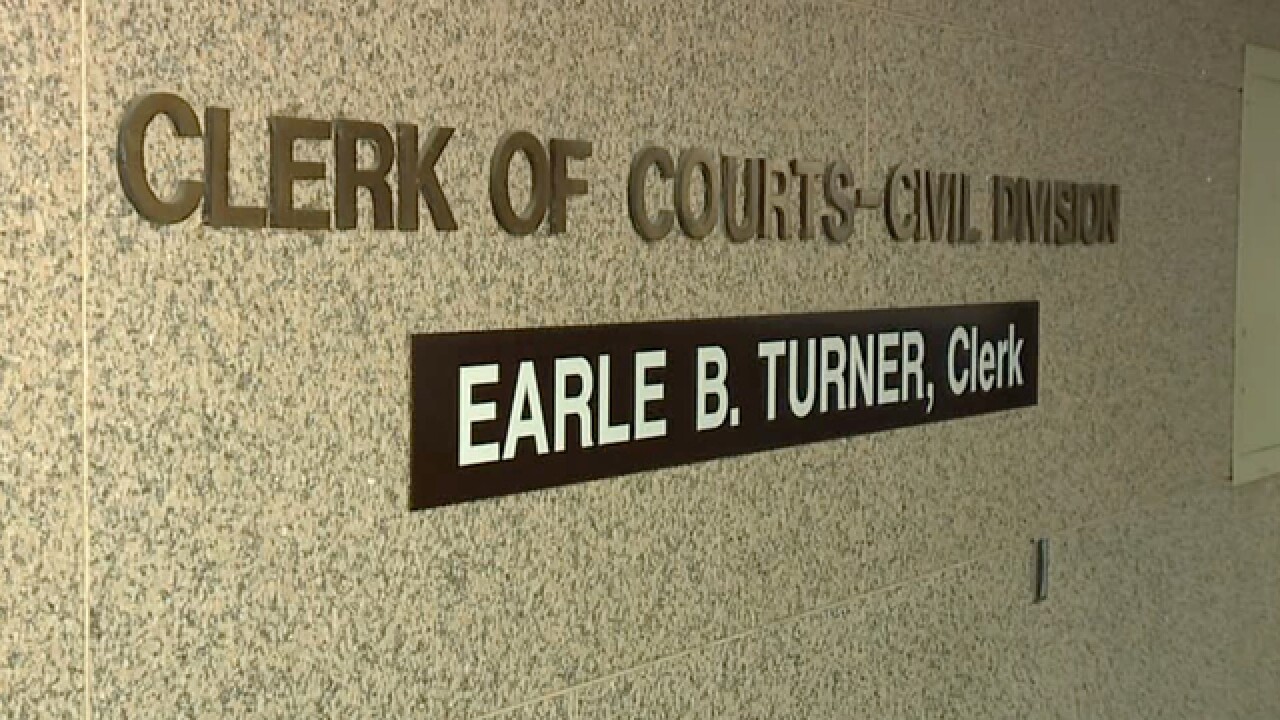 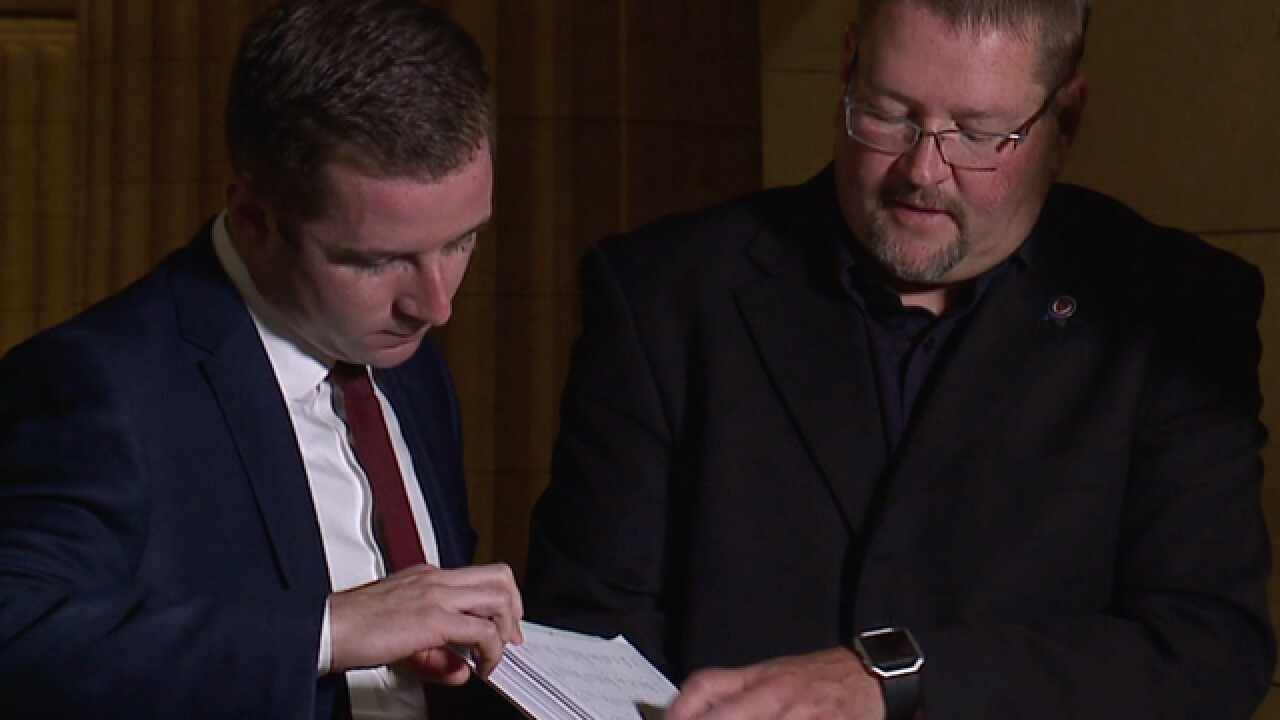 Cleveland council members Kerry McCormack and Brian Kazy have some serious questions about hiring accountability at the Cleveland Clerk of Courts office.

McCormack and Kazy pointed to what they called vague and non-specific job descriptions listed in the Cleveland 2018 budget for 154 deputy clerks working for Cleveland Clerk of Courts Earl B. Turner.

McCormack told News 5 he believes the lack of more specific job descriptions sets up an accountability issue as to who's being hired, and how the departments $7 million budget is being utilized.

"Absolutely it is troubling that the department doesn't have a broken out job description," McCormack said. "We've asked the clerk of courts Earl Turner to provide more information, or even an organizational chart, multiple times, but so far we've gotten nothing."

Kazy told News 5 he believes the process is unfair to taxpayers, and even though state law allows the clerk's office to submit a vague job description, the clerk still has an obligation to be more transparent with city council and citizens.

Kazy said the current job description could allow a host of potential issues.

"You could have nepotism, you could have somebody not doing their jobs, who knows what's going on over there," Kazy said. "We can't tell because we don't know who's over there.

"I don't know how he gets away with it. I know there is no oversight at the clerks' office. Everybody over there is at will. There is no union, no civil service."

News 5 contacted the office of Cleveland Clerk of Courts Earl Turner, and his office responded immediately.

Turner refused an on-camera interview, but instead issued the following statement:

As the Cleveland Clerk of Courts office has consistently balanced its budget, it has provided the City of Cleveland with any documentation requested regarding positions or salaries."

Kazy and McCormack maintained Turner has not provided them, or other council members, with more information about his employee job descriptions.

Both said they would consider trying to get the necessary votes to block next years city budget if Turner didn't provide more job title information in the coming weeks.