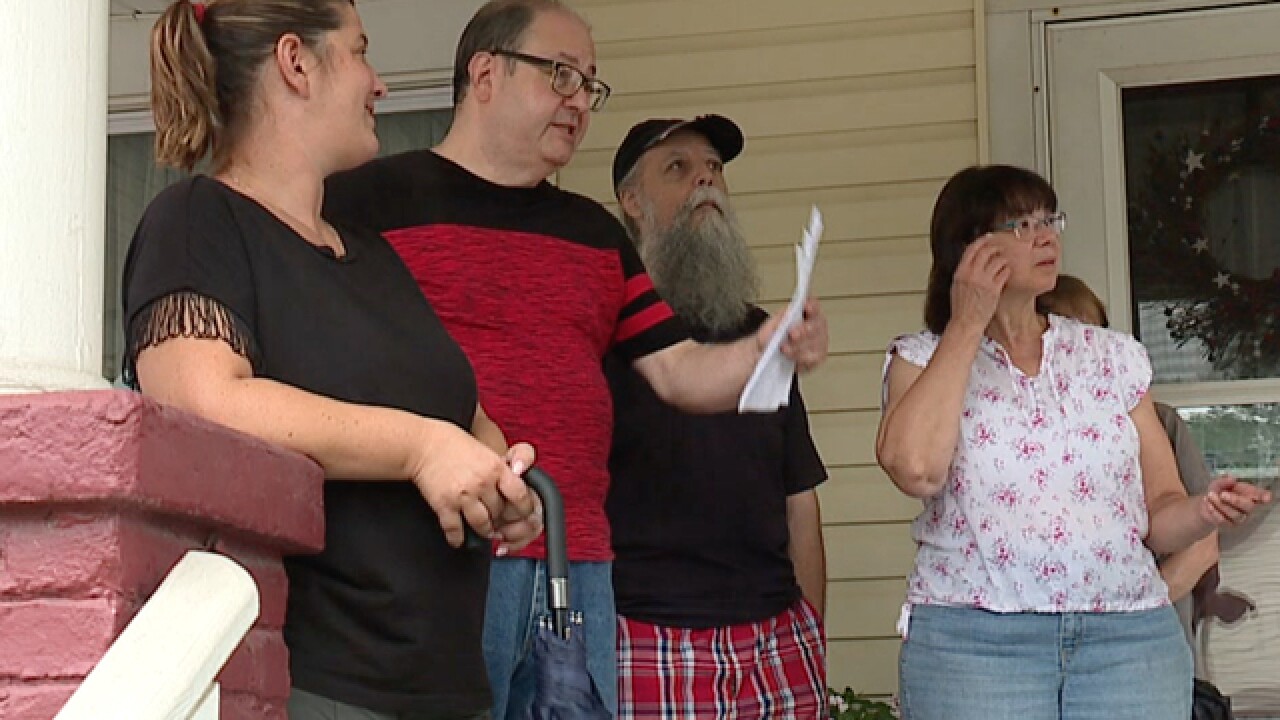 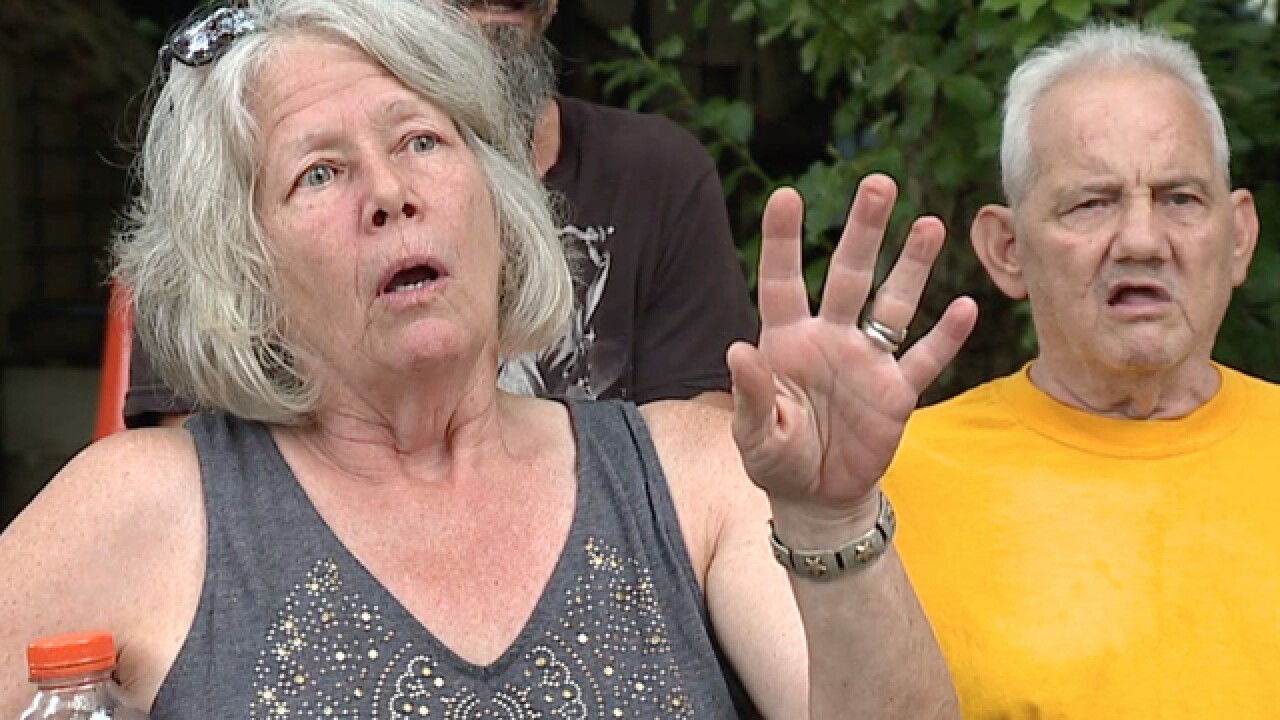 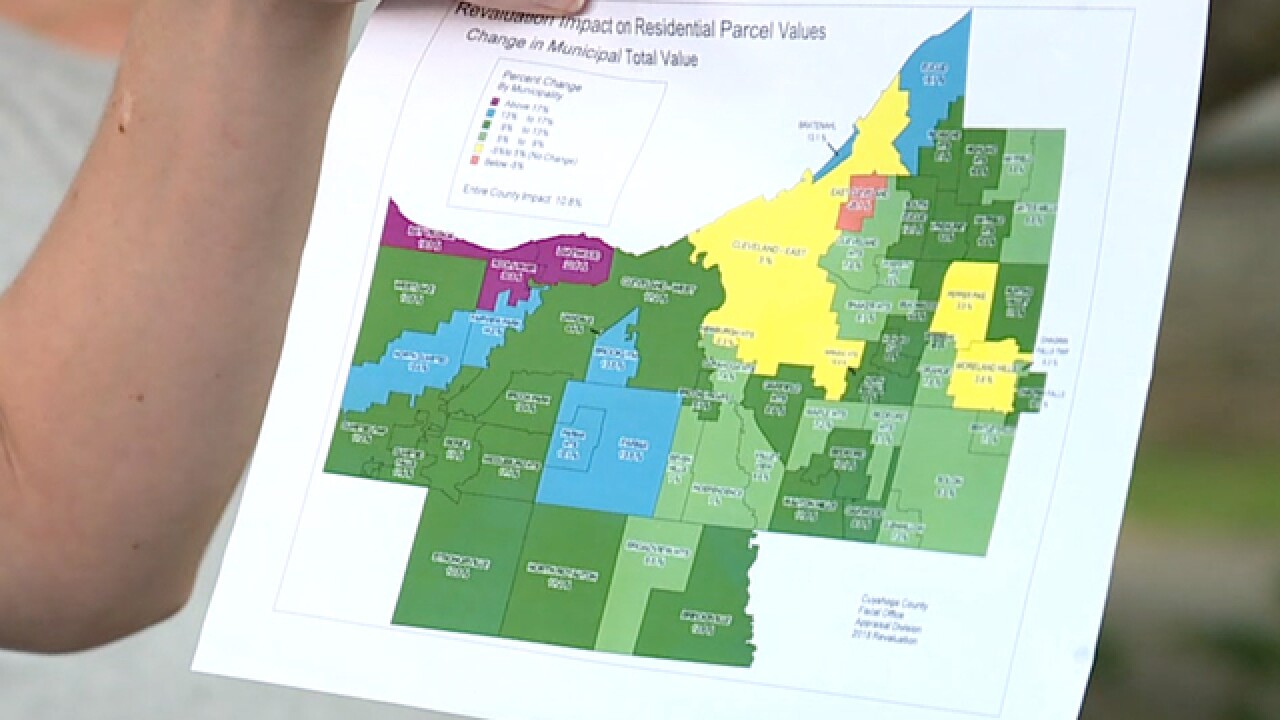 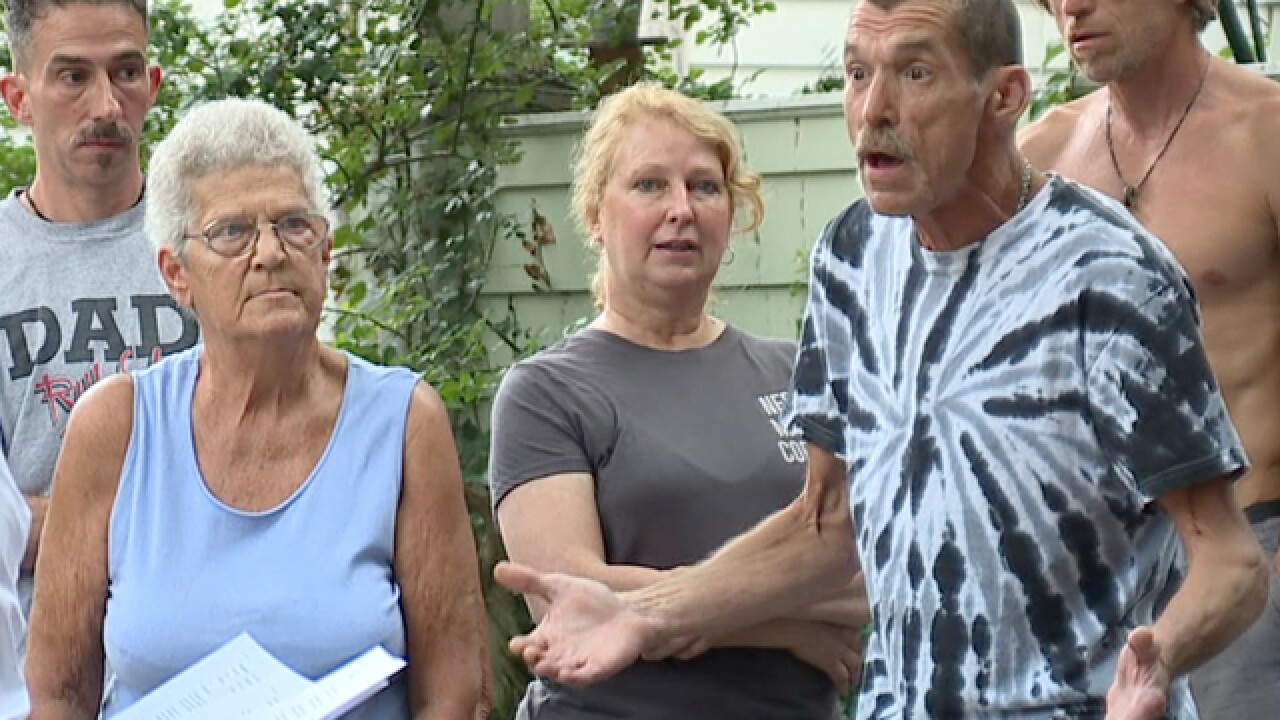 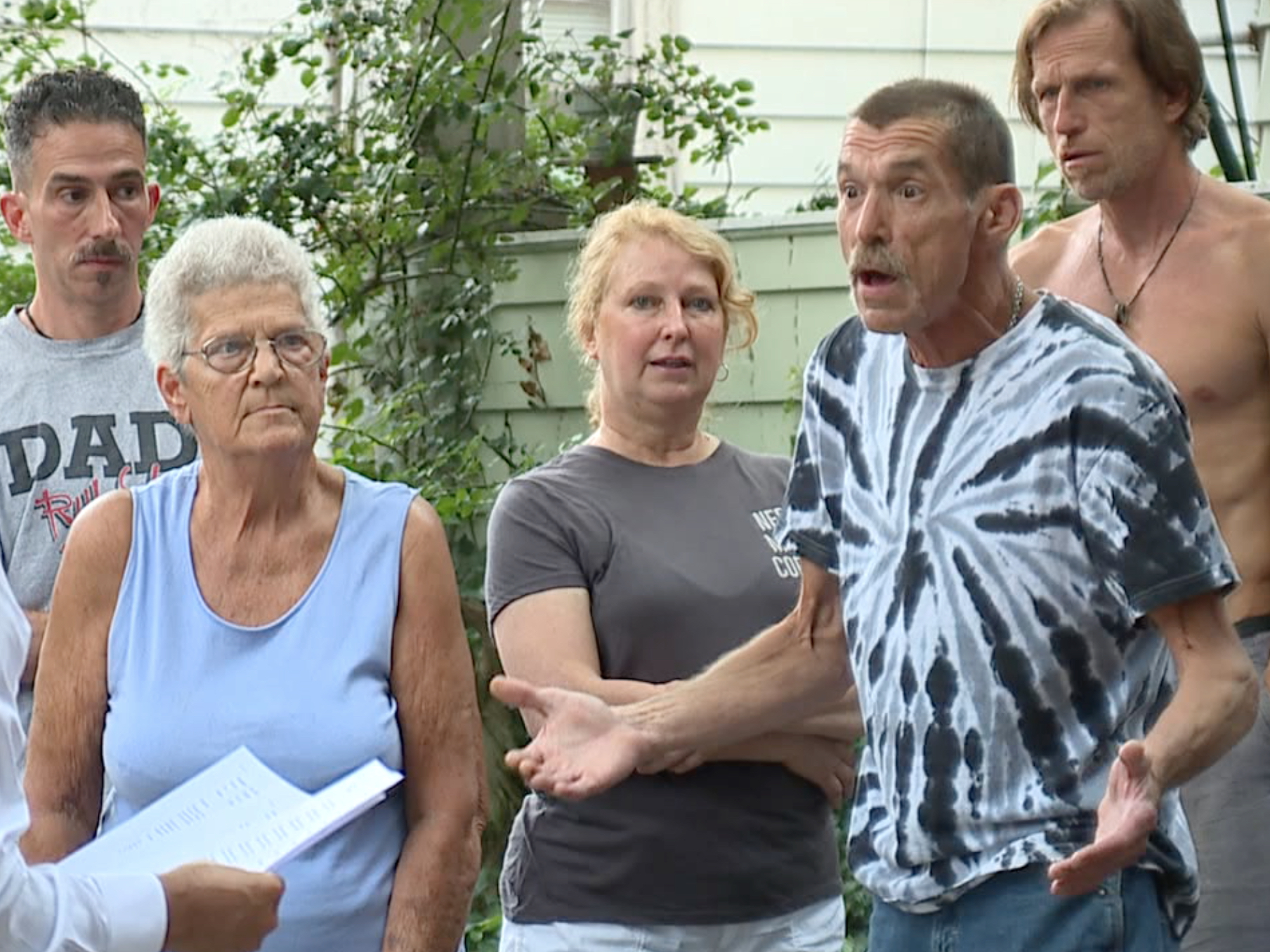 Homeowners in two major Cleveland neighborhoods are preparing to fight against recent Cuyahoga County property reappraisals. They believe the values are shockingly high and unfair.

Residents living in Cleveland's Detroit-Shoreway neighborhood, and with the Tremont Lincoln Heights Block Club, contacted News 5 after they received home reappraisal increases of 50 to 400 percent.

Homeowner Bobby Larsen, who has lived in her neighborhood for 67 years, said a property value increase of 200 percent, could drive up her property taxes to the point where she and other neighbors could be forced to sell their homes.

"I could definitely lose my home, along with a lot my friends here," Larsen said.

"How am I supposed to find all this extra money, like other seniors, I'm living on a fixed income."

Renters, like Fatimah Johnson, are also concerned the dramatic increase in home value and property taxes, could drive up rent costs.

"If my landlord can't pay the taxes, it's going to push him out, that means I got to go, and I don't know what will happen to me," Johnson explained.

Rocco said all property reappraisals were determined using guidelines set by the State of Ohio, and that increases in property values were approved by the state.

"Just because their value went up, doesn't necessarily mean their taxes are going up," Rocco said.

"We follow, the state follows, the International Association of Assessing Officers."

Rocco said reappraisals are based on the Ohio Administrative Code the county must follow when it submits its reappraisal plan.

Rocco said homeowners can fight their 2018 reappraisal, though informal tax meetings, or by filing a formal complaint with the board of revision starting in December.

"Because whatever guidelines they're going by, there's no uniformity to it," he said.