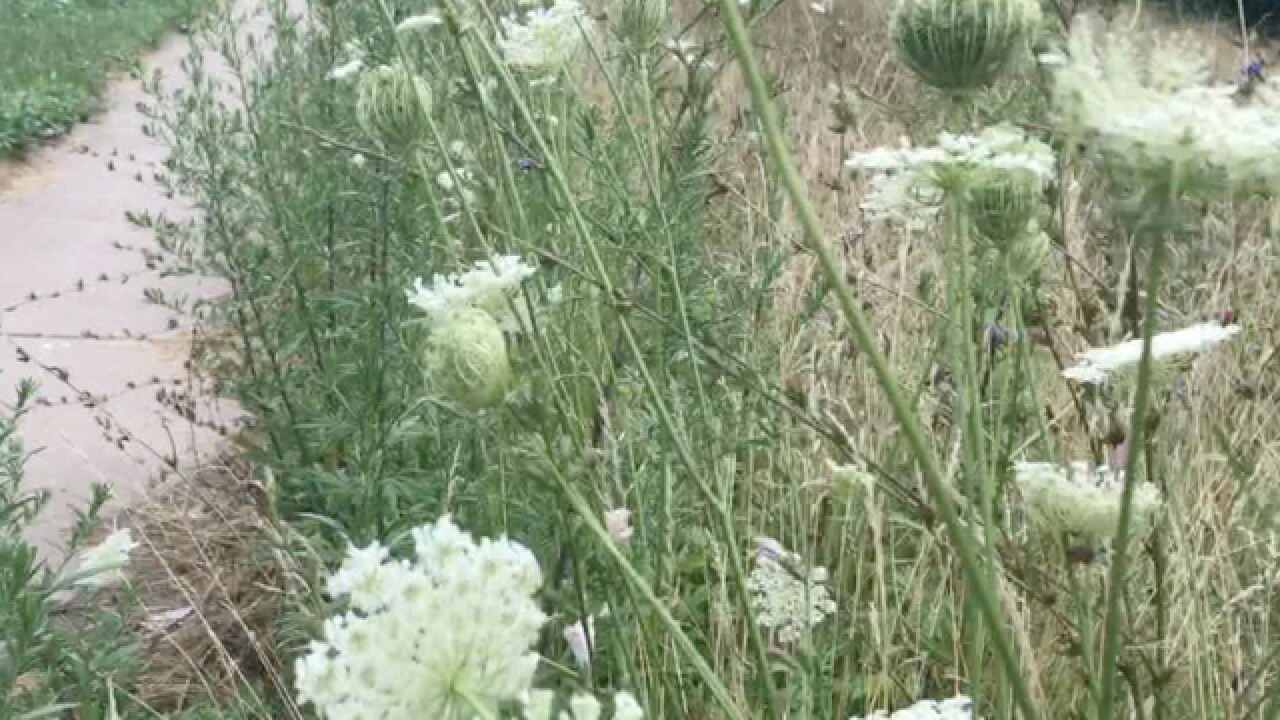 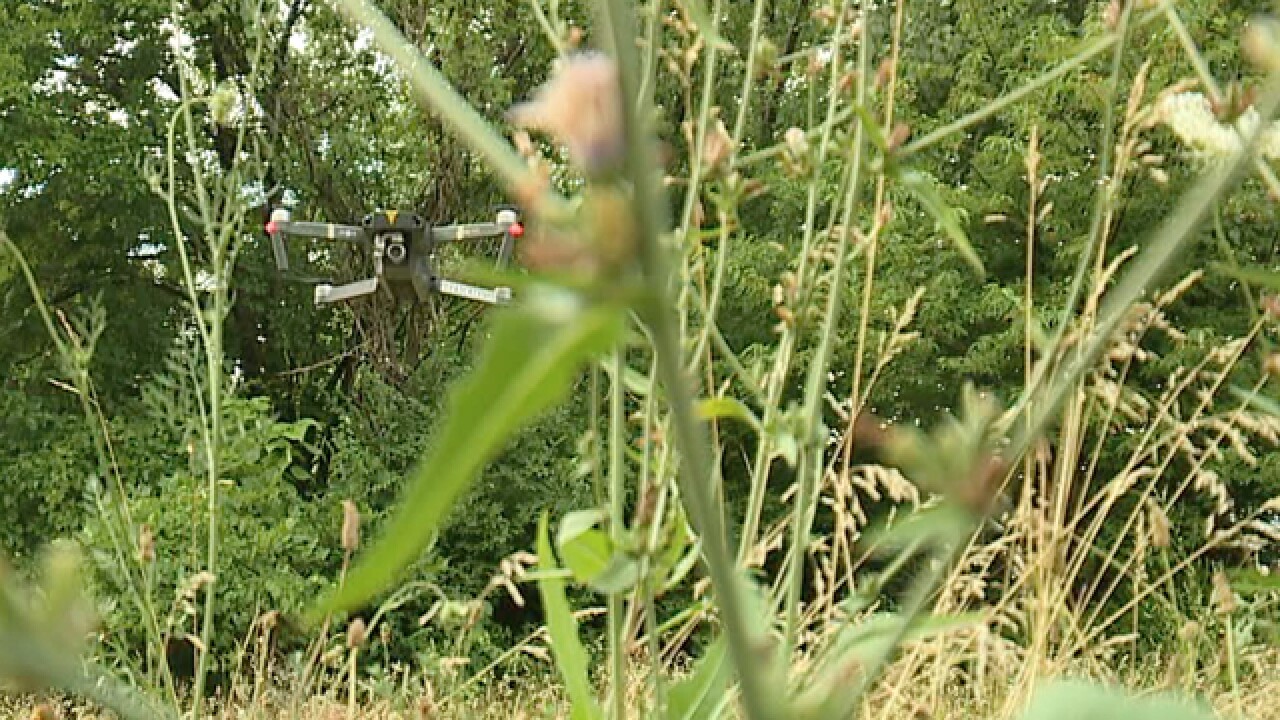 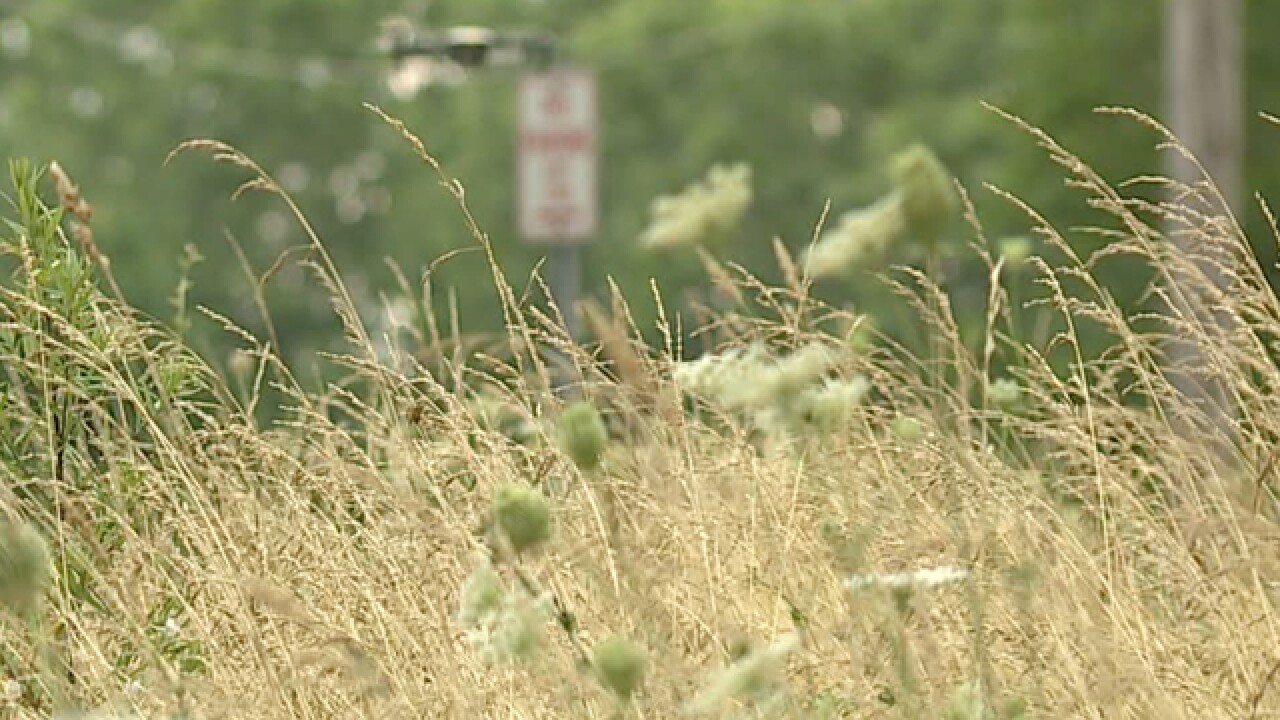 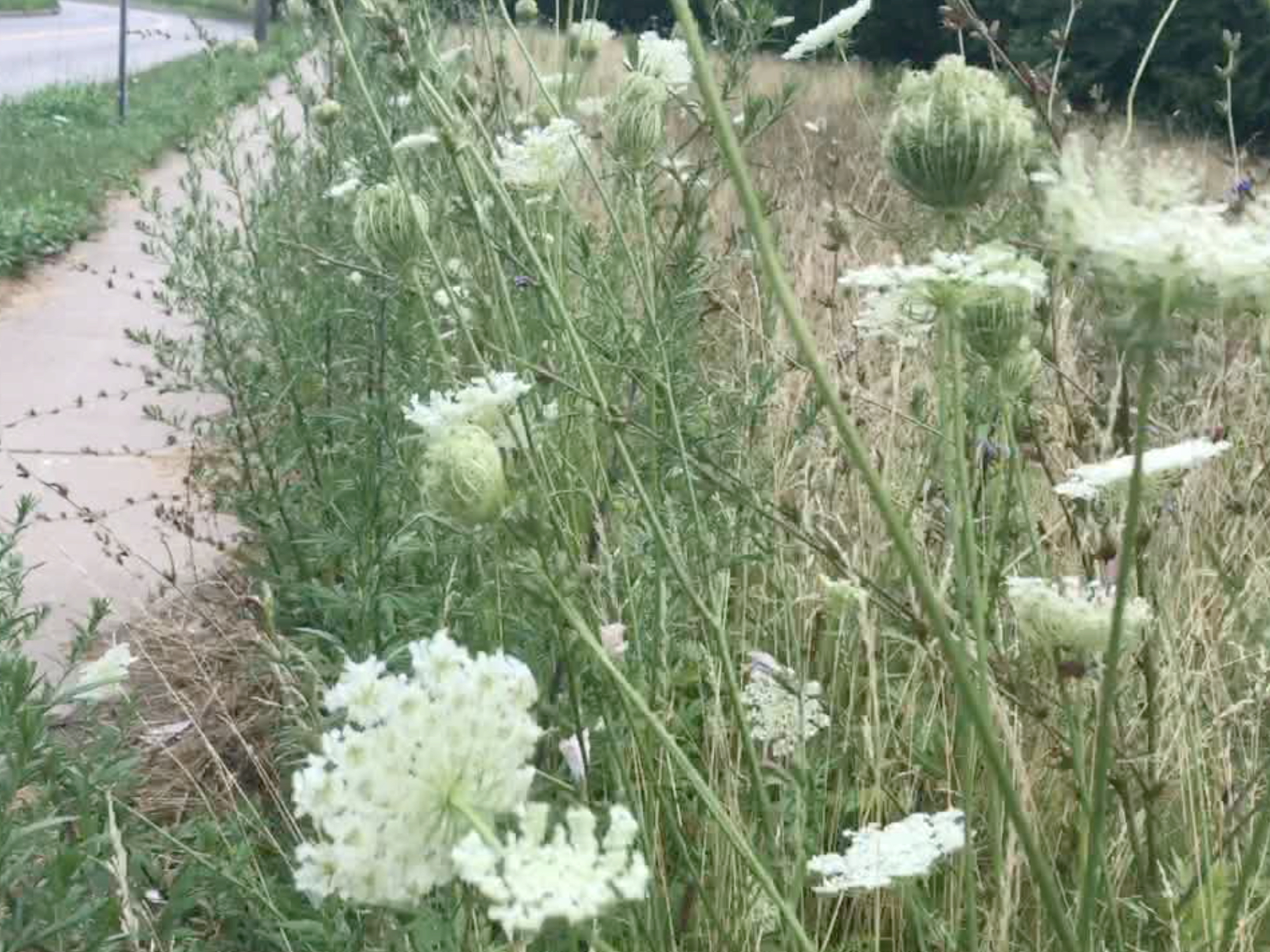 Block club members pointed to a mile stretch of heavily traveled sidewalk that is partly blocked by high weeds and grass growing on the vacant land.

Slavic Village resident Kathy McDonald and other neighbors believe the high grass and weeds are a potential health and safety risk.

"It's just terrible, it's very unsafe, you don't know what's in there," said McDonald.

Residents and Cleveland Councilwoman Phyllis Cleveland said the property is partly owned by the city, and the rest of the parcel is owned by CCRL railroad.

Councilwoman Cleveland said she's trying to determine why the grass hasn't been cut, and when, or if the city could issue a citation and fine to the railroad company.

Edward McDonald used his drone camera to capture video of the high grass from above, posting videos of neighborhood issues to his YouTube account .

McDonald said neighbors have contacted the Mayor's Action Line, and the railroad company, without any results.

McDonald believes the city is in violation of its own lawn cutting law, and he's concerned about the safety of neighborhood children.

"Who's to say there's not a predator lurking back there, to just be able to hide in the grass, just waiting for some kid to walk past," said McDonald.

"Maintain your property, it's for the safety of everybody. It's a main thoroughfare. There's been shootings, there's been all kinds of crazy stuff. Take care of it, that's all we're asking."

News 5 contacted the railroad company for this story, but we are still waiting for a response.