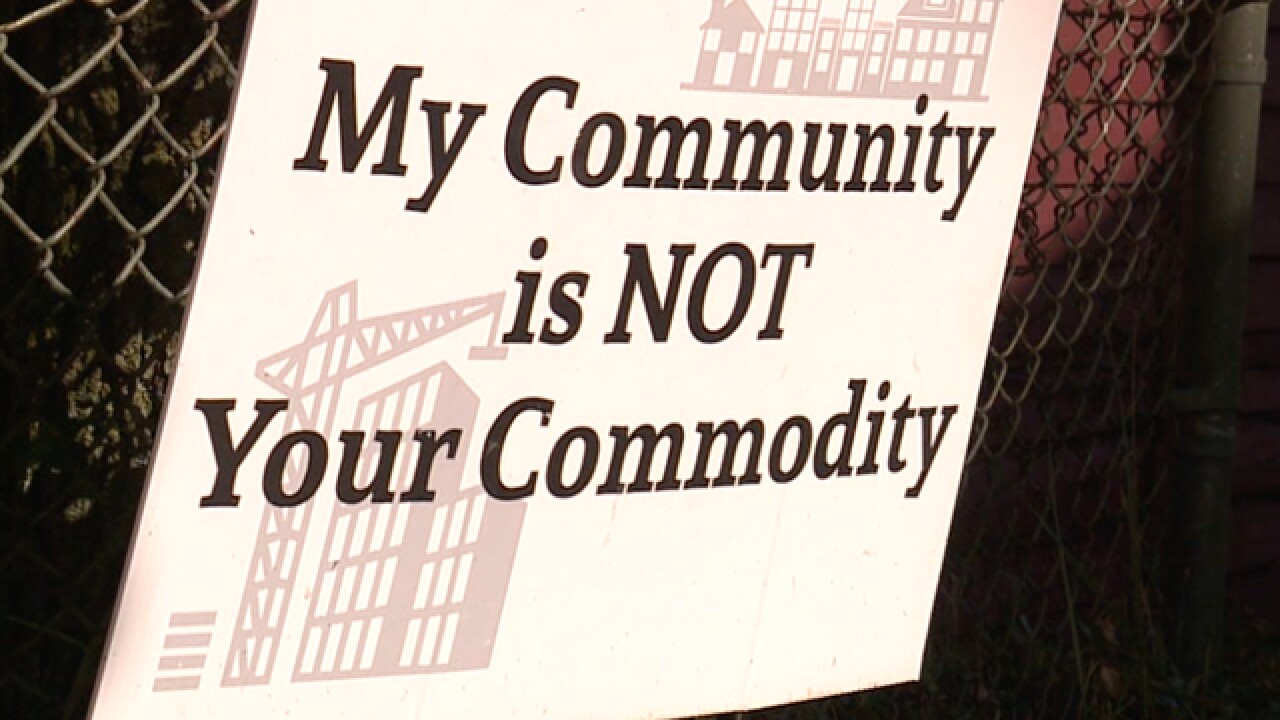 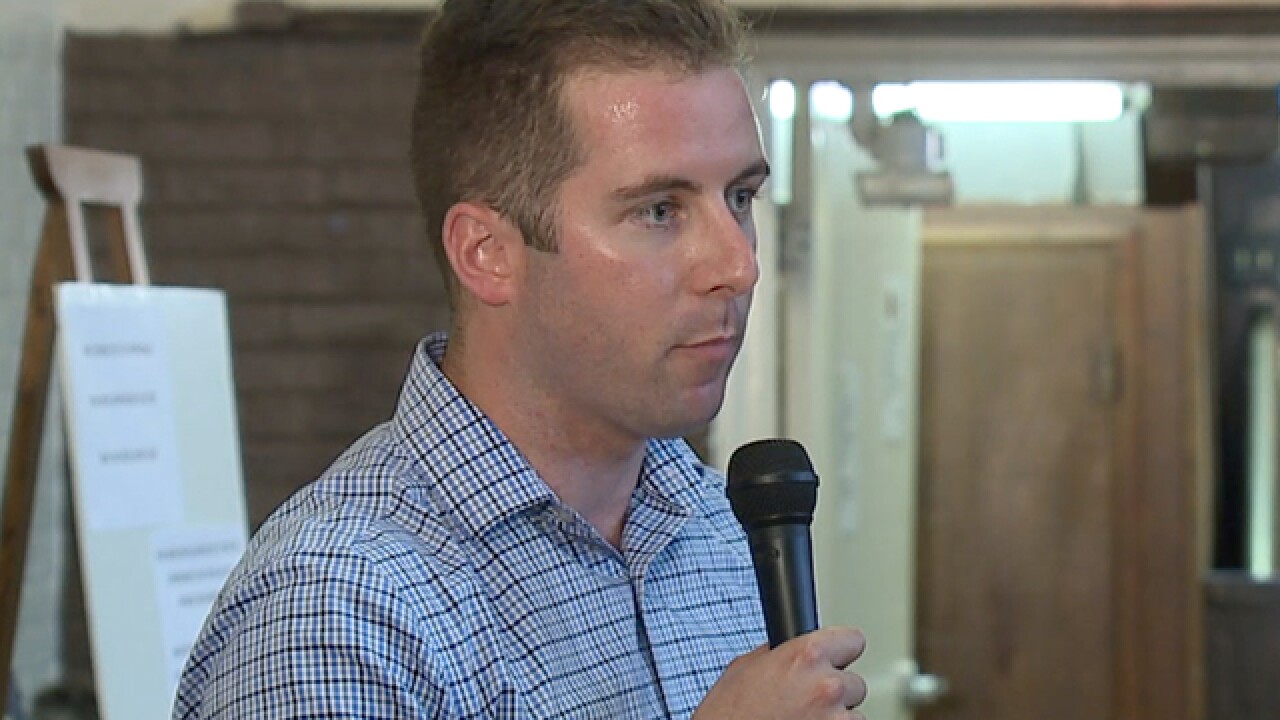 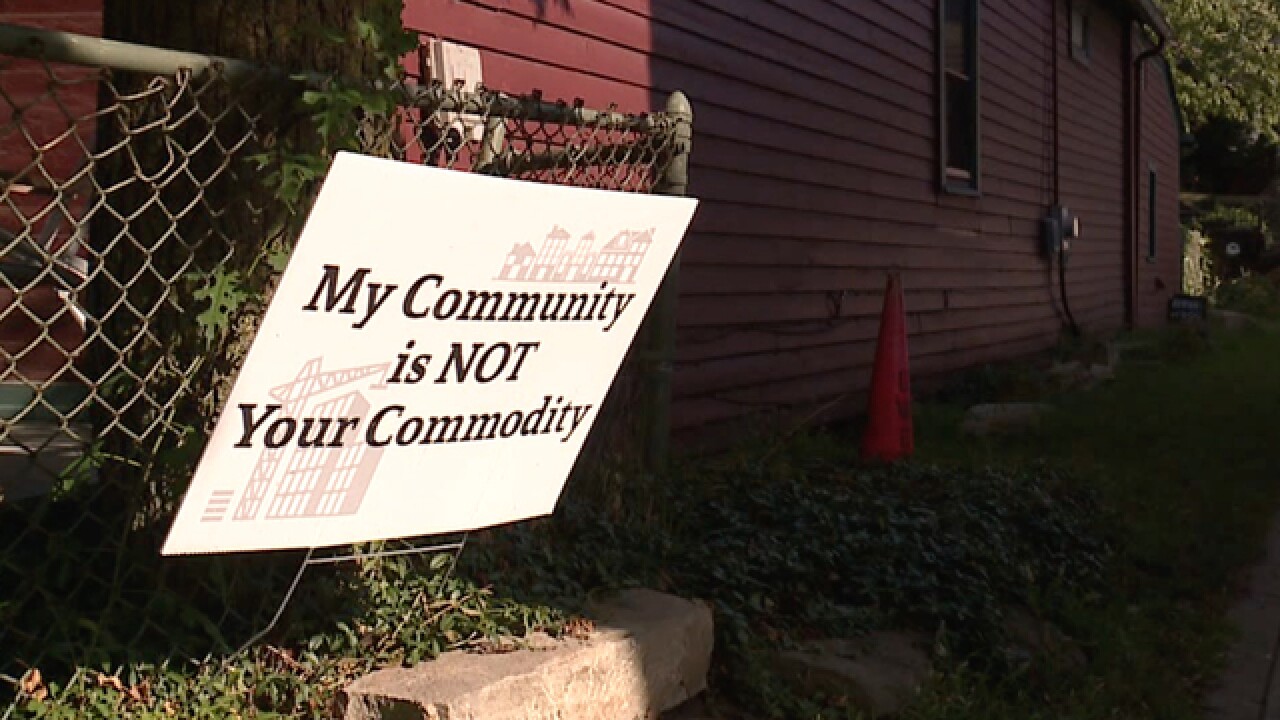 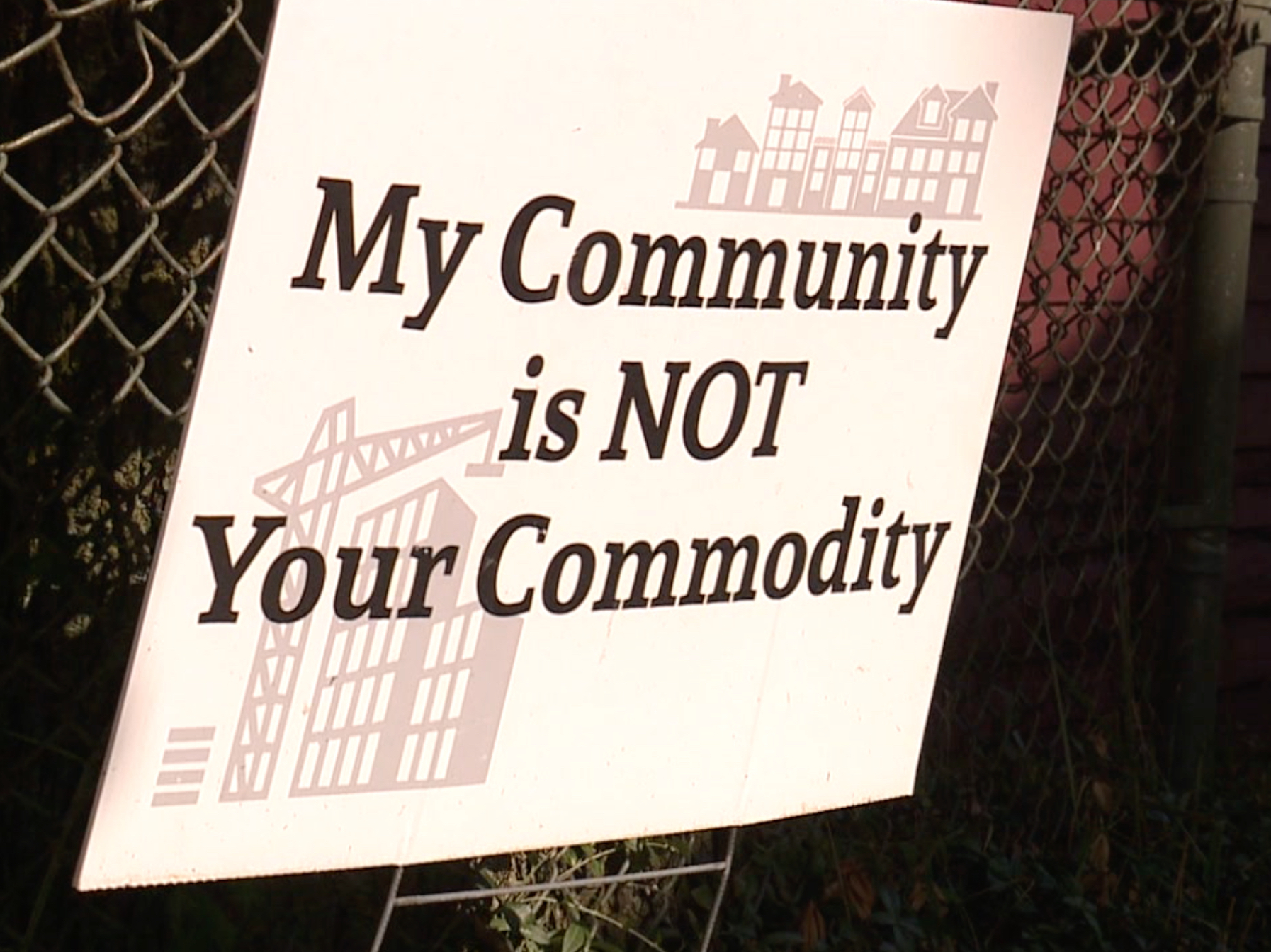 Some Cleveland city leaders are now responding to a growing number of residents who are complaining that the city's blanket 15-year tax abatement for new development needs to be changed.

Residents in Cleveland's Ohio City neighborhood are even posting protest signs that read, "My community is not your commodity."

Residents in the Ohio City, Tremont, and Detroit-Shoreway neighborhoods contacted News 5, claiming the city's 15-year tax abatement policy is no longer fair, causing them to be saddled with too much of the property tax burden, and it may be causing some longtime residents to be driven out of their neighborhoods.

Henry Senyak, with the Lincoln Heights Block Club  in Cleveland's Tremont neighborhood, believes the 15-year abatement was a good idea when it started 20 years ago, but now he feels the abatement in fast-growing neighborhoods is artificially driving up property values and property taxes for longtime homeowners, many whom are on fixed incomes.

Senyak believes the tax abatement policy in neighborhoods with massive development needs to rolled back.

"It's time for everybody to pay their fair share," Senyak said. "Some of these longtime homeowners are being driven out. We want diverse neighborhoods, we don't want a neighborhood filled with $600,000 houses."

Cleveland council members Matt Zone and Kerry McCormack told News 5 they are responding to these concerns.

Especially after recent Cuyahoga County property reassessments  showed home values in some vibrant neighborhoods going up 100, 200, even 400 percent in some cases.

McCormack said it's time to see what can be done to revise the abatement structure in neighborhoods where development is booming and take some of the burden off of longtime homeowners.

"Abating a $900,000 home just ain't right," McCormack said. "We must make it more equitable, and to make it more fair, for everyone in the City of Cleveland."

Zone agreed it's time to reevaluate 15-year abatements for every Cleveland neighborhood.

"In vibrant neighborhoods, a policy absolutely needs to be altered, and looked at," Zone said. "In those areas that have been very successful, maybe it's time to consider rolling that back."

McCormack said he'll be working with Zone on new legislation through the rest of 2018, hoping to present amendments to city council in the first quarter of 2019.

"Many of those long-term, longtime residents of those streets over there, really, really feel put out upon themselves," Senyak said. "Reform needs to happen now."