Curfews 'can't be broader than necessary' 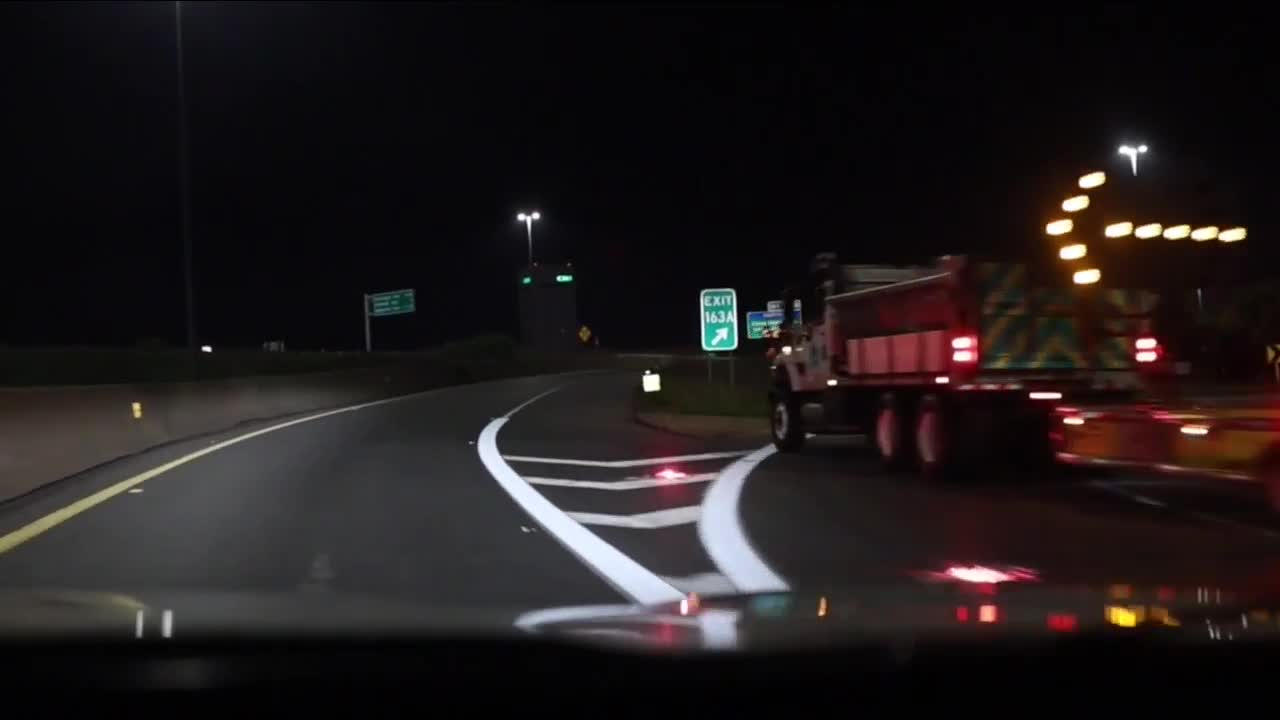 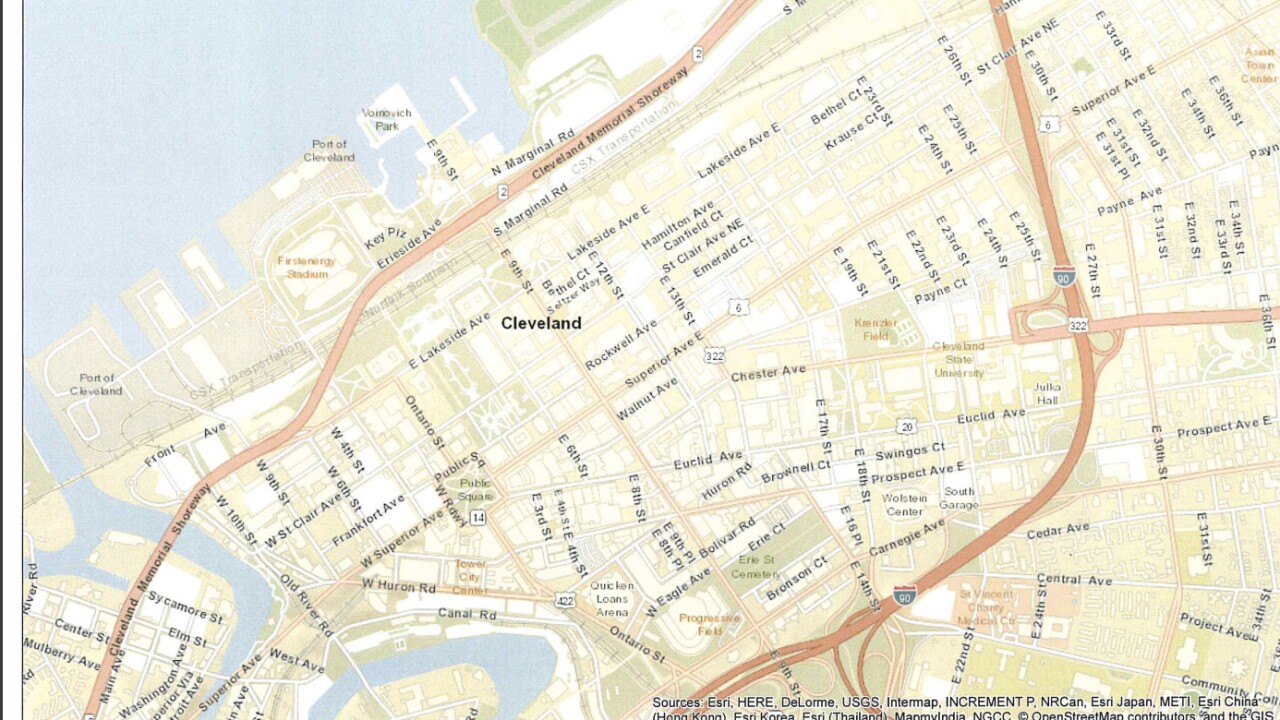 CLEVELAND — Parts of the city of Cleveland, including the downtown area and part of Ohio City, remain under a curfew through 8 p.m. on Tuesday, June 2.

The city of Cleveland clarified some exemptions to the order via an emailed press release on Monday, noting that residents of the restricted areas, essential medical personnel, essential city personnel and credentialed media were exempt.

The curfew covers both vehicles and people on foot in Downtown Cleveland and parts of Ohio City.

Joseph Mead, a board member for the American Civil Liberties Union (ACLU) of Ohio and a professor at Cleveland State University, said he personally wished there had been better communication about the curfew.

"I do wish it had been rolled out a little more thoughtfully," Mead said. "There was messaging that was conflicted [Sunday] night, the night before [on Saturday]. Many downtown residents didn’t learn about it until 20 minutes before it went into effect. You know, those are the sort of things that prevent planning. They make it harder for people to take the necessary steps to comply."

Mead said there was a "considerable amount of confusion" over the scope of the curfew.

"I’ve heard stories of someone [going] to one checkpoint, is not allowed in, goes to another checkpoint and is," Mead said. "There’s been different communications out of the city administration, so there are some uncertainties, and just be aware of that."

Mead noted that a curfew brings up two constitutional issues: freedom of speech and freedom of movement.

"This curfew obviously has the effect of limiting speech, right? People aren’t able to protest these days," Mead said, adding that freedom of movement "is the idea that, as Americans, we’re allowed to move through our cities and not be subject to unreasonable restrictions on that."

He said in order to justify a curfew like this, the city has to show there's an important reason for it, and that the curfew is necessary to fulfill that reason.

"Typically, what happens is if there’s a series of documented events of rioting, violence, that sort of thing, then a city can impose reasonable restrictions over a certain area," Mead said.

But what is "reasonable"?

Two things taken into account are the geographic scope, or the size of the curfew zone, and how much time it covers.

"I think that Cleveland is on the outer edge, certainly, of both of those," Mead said. "The geographic scope is quite large. It’s not just in one limited area where there’s been a problem. It’s all of downtown and my understanding is part of Ohio City. So curfews that have been upheld in the past typically involve like a particular street or a narrow area, whatever the flash point is."

He cited the 2016 Republican National Convention in Cleveland as in example.

"When that came to town, initially they adopted a very large event zone and that was eventually narrowed to a much smaller area," Mead said.

He also mentioned the WTO protests in Seattle in 1999.

"What ultimately happened there was the city closed off [an] approximately eight-block area around the WTO summit, and it expanded a little bit when President Clinton arrived," Mead said. "And that restriction was upheld because it was imposed after several days of violence and it was a relatively small area, immediately around the WTO summit."

The core idea of curfews, Mead said, is that they can't be broader than necessary. Asked about the COVID-19 protests earlier in the pandemic, where protesters demanded a reopening of the state's economy, Mead said the same analysis would apply.

"They could impose some restrictions to further a compelling interest (whether preventing virus or preventing infection), but a ban on all protests downtown for the duration of a pandemic, for example, would almost certainly be too broad and not sufficiently respectful of First Amendment rights," Mead said. "Recognizing this, the Governor correctly exempted protests from the rules against mass gatherings."

So what can people do to continue exercising their rights during a curfew like this?

"An easy option is go somewhere else that isn’t covered by the curfew," Mead said, adding that it would be important to adhere to the curfew, since the city had been "aggressive" in blocking off streets.

He added, "Don’t lose the passion that drives you to protest, but maybe look for either a different place to express it yourself or wait until the curfew’s lifted."

In its emailed press release on Monday, the city of Cleveland noted that traffic restrictions will remain in effect until further notice, closing all freeway exit ramps into downtown, with the exceptions of "those from I-90 onto Carnegie Avenue and Chester Avenue eastbound, although these may be intermittently closed."