$11 million federal grant will rehab aging docks at Port of Cleveland, which employs 4,000 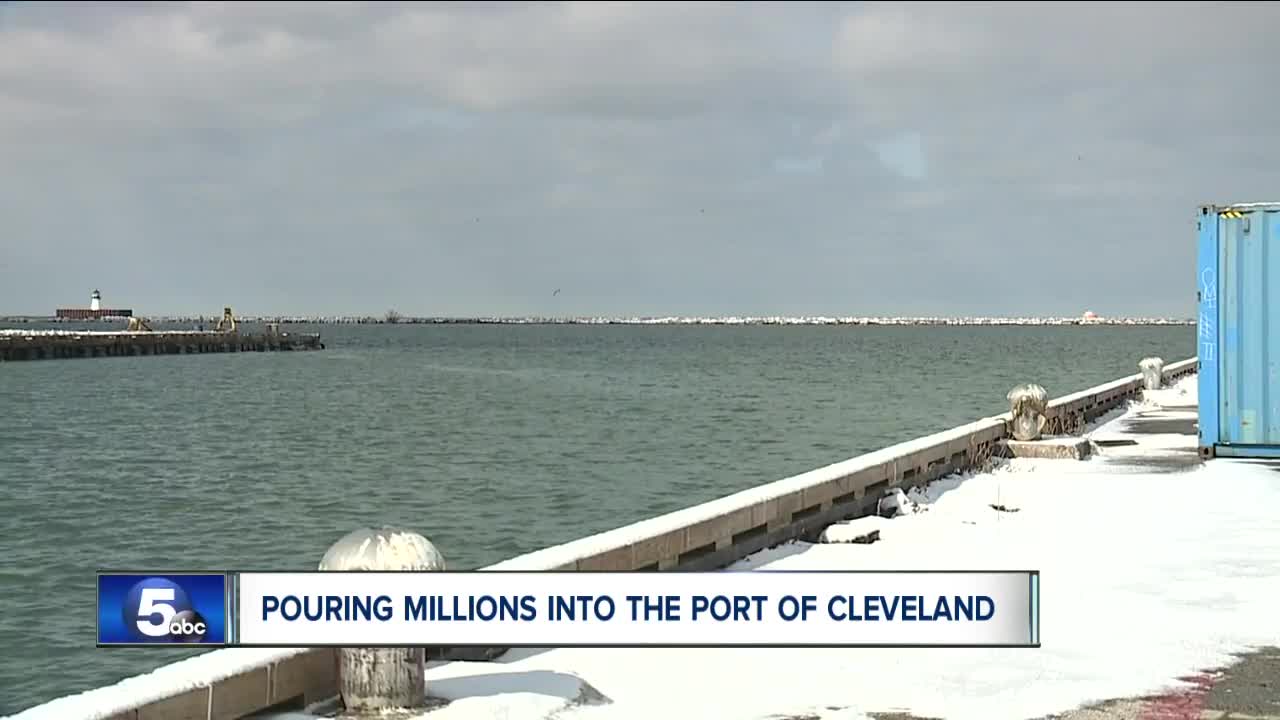 The U.S. Department Of Transportation’s Maritime Administration has given the Port of Cleveland a grant of $11 million, a portion of which will go toward rehabbing and improving two of the Port’s most important docks. CLEVELAND — The U.S. Department Of Transportation’s Maritime Administration has given the Port of Cleveland a grant of $11 million, a portion of which will go toward rehabbing and improving two of the Port’s most important docks.

Approximately 20,000 jobs in our region are tied to the Port of Cleveland, with 4,000 of them tied directly to the Port’s operations. With so much of our economy depending on what goes in and out of the Port, the Port said it is critical to keep docks and other infrastructure up to date.

Davis said about 13.5 million tons of cargo come through Cleveland Harbor each year, and two of its most important docks account for about 300,000 tons of that, importing and exporting “everything from finished steel products to manufactured goods.”

Among other improvements, a portion of the $11 million Port Infrastructure Development grant will help with bringing those docks up to date, something the Maritime Administration said is crucial. The Port of Toledo also received a grant through the same program.

“Our ports are our gateways to our economy,” said Admiral Mark H. Buzby, Maritime Administrator. “This is where virtually all of our goods and services flow into and out of this country.”

While many people might associate ports with the East Coast or West Coast, Cleveland and the Great Lakes ports are considered extremely important.

“Quite frankly, these ports serve the heartland of our country, where a lot of our machining and manufacturing occurs,” Buzby said.

The money will help keep Northeast Ohioans working, and allow hundreds of thousands of others to receive the goods brought in to the Port of Cleveland.

“It was critical for us to get this dock back up and also to take the opportunity of rehabbing the dock, to make sure that we’re improving the dock, to be able to handle cargoes of the future,” Davis said.

Davis said the Port views this as “as a transformative project that will allow us to be able to compete in new markets, for new cargo, and provide manufacturers with new options to ship right here from Northeast Ohio.”

Work on the docks is expected to start by the end of this year.