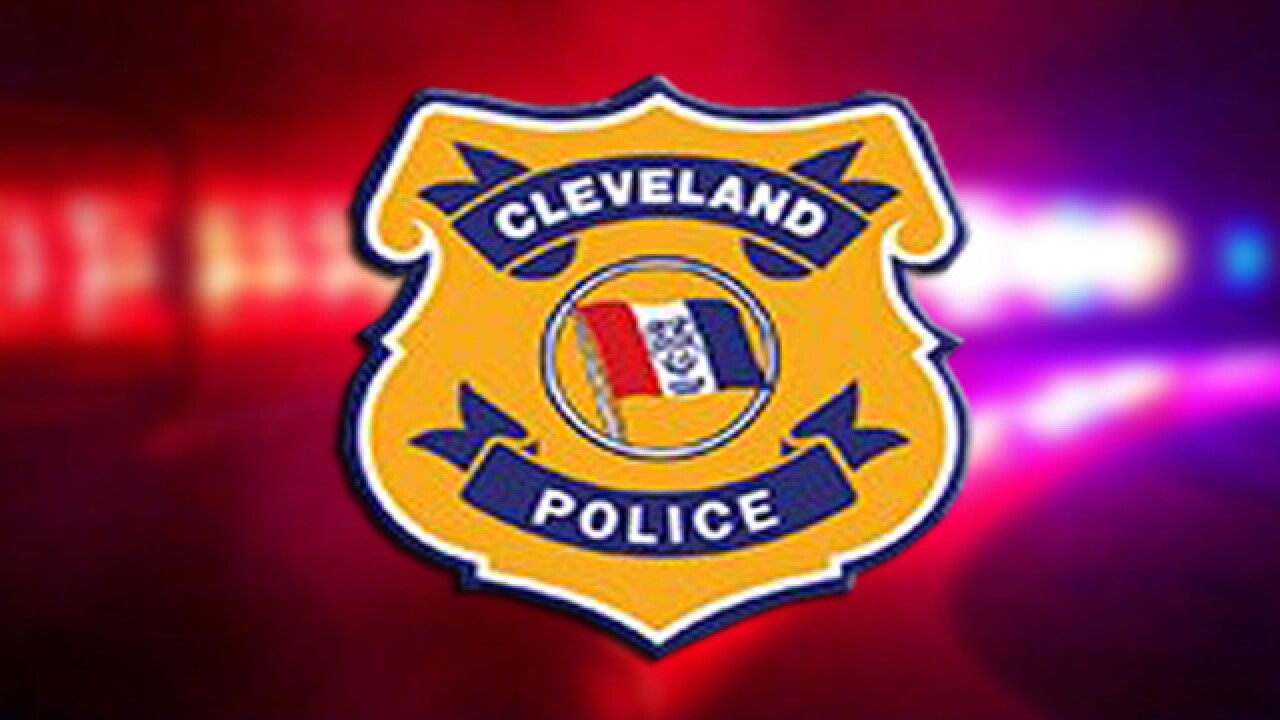 A 48-year-old woman was fatally stabbed on Cleveland's east side early Thursday morning.

The incident happened around 4:15 a.m. in the 2600 block of Woodhill Road, according to police. When officers arrived they found the victim with a stab wound to the neck. Officers administered first aid until EMS arrived.

The victim, who has not been identified, was transported to University Hospitals and later died from her injuries.

Tatia Smith, 52, was arrested at a nearby residence in connection with the stabbing, according to Cleveland police.