50-year-old man is dead after a home invasion on Laisy Avenue, police say 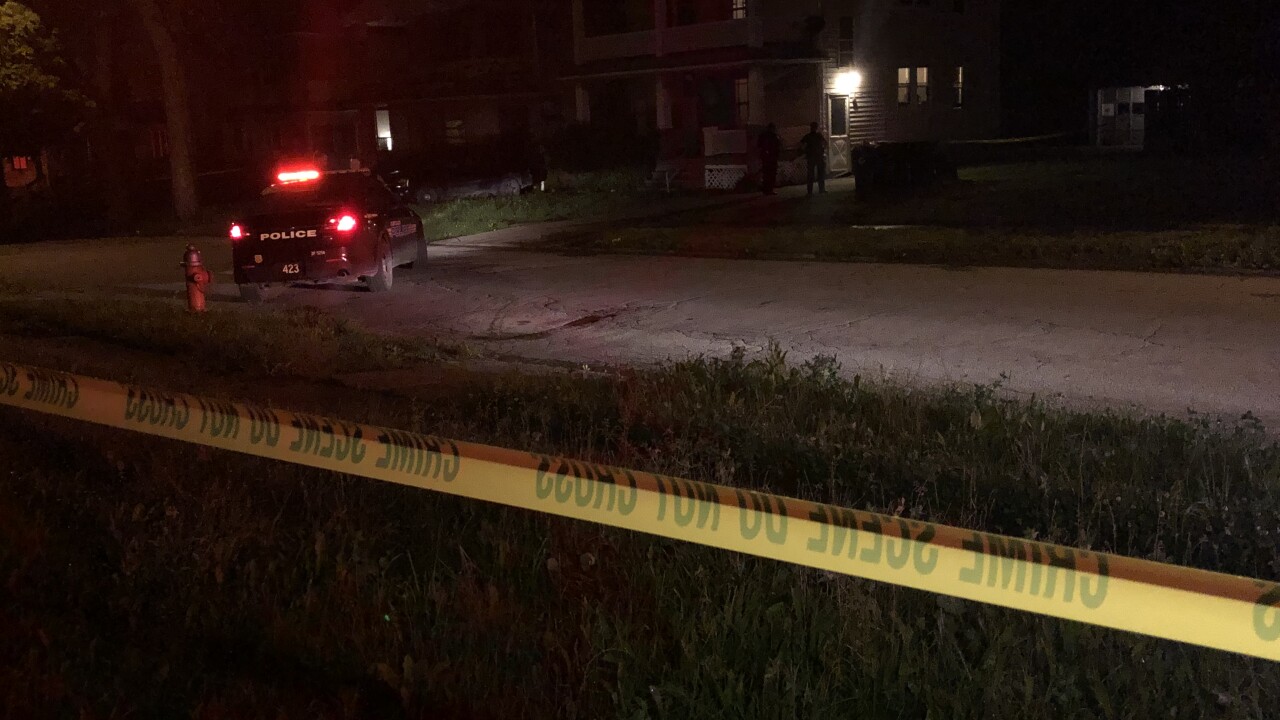 CLEVELAND — A 50-year-old man is dead after a home invasion on the city's East Side, according to Cleveland police.

Police and EMS responded shortly before 11 p.m. Thursday to 9025 Laisy Avenue, located off of East 93rd Street in Cleveland.

A 50-year-old man was pronounced dead at the scene, according to EMS.

A 30-year-old man was transported to University Hospitals in stable condition.

Little details are known about what led up to the shooting, but police are calling it a home invasion.