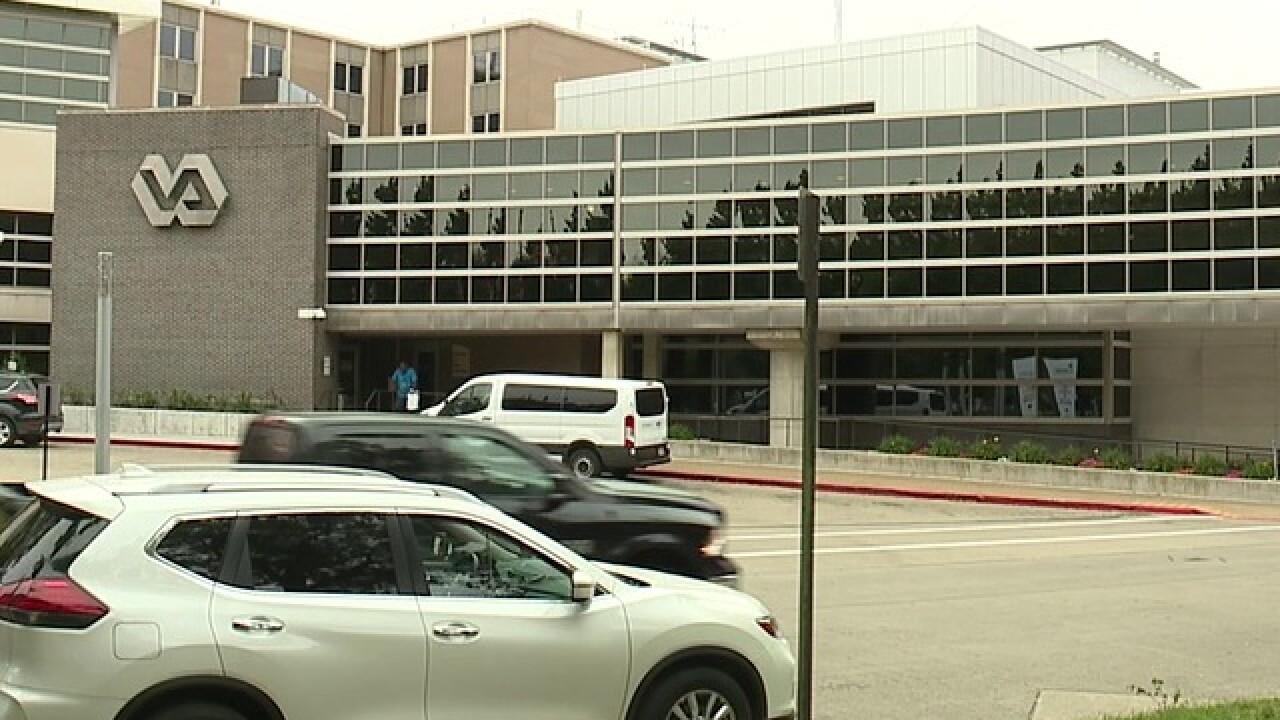 CLEVELAND — The Cleveland Bomb Squad was called up Monday after authorities found multiple firearms, ammunition and what appeared to be a pipe bomb in a car belonging to an Akron man at the Cleveland VA Medical Center.

According to a Cleveland police report, officers responded to the VA after a nurse found ammunition in a patient’s bag.

The report states that the bag belonged to a 35-year-old man who checked into the VA on Sunday and then was transported to University Hospitals for treatment. When he returned to the VA, he had a bag of his belongings with him that contained the ammunition.

According to the report, the Patient told authorities that he was forgot the ammunition was in his pockets when he checked into the VA but was not carrying a firearm on his person.

Police said that when they went to the patient’s car, they saw two handguns sitting on the car’s floorboards, the report stated.

According to the report, after the patient consented to having his car searched, police found an AR-15 behind the seats, a 40-round magazine, .38 and .357 caliber handguns and a Glock that appeared to have been made with a 3D printer. Authorities also found a knife and pepper spray inside the car. Additionally, police located a pipe that they were concerned may have been a bomb.

The bomb squad responded to the scene and determined that the pipe wasn’t a threat.

The patient told police that he had other weapons inside his home in Akron. Police in Akron were notified about the weapons, the report stated.

VA hospital staff told police that the patient would be given a psychiatric evaluation and officers would be notified regarding his release, according to the report.