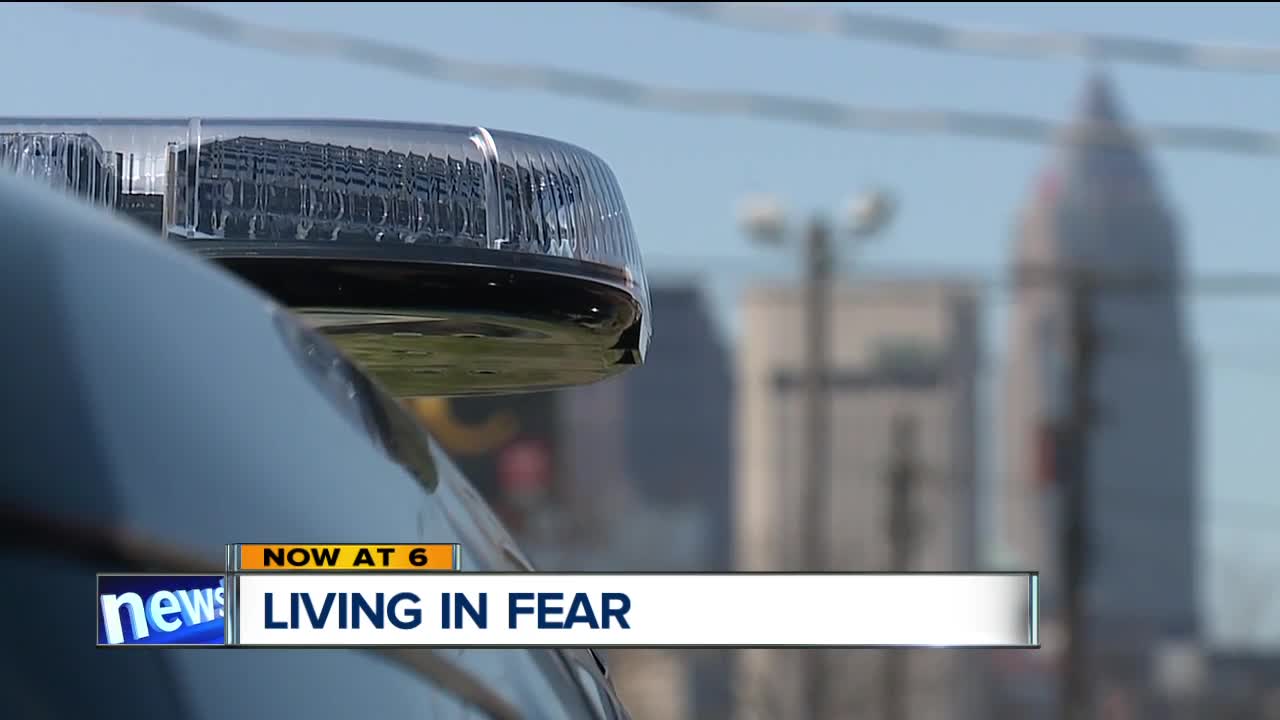 Local and state agencies are taking steps to improve an overwhelmed system that is leaving survivors of sexual assault and domestic violence at risk of having history repeat itself. 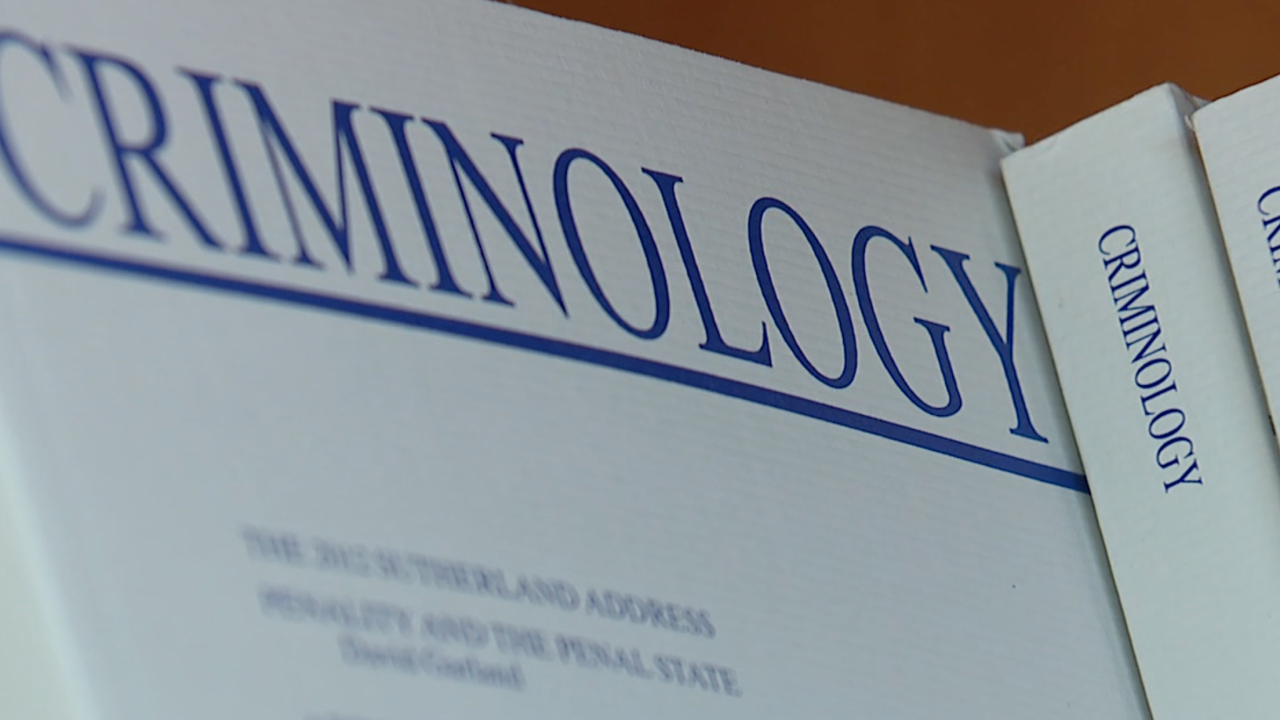 CLEVELAND — Local and state agencies are taking steps to improve an overwhelmed system that is leaving survivors of sexual assault and domestic violence at risk of having history repeat itself.

Those victims are living in fear in our community as police departments struggle to bring their abusers to justice.

It's estimated that there are thousands of people in Cuyahoga County alone with outstanding arrest warrants.

A large percentage of them are wanted in connection with sexual assault and domestic violence cases.

The first three months after someone leaves an abusive relationship are often the most dangerous.

"That is when most homicides happen and near lethal attacks," said Melissa Graves, Domestic Violence and Child Advocacy Center.

For many survivors, during that time there's little peace of mind because the person they are trying to protect themselves from continues to avoid police custody.

"This victim continues to be at risk. We've seen cases where it's up to twelve months before an alleged abuser is picked up on an open arrest warrant," said Graves.

During that time, the lack of action can take its toll.

"I think it's a significant message to victims about how seriously we take these cases," said Daniel Flannery.

Flannery is the Director of the Begun Center for Violence Prevention Research and Education at Case Western Reserve University.

"There's a lot more of it that goes on then even we thought," said Flannery.

Flannery said it's not just the victims at risk.

"These individuals continue to offend in a variety of ways," said Flannery.

The general public's safety is in the cross hairs until they're locked up.

Flannery says that lack of money and manpower to help police track people down is what got the issue to this point.

"So, they're forced to prioritize to the most violent offenders," said Flannery.

Sexual and physical assault cases not always make the cut.

"Domestic violence offending, intimate partner assault, sexual offending I think are some of the most serious crimes we have in our community," said Flannery.

In the last six months in Cleveland, there have been 48 arrests.

"That is a victim that now is safe, and their abuser is not walking around free," said Graves.

Ohio Governor Mike DeWine is also trying to chip away at the backlog of open warrants in our state.

"It's certainly a big hill to climb," said Flannery.

He's created a new task force to try and get a hold of the problem.

"Take it more seriously and put the resources into it at the time of the offense so that we don't have the same problem persisting for another two decades," said Flannery.

Employees at DVCAC report most their clients can't rest because their alleged abusers have open warrants and are often forced into hiding until they're taken into custody.

A lack of arrests can also drive home a message shared by abusers.

They will often repeatedly intimidate their victims by saying nothing is going to happen if you break your silence and if there's an open warrant for 3, 6 or 12 months that's exactly what's happening, nothing, and it says to the victim it doesn't matter.