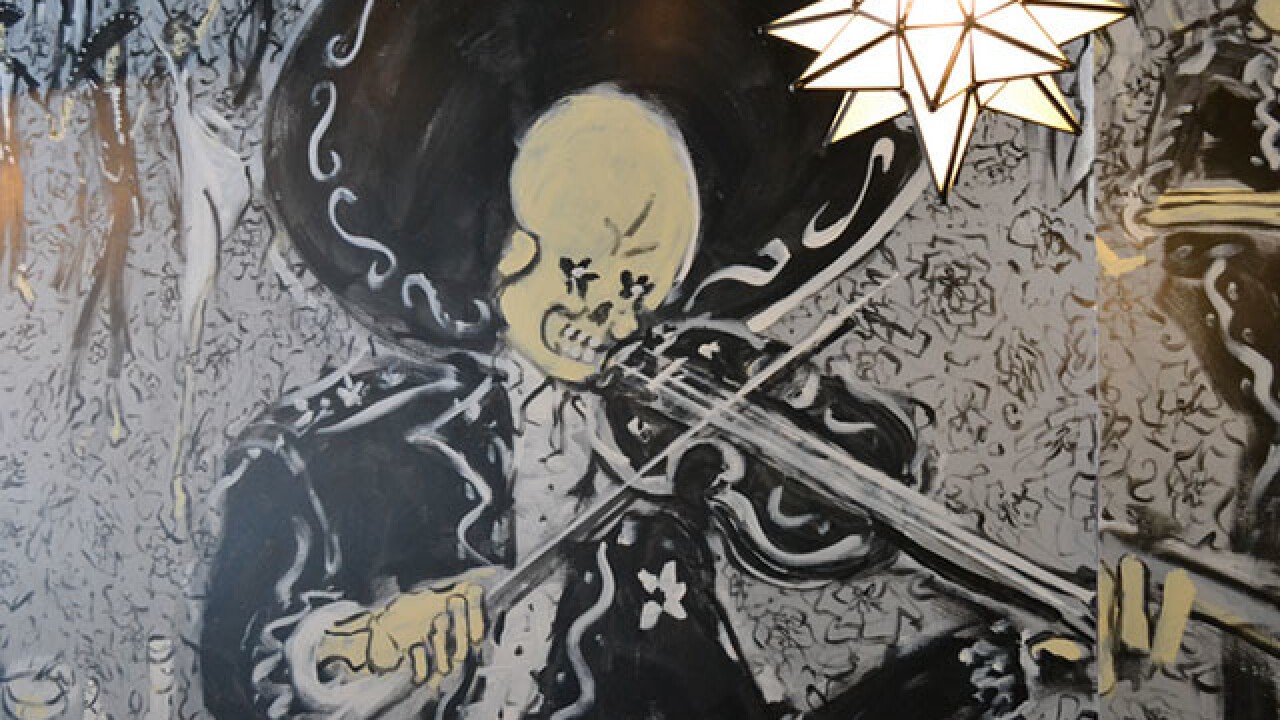 Copyright 2018 Scripps Media, Inc. All rights reserved. This material may not be published, broadcast, rewritten, or redistributed.
<p>Courtesy: Barrio</p>

A Cleveland restaurant famous for its tacos and its vibrant Day of the Dead decor has filed a lawsuit against a similar taco joint, accusing the owner of stealing various trade secrets and intellectual property.

The lawsuit comes after Condado Tacos, which is based in Columbus, announced plans to open a Cleveland location. It claims that Condado Tacos is so similar to Barrio that patrons are "likely to be confused and have been confused as to the connection" between the two restaurants.

Condado Tacos is owned by Joseph Kahn and various business partners. Kahn is a former employee of Barrio but left the company in 2013, according to the lawsuit. The lawsuit states that when he left the company, Kahn agreed to terms that prohibited him from "owning, conducting or engaging in business activities under the trade-name of Barrio and shall be prohibited from utilizing any logo, trademark or services mark associated with Barrio."

Furthermore, the agreement also prohibited Kahn from using the phrase "in the heart of...," a slogan used by Barrio. According to the lawsuit, it is used by Condado Tacos in several news releases to describe its restaurant locations.

The plaintiffs also claim that the look and feel of Condado Tacos is a ripoff of Barrio itself. The lawsuit states:

"The minute a patron walks into a Condado, the patron is immersed in an atmosphere and embarking on a dining experience that has the look and feel of Barrio. Not only are the ingredients all fresh and the overall theme being Day of the Dead but patrons order from preprinted checklists, placed at every table together with pre-sharpened pencils"

Kahn, who has eight Candado Taco restaurants, called the lawsuit "frivolous" and said he will fight it in court.

Condado Tacos has succeeded at its eight current locations and has gained a wide following through the Midwest because we provide excellent service, topnotch food and our customers have embraced our build-your-own taco concept.

When I developed this concept, which I initially introduced at the first Barrio in Cleveland as then part owner, I knew it would be a huge success. When I took the concept to Columbus, it took on a new life with Condado. I’ve been upfront about those facts for years. As far back as 2014, I’m quoted in media stories saying I was bringing my concept to Columbus with the first Condado in hopes of nationwide expansion.

Curiously, this has never been an issue until we announced our first Cleveland location would open at Pinecrest in Orange this winter.

This lawsuit is frivolous, the allegations in it are false and we are going to contest it vigorously.