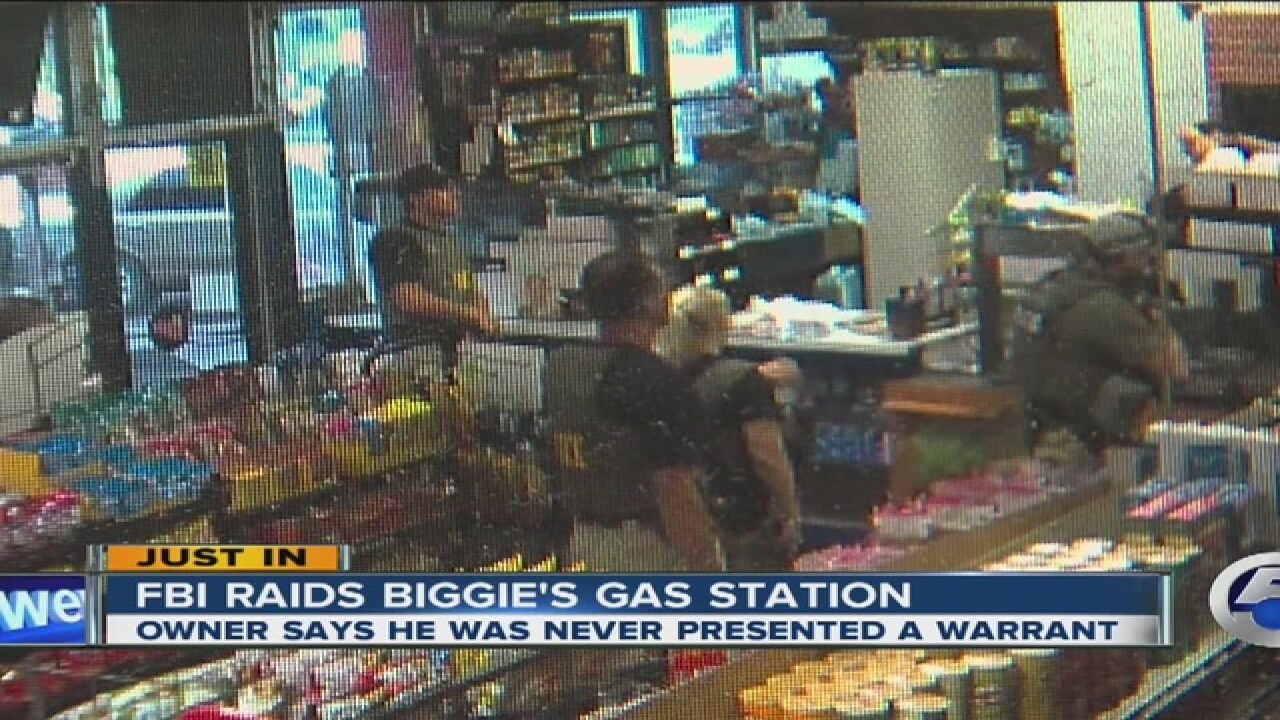 The owner of Biggie's Food Mart in Cleveland has been indicted on illegal firearm possession charges along with one of his store employees.

According to the FBI, Ayad was found with a Ruger .357-caliber revolver and ammunition on March 23. He was convicted of aggravated assault in 2012 and is currently in police custody.

Shoman, 26, was also indicted after police discovered his Springfield Armory 9 mm pistol and ammunition during a July 21 raid at Biggie's. Shoman was convicted of attempted felonious assault in 2010. He was released on bond with the condition not to return to work at Biggie's Food Mart.

Both men were indicted on one count of being a felon in possession of firearms and ammunition.