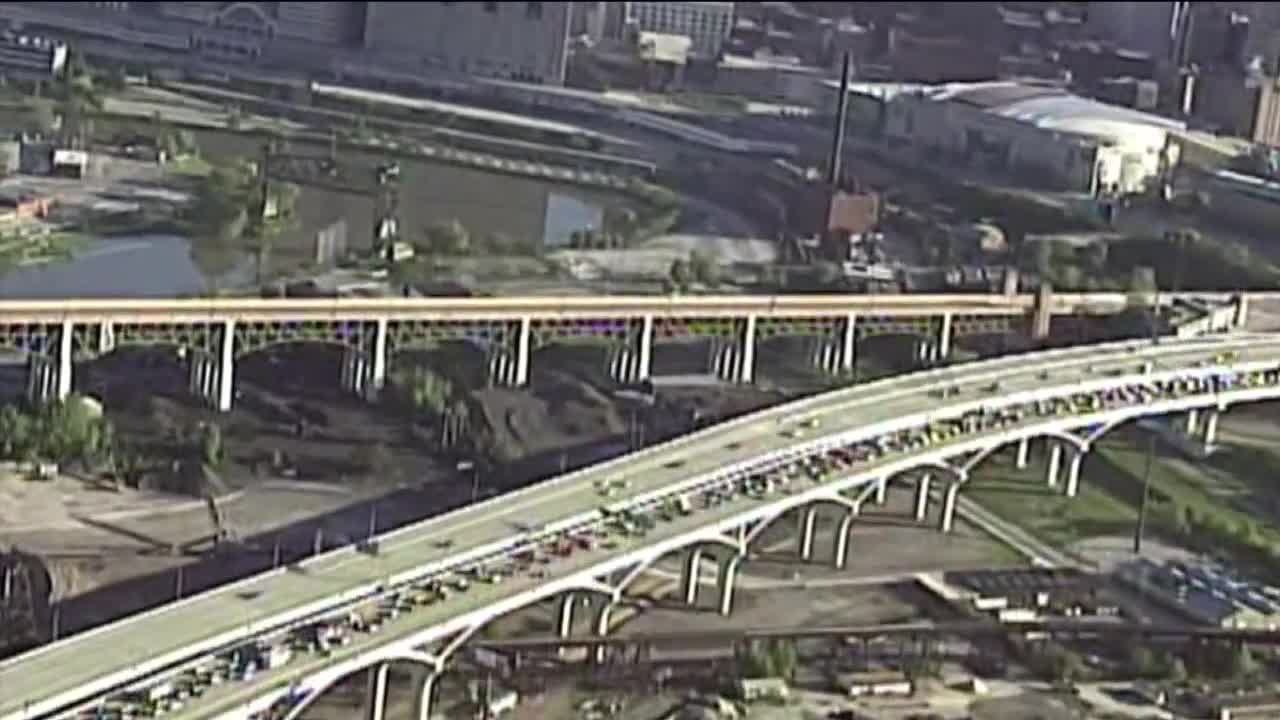 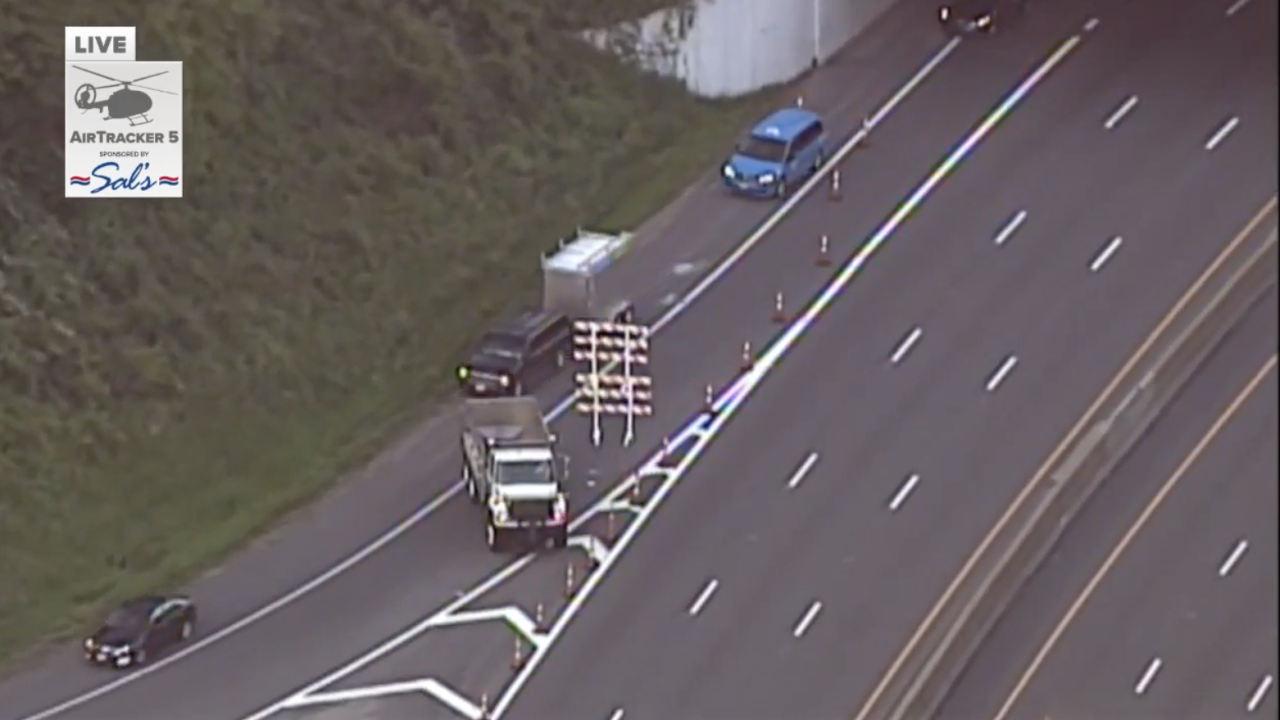 CLEVELAND — On Monday morning, thousands of commuters found downtown exits blocked by police and road barricades, throwing local roadways into gridlock. Hours later, the city and police attempted to further publicize and clarify exactly what the city's curfew orders mean, but those efforts appear to have added another layer of confusion.

The City of Cleveland's curfew for the Central Business District and the Market District area of Ohio City is in effect until 8 p.m. on June 2.

Cleveland Ward 3 Councilman Kerry McCormack, who represents the downtown area, struggled Sunday evening to get answers and clarification regarding the closures and curfew.

"There was really poor communication today to all parties involved in and around downtown, which is extremely frustrating," McCormack said, "And I think that led to a lot of the issues that we’ve seen throughout the day."

McCormack said he has been fielding phone calls all day Monday from downtown residents, business owners and employees.

"My phone starting at 5 a.m. this morning and still going right now has been blowing up with Downtown residents trying to find answers," McCormack said.

The City of Cleveland is providing brief, sporadic updates to the curfew policy via written statements and tweets.

"From my perspective, that guidance should’ve accompanied any extended order that was put out to avoid, really, what we saw this morning," McCormack said.

This morning the City of Cleveland and Cleveland Police announced:

Residents
Residents within the curfew zone who need to travel in and out of the restricted area will be permitted with proper identification showing their residence. Pedestrian traffic within the curfew zone is permitted for activities including pet walking and essential travel such as medical appointments and to buy food. Residents who call downtown home are asked to remain in their homes as much as possible during the curfew.

Volunteers
There will be no community volunteer clean-up efforts during the curfew. The city said all future opportunities will be coordinated through the Downtown Cleveland Alliance.

Downtown Office Workers
Office workers will not be permitted into the restricted area unless officially designated or excluded in the Mayor’s Proclamation of Civil Emergency.

The proclamation, however, allows downtown office workers to go to their jobs during normal business hours.

To recap: Downtown workers are not allowed to work downtown unless the mayor's proclamation carves out an exception, which it has, for all of them.