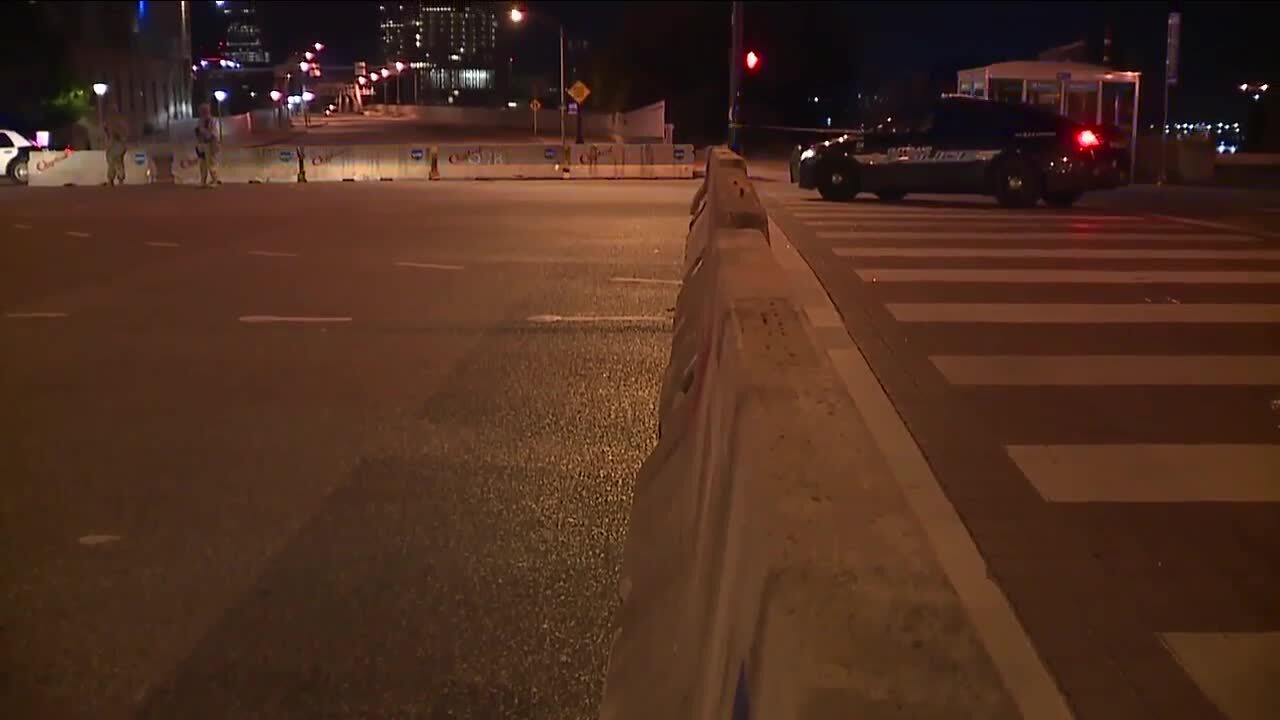 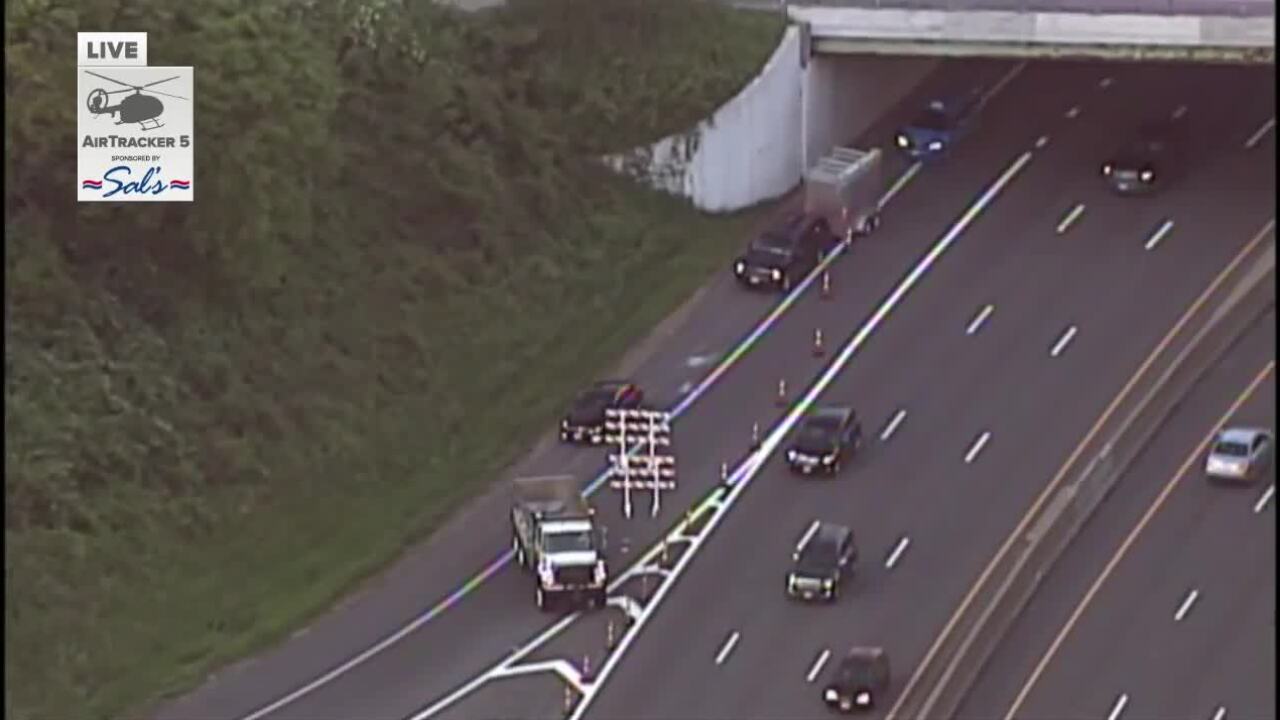 CLEVELAND — The city of Cleveland issued a revised civil emergency proclamation after confusion over the original order, and it appears now that workers are not exempt from the curfew and area restrictions.

In the modified order which is still effective until 8 p.m. Tuesday, the city reiterated the restricted area extends throughout the Central Business District of Downtown Cleveland as well as the West 25th Market District in Ohio City.

While the length of the curfew is the same, as are the boundaries in which the curfew in implemented, a major change was noted in the new order—there is not an exemption for employers who work in the restricted areas.

The original order stated that “persons traveling to and from their place of employment during regular business hours" were exempt from the restriction but that statement is missing in the new modified order.

Those now exempt include people traveling to a place of refuge or lodging, those traveling to medical facilities for doctor appointments or care and all credentialed press, media and medical personnel traveling to and from their place of employment, the city said.