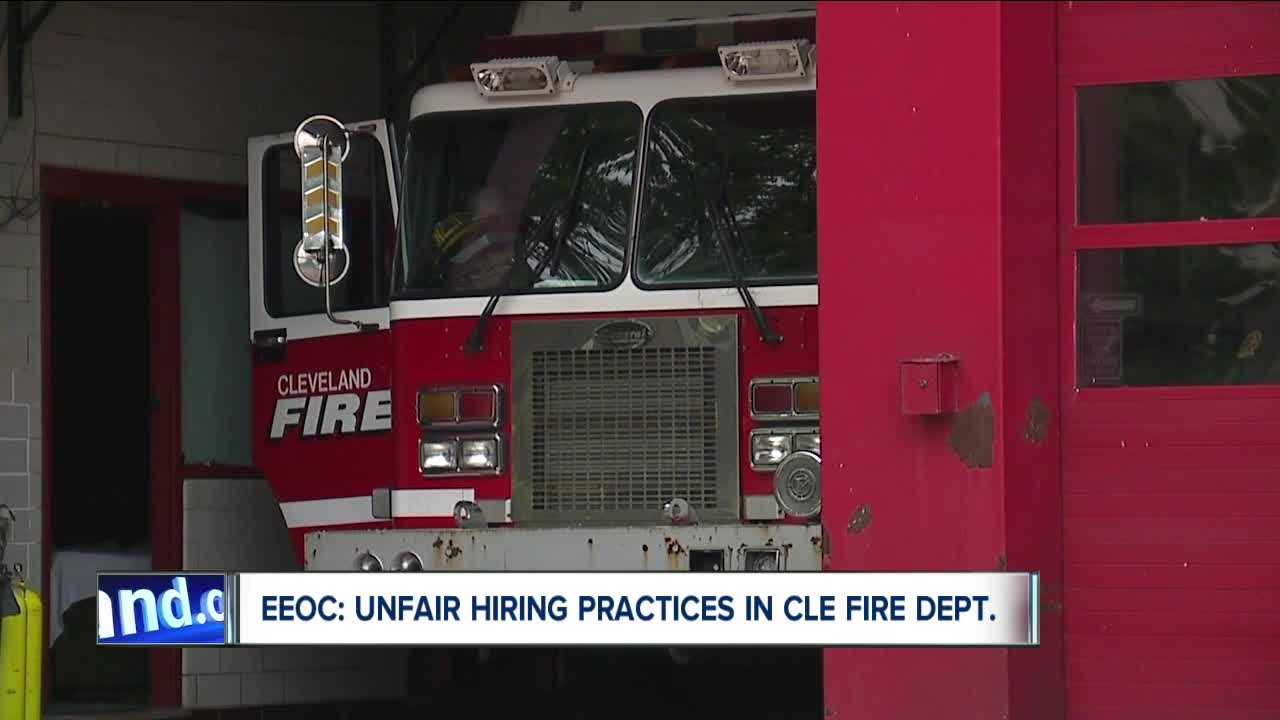 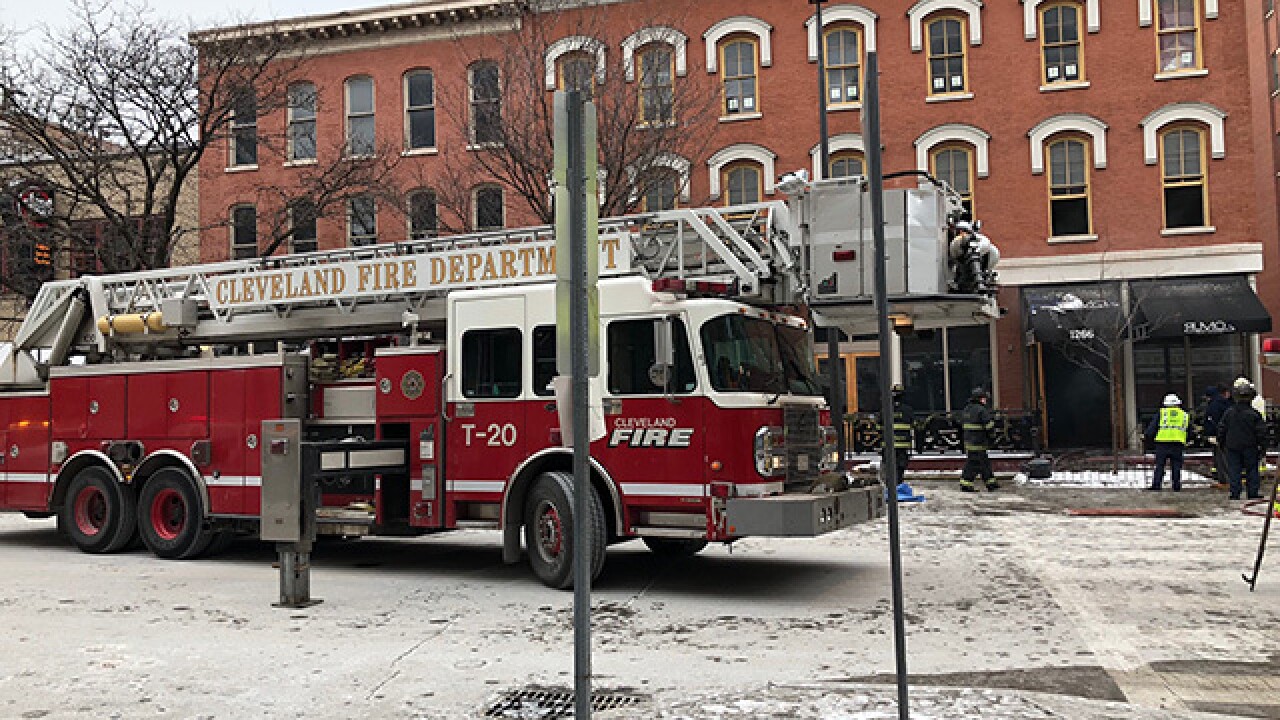 CLEVELAND — Following a four-year investigation, the U.S. Equal Employment Opportunity Commission found the Cleveland Fire Department discriminated against black, Hispanic and female firefighter applicants from 2010 through 2014, violating Title VII of the Civil Rights Act of 1964. The EEOC found the city fire department enacted discriminatory hiring examinations and procedures by using steps and metrics that were not job-related and consistent with business necessity.

The three-page ruling issued on Friday also found that a majority of Cleveland’s firehouses do not have female restrooms, locker rooms or shower room facilities, which is also a violation of Title VII. This kind of ruling is often a rarity for the EEOC, attorneys said. Avery Friedman, one of the attorneys representing the Vanguards of Cleveland, an association for black and Hispanic Cleveland firefighters, said the city was found guilty with a probable cause finding, which represents less than five percent of EEOC cases nationwide.

The City denied the allegations during the investigation and subsequently disagreed with the ruling.

“What [the EEOC] found is that between the cycle in 2010 and 2014, was discriminatory in a number of factors against a number of minority groups,” said Jared Klebanow, one of the attorneys representing the Vanguards. “[The City] found ways to hold down the African American population and Latino population and female population through use of bonus points and other factors which, in essence, stopped qualified candidates from moving up the ranks or even starting at an entry level position.”

According to the EEOC’s ruling, the commission found the city used written tests and physical ability tests during the hiring process. Bonus points were awarded for residency, military service, and, in 2010, the successful participation in the Martin Luther King program. An eligible list for hire was formulated based upon the candidate's overall ranked score, which also took into account the bonus points. Candidates would be ranked highest to lowest with offers being submitted to the three highest ranked applicants. After four consecutive times of not being selected, a candidate would be removed from the eligibility list.

Additionally, the Vanguards also raised issue with where the testing was administered. In the selection cycles between 2010 and 2014, the examinations were done at Tri-C’s western campus in Parma. Potential applicants on the eastern side of the city, especially those in lower income neighborhoods, would have more difficulty attending, the Vanguards argued.

The discriminatory practices were also apparent during the physical examination, Klebanow said. Instead of using a nationally-recognized testing method called CPAT, the city fire department was using it’s own physical fitness test.

“When they go to run this agility test they are given a one size fit all set of equipment. Female applicants are given men’s boots, men’s helmet and men’s gloves to run this course,” Klebanow said. “Then they are told they didn’t run it as fast as the men, they’re not as strong as the men and they’re not as qualified as the men. How can the City of Cleveland expect a woman to move forward and be hired as an applicant when they are starting, for all intents and purposes, three sizes behind the men?”

In a statement, a spokesperson said the city disagrees with the EEOC’s ruling.

“The City disagrees with the findings contained in the determination letter received from the EEOC that the City has discriminated against Black, Hispanic, and female firefighters and individuals applying for employment with the City’s Division of Fire,” the statement said. “The City is presently reviewing these matters and anticipates having further dialogue with the EEOC in the near future.”

Conwell said he will be arranging meetings with Public Safety Director Michael McGrath and members of his administration. Additionally, Conwell said he will be encouraging Public Safety Committee Chairman Matt Zone to hold a hearing on the EEOC’s findings, perhaps as early as December. The EEOC’s ruling could have major implications on the city, including the possibility that future federal funding may be in jeopardy.

After the investigation, the EEOC determined the fire department can voluntarily fix the discriminatory practices. If the department fails to resolve the issues, the EEOC said it will reserve the right to take the Cleveland Fire Department to court to enforce a resolution. Klebanow said further federal litigation and, if necessary, a federal consent decree may be necessary of the city does not voluntarily take affirmative steps to resolve the discriminatory practices.