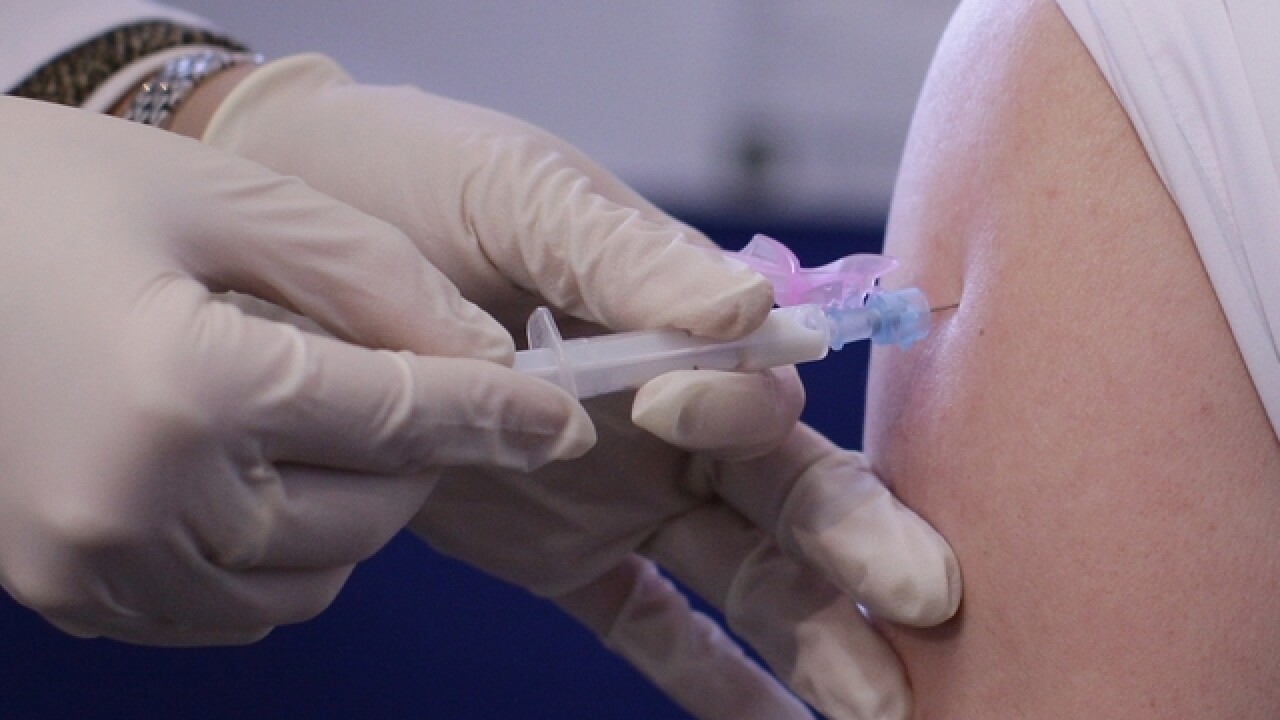 CLEVELAND — Hundreds of people have died from pneumonia, flu or related illness in Cleveland this flu season, according to figures released by the Cleveland Department of Public Health.

According to the health department, the predominant strain going around Northeast Ohio currently is Influenza B and has been seen in around 73% of cases this season.

The age populations associated with the flu or related illness this year are "substantially younger than in the previous five seasons," health officials said.

Here are some ways to keep from getting sick or spreading the flu:

The Centers for Disease Control and Prevention have this to say about the flu:

Influenza is a contagious respiratory illness caused by viruses that can be spread by airborne droplets made when people with the flu cough, sneeze or talk. It causes mild to severe illness which can cause hospitalization or death. Symptoms of flu can include fever, cough, sore throat, body aches, headache, chills and fatigue. Because influenza is unpredictable and spreads each year with the timing, severity, and length of the flu season varying, the CDC states that getting a shot through the end of January is still effective.

Correction: A previous version of this story contained incorrect data provided by the Cleveland Department of Public Health regarding the number of pneumonia, flu and related deaths.