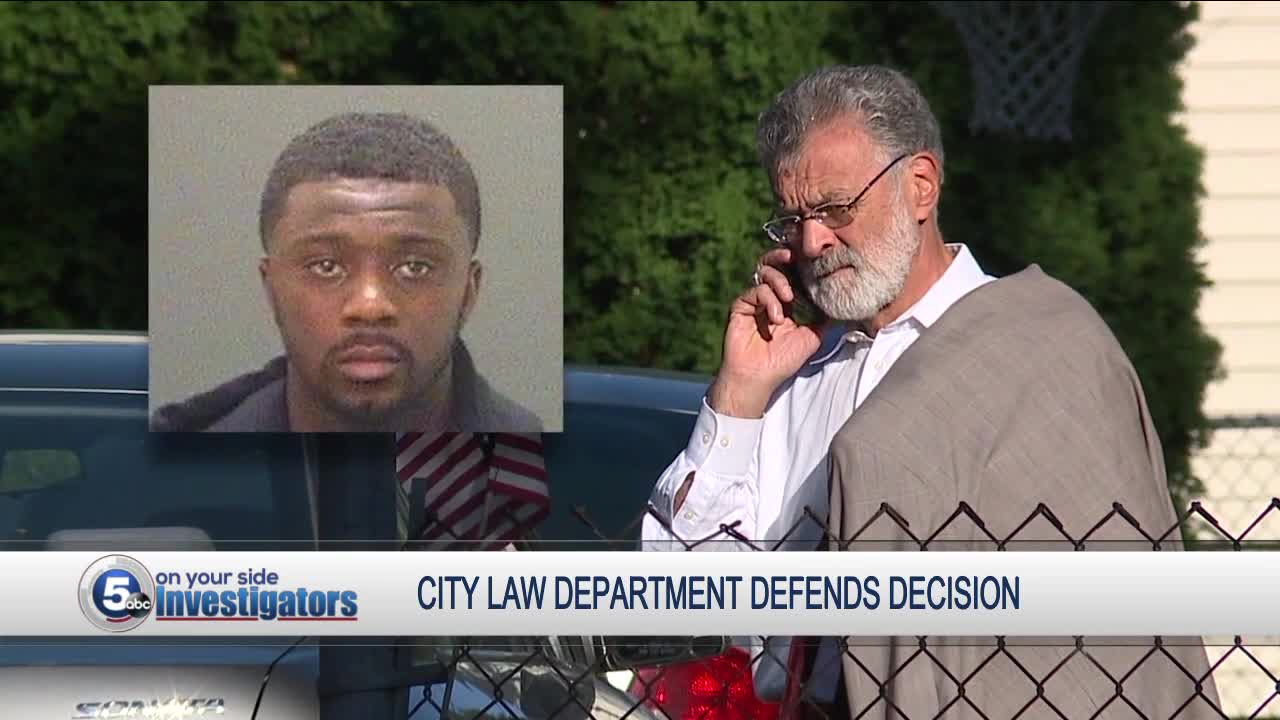 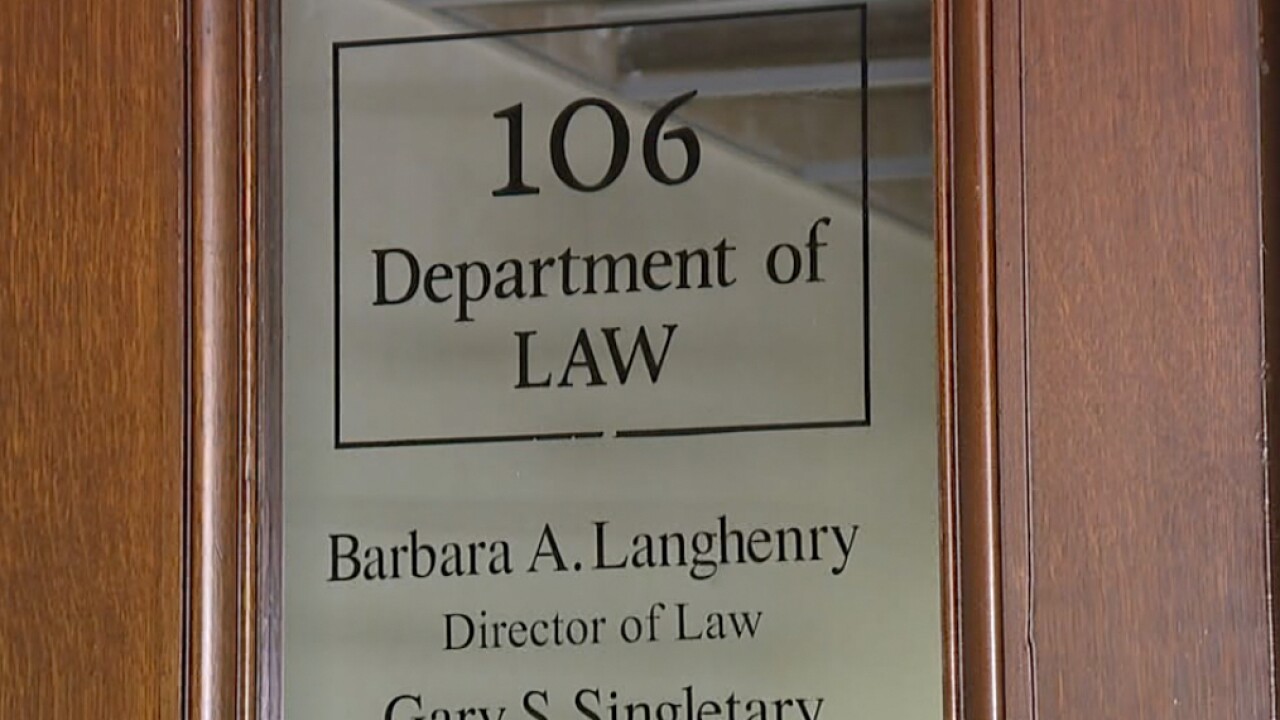 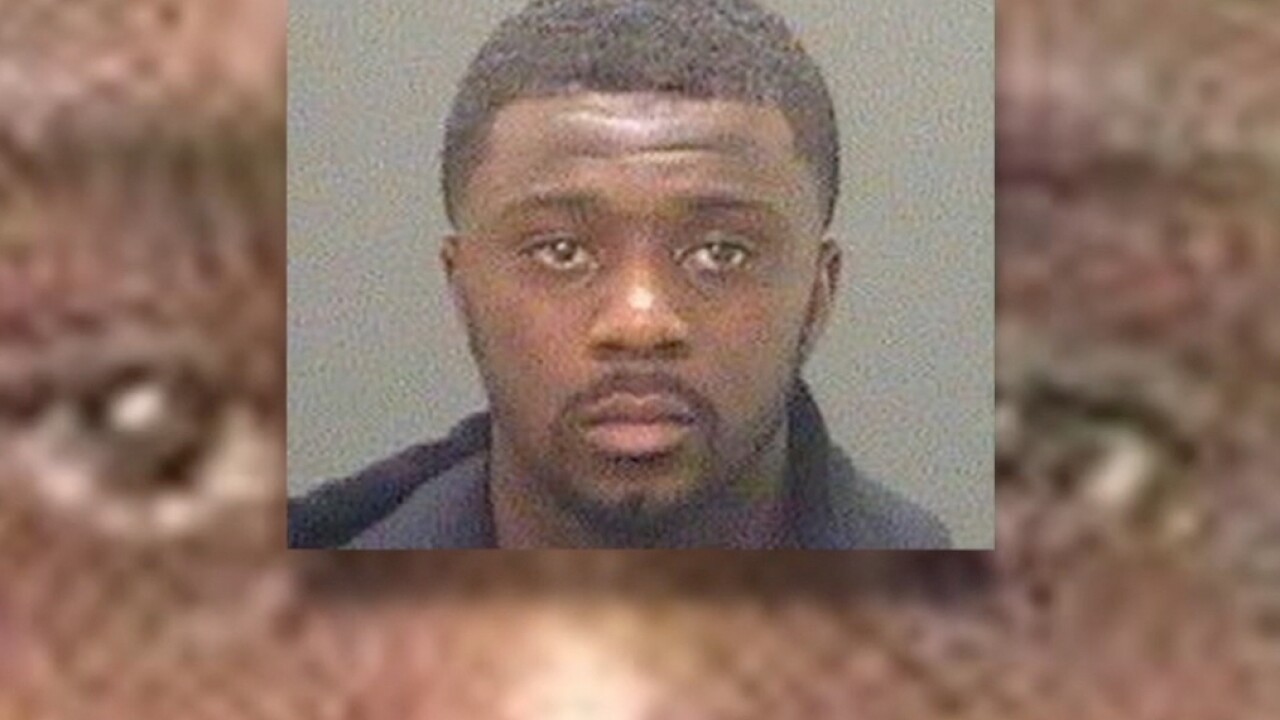 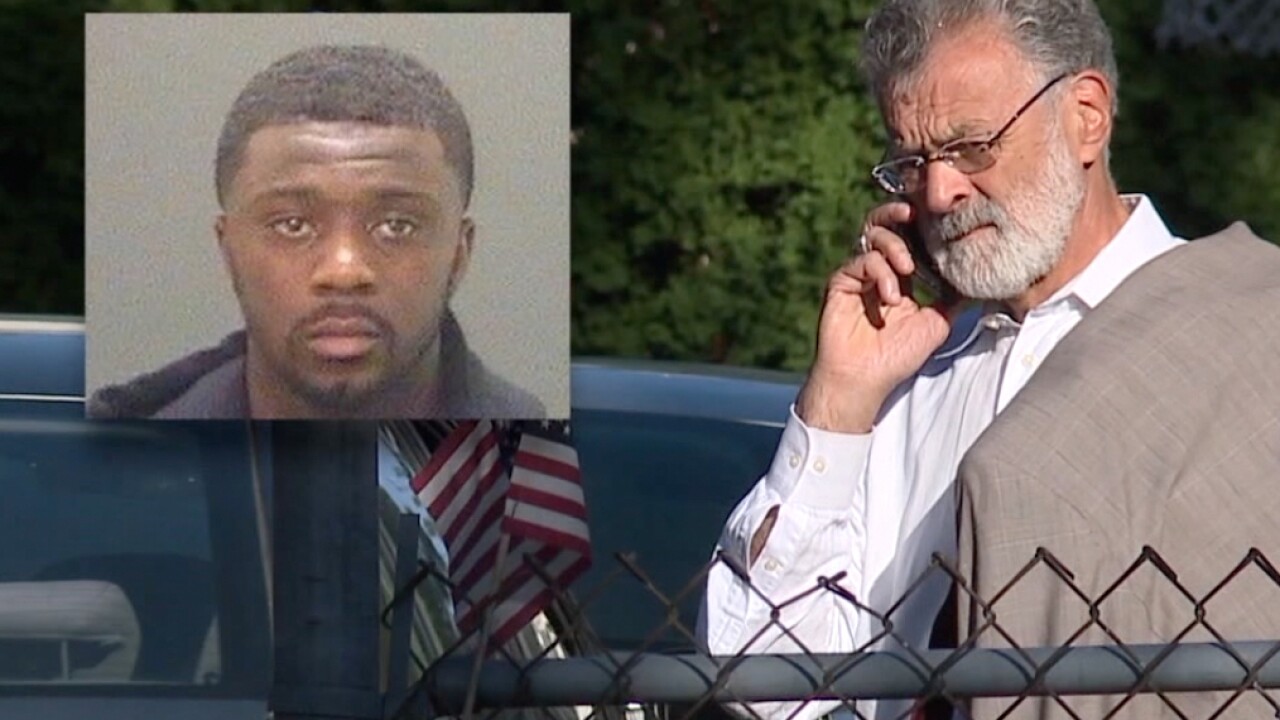 CLEVELAND — The Cleveland Law Department further defended its decision not to charge Cleveland Mayor Frank Jackson's 22-year-old grandson, in connection with the alleged assault of an 18-year-old woman in June 2019.

The grand jury indictment lead to an arrest warrant and the U.S Marshal's office calling Mayor Jackson to help them make a peaceful Sept. 6 arrest.

In a felony review form, the Cleveland Law Department explained it didn't have enough evidence and reported the victim declined to move forward in pressing charges—even though a CHMA police report detailed the attack, presented pictures of the alleged victims injuries and contained a statement from a witness at the scene.

Cleveland Law Department Criminal Division Chief Karrie D. Howard issued a statement explaining why his office didn't pursue charges against Frank Q. Jackson even though the county made it clear it had enough evidence:

It is now clear that the matter at issue in the media was presented by a CMHA detective who failed to provide ALL the evidence related to this matter. When facts and evidence are withheld, such as the video released yesterday, an educated and informed decision cannot be made.

News 5 reached out to CMHA Police Headquarters for comment but we have not yet been given a response.

Frank Q. Jackson is charged with felonious assault, abduction, and two counts of failure to comply.

He is set to be arraigned on all charges on Sept. 9.