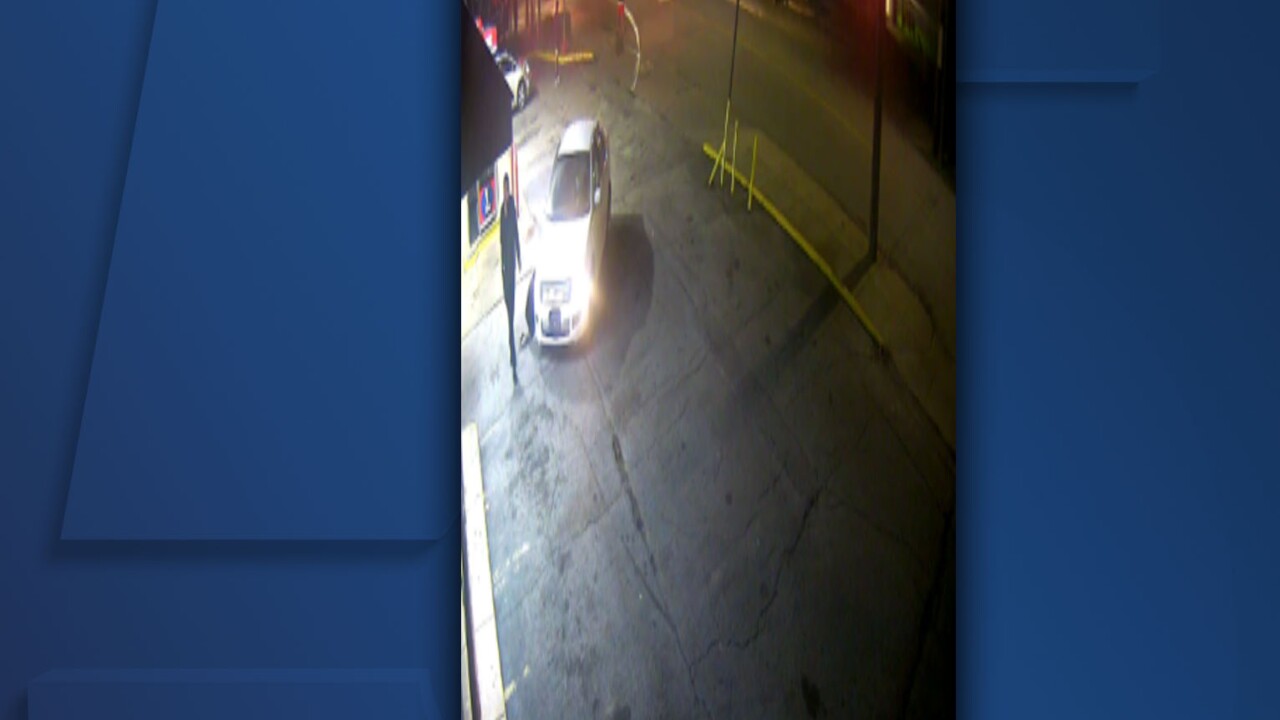 CLEVELAND — Cleveland police are seeking the public’s help to identify the driver of a vehicle involved in a fatal hit-skip on Nov. 29.

The 58-year-old operator of the motorcycle was transported to University Hospitals where he was pronounced dead, according to police.

Police said the unknown driver of the Ford fled on foot.

The unknown driver stopped at a nearby gas station and left the vehicle before walking away on East 156th Street, police said.

Police said the driver is believed to be a female with short hair.

Anyone with information regarding the identity of the driver is asked to call 216-623-5295. Anonymous information can be provided via crimestoppers by calling 216-25-CRIME.