Cleveland residents report still too many vacant homes near schools 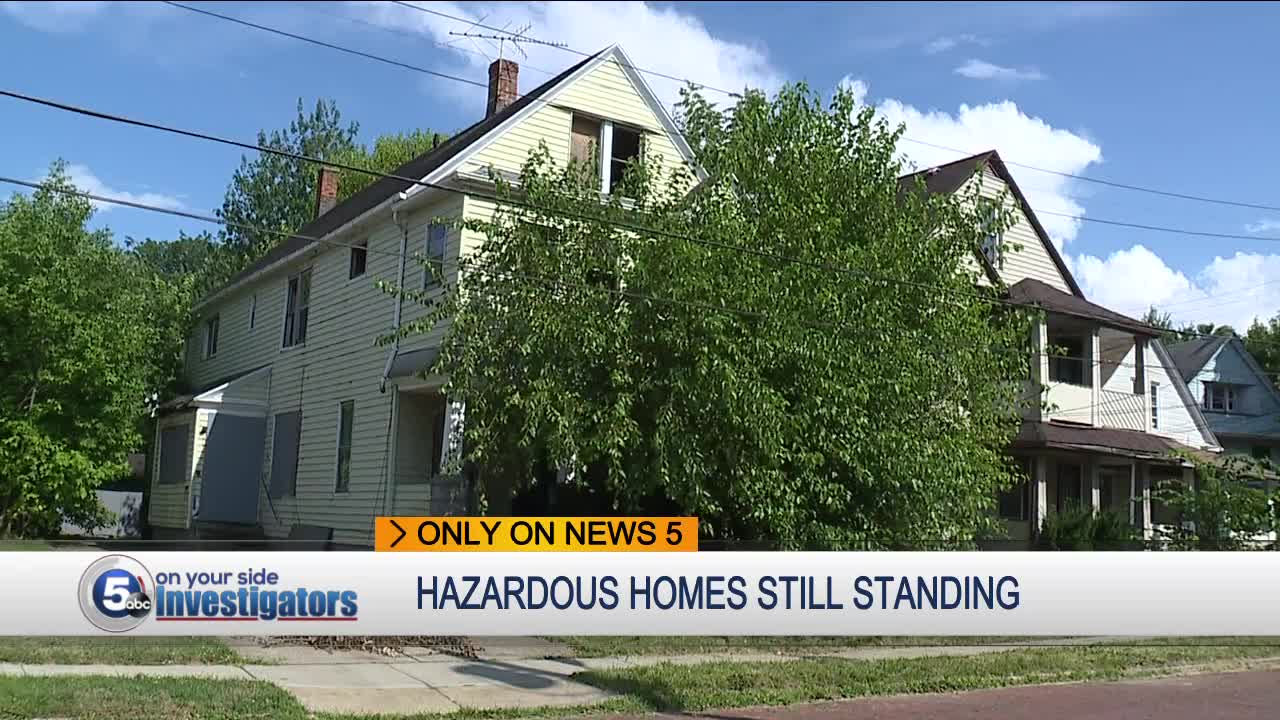 Cleveland residents living in the city's Slavic Village neighborhood report there are still too many abandoned homes located near schools. 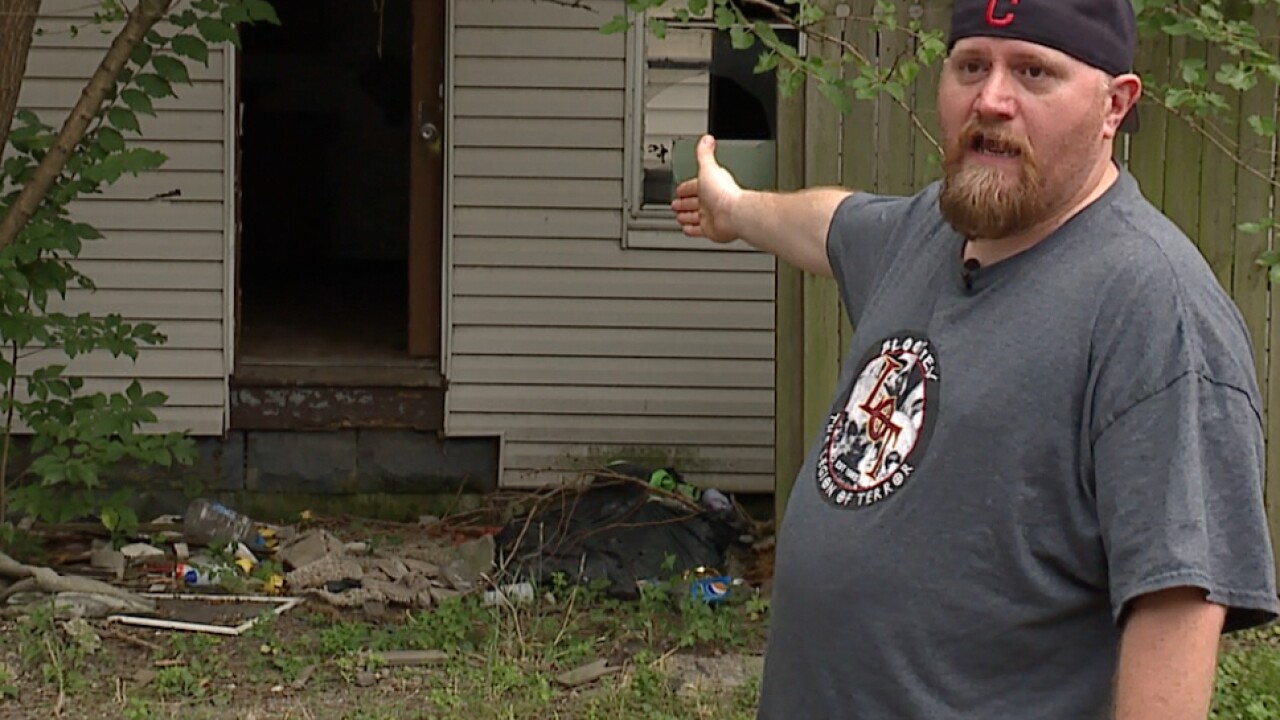 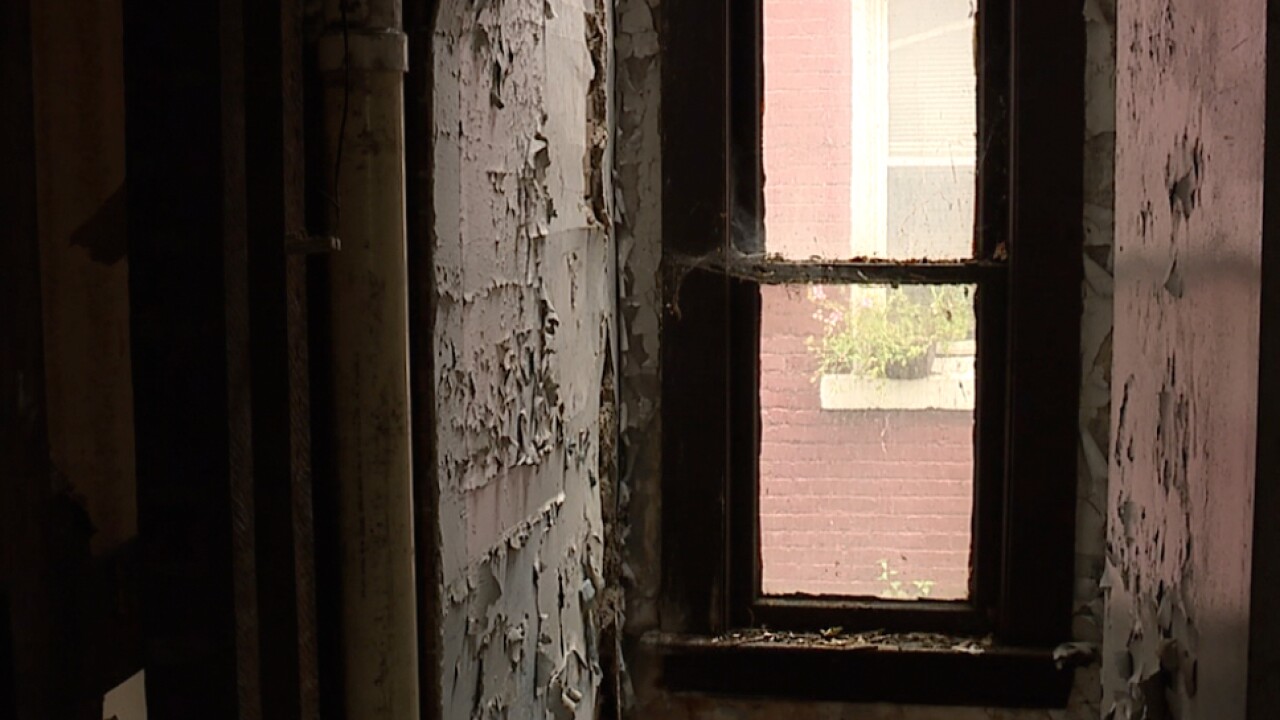 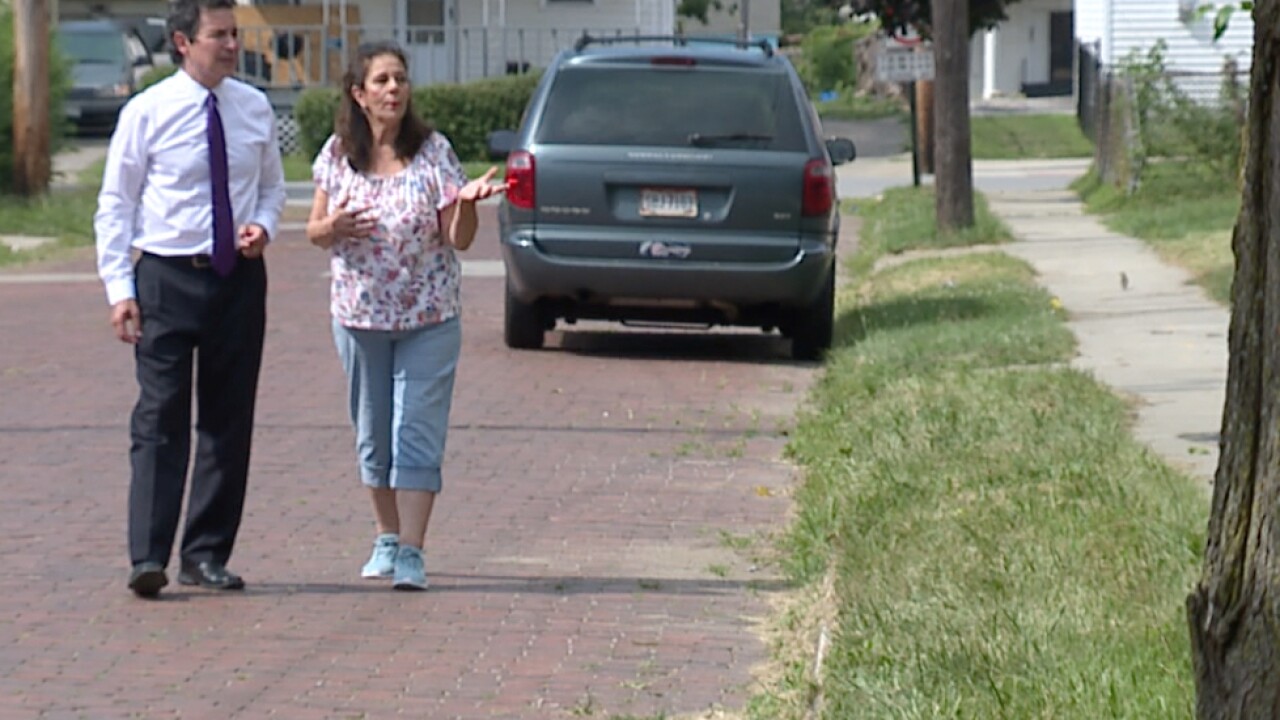 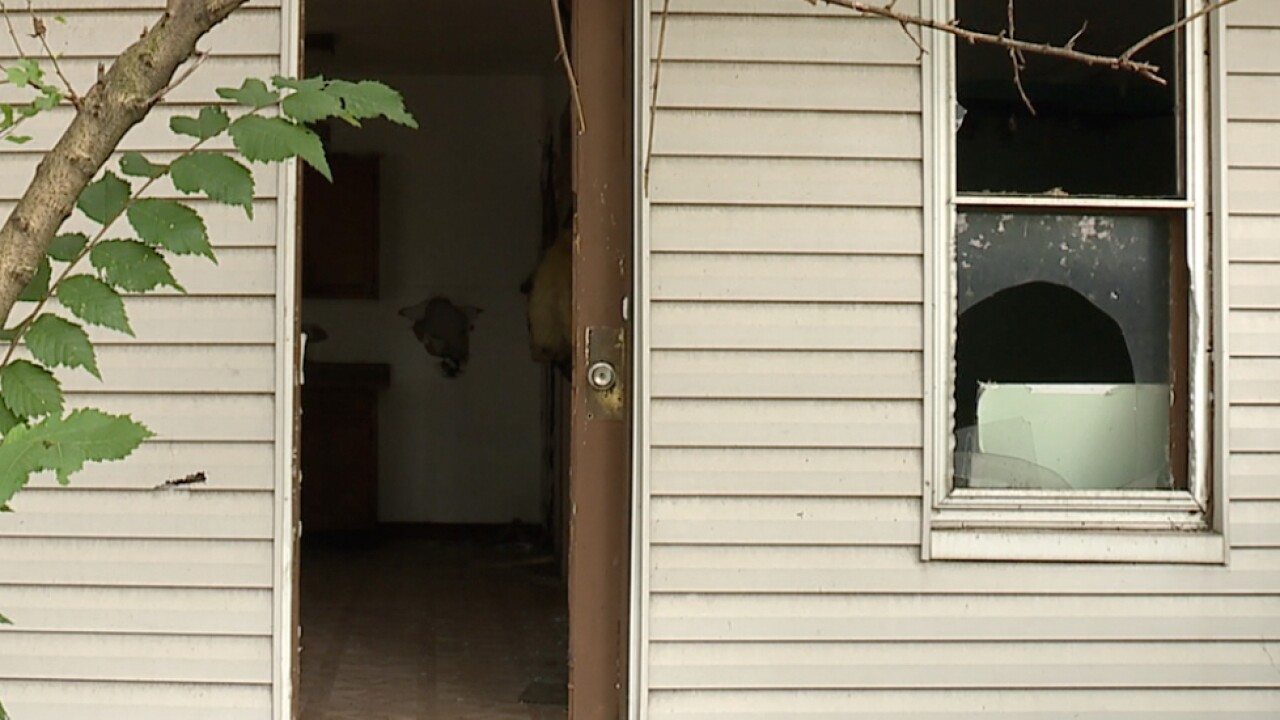 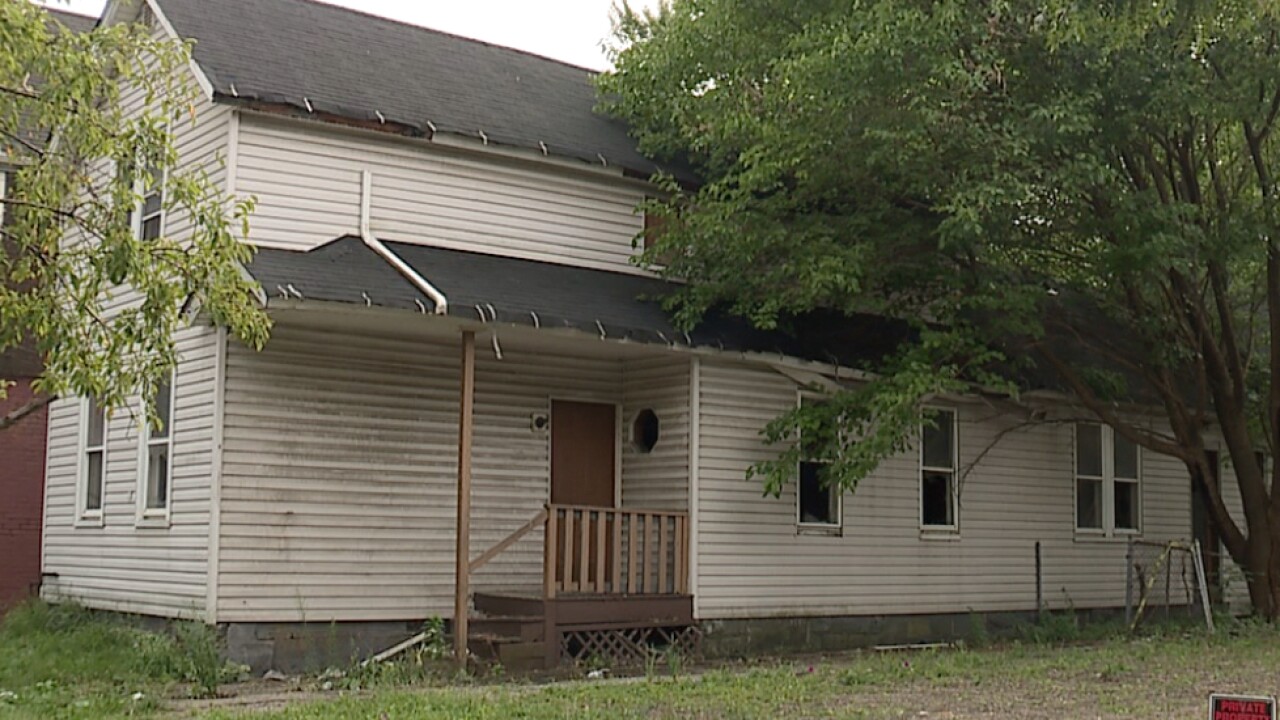 CLEVELAND — Cleveland residents living in the city's Slavic Village neighborhood report there are still too many abandoned homes located near schools.

Michelle Tomallo told News 5 there are three consecutive vacant houses next to her East 67th Street home, that are located within 500 feet of Eastside Arts Academy.

Tomallo said one of the houses has been vacant for seven years and believes with thousands of children heading back to school it's a critical safety issue.

“Kids are constantly walking by and its upsetting because anybody can get in these houses," Tomallo said.

"My biggest scare is what's going to happen to the children, they don't have one house to pick from, they have three."

"If they're going to leave these houses abandoned, city council, somebody has to take care of this."

McDonald believes the Cleveland Safe Routes Program needs to do more, even though the city reports it's taken down 10,000 vacant homes since 2006.

"We're looking at a bunch of wide open houses that are all scattered across the Slavic Village neighborhood that are totally near schools," McDonald said.

"If I report it to Cleveland 311, to the Mayor's Action Line, to whatever, it shouldn't take a month, two months to get it taken care of, that's ridiculous."

McDonald said safety improvements are desperately needed now that nearly 39,000 Cleveland school students are back in the classrooms.

"These kids are going to elementary school and they're walking down these sidewalks, how hard would it be for you to pick up a kid, grab that kids, and drag them into this house," McDonald said.