Towing company goes up in flames 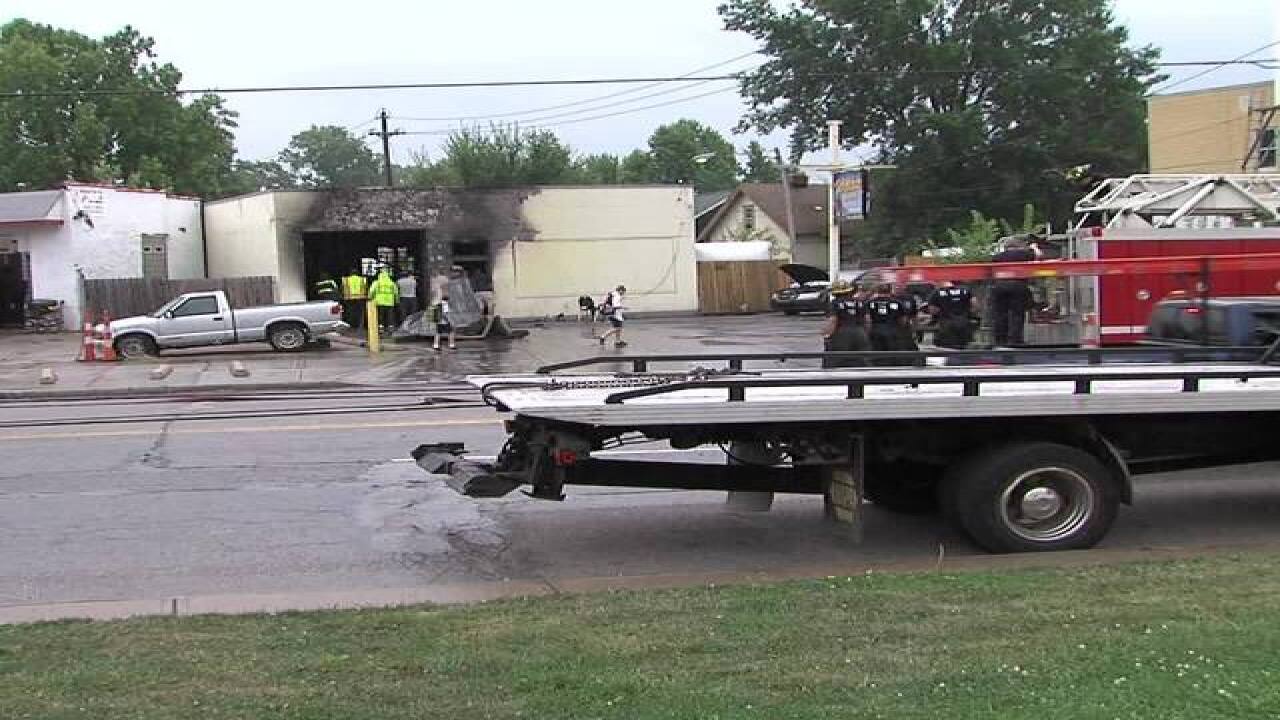 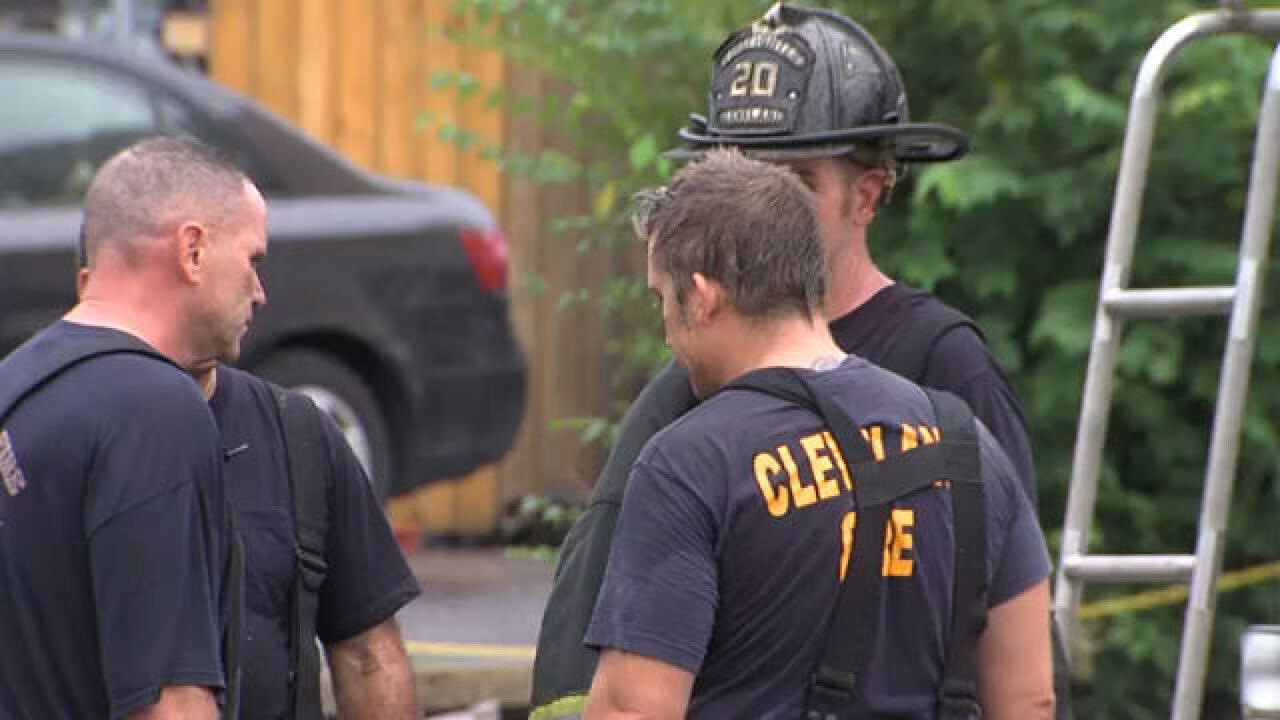 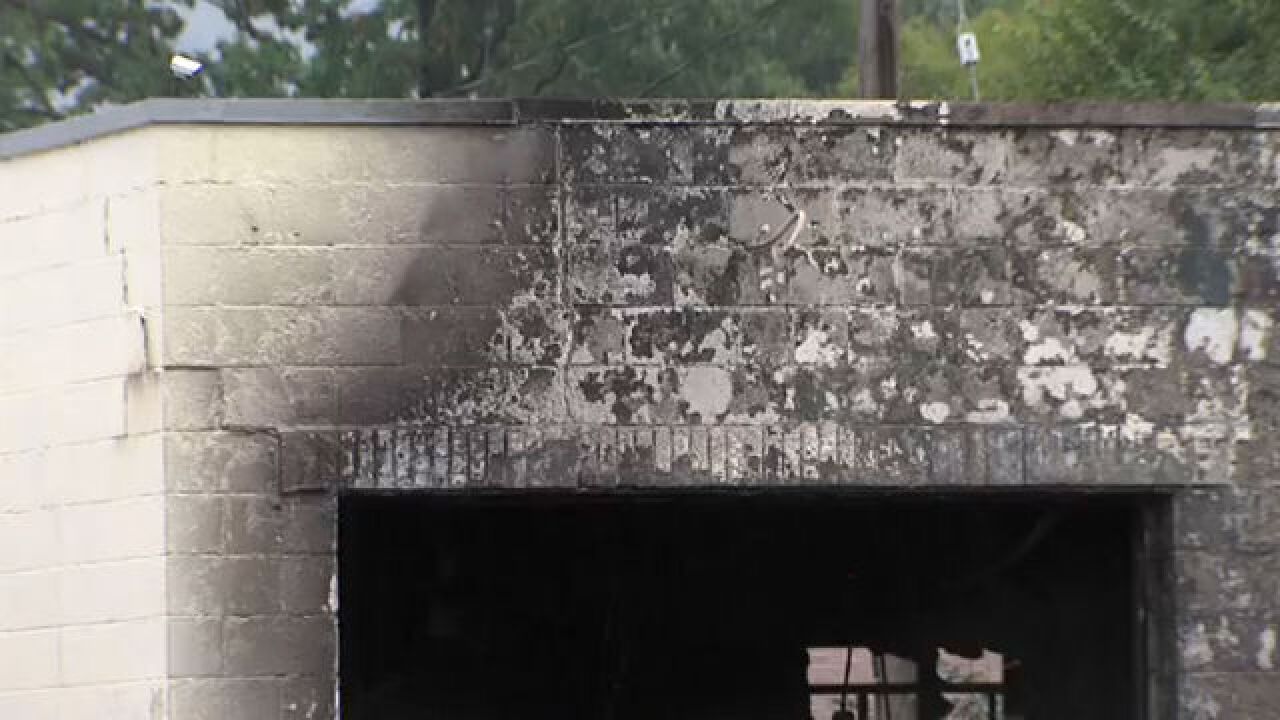 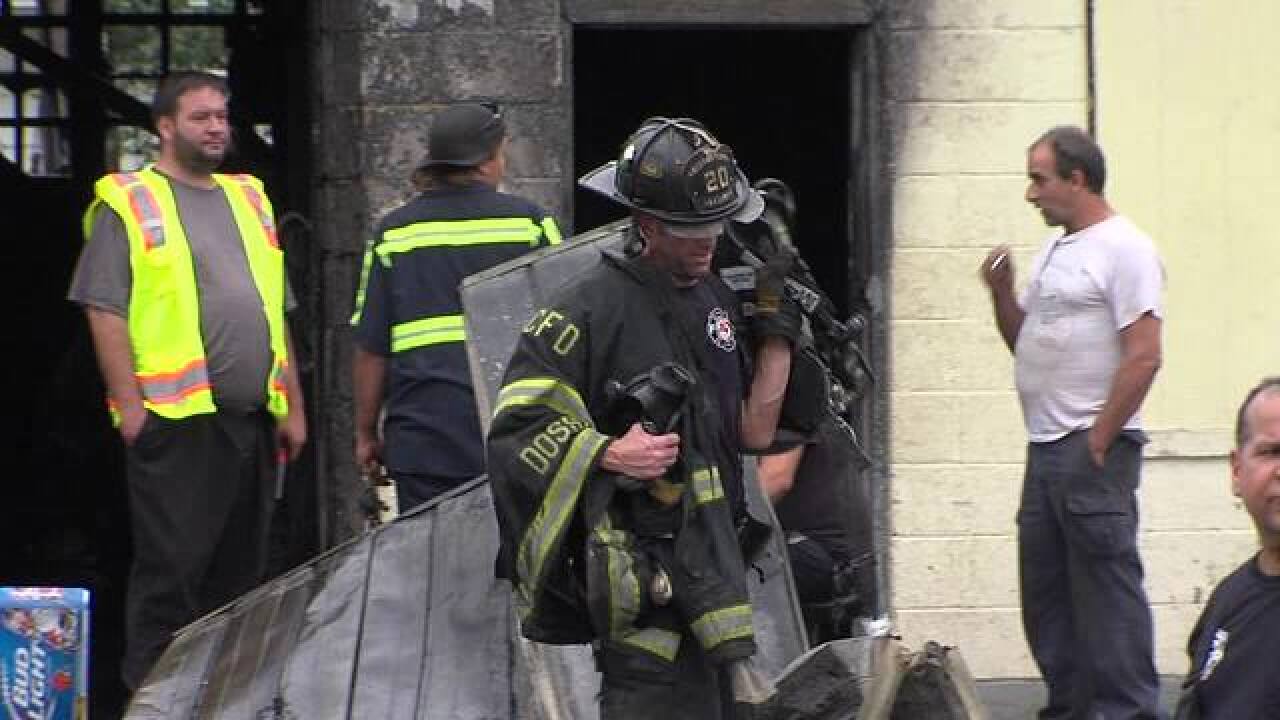 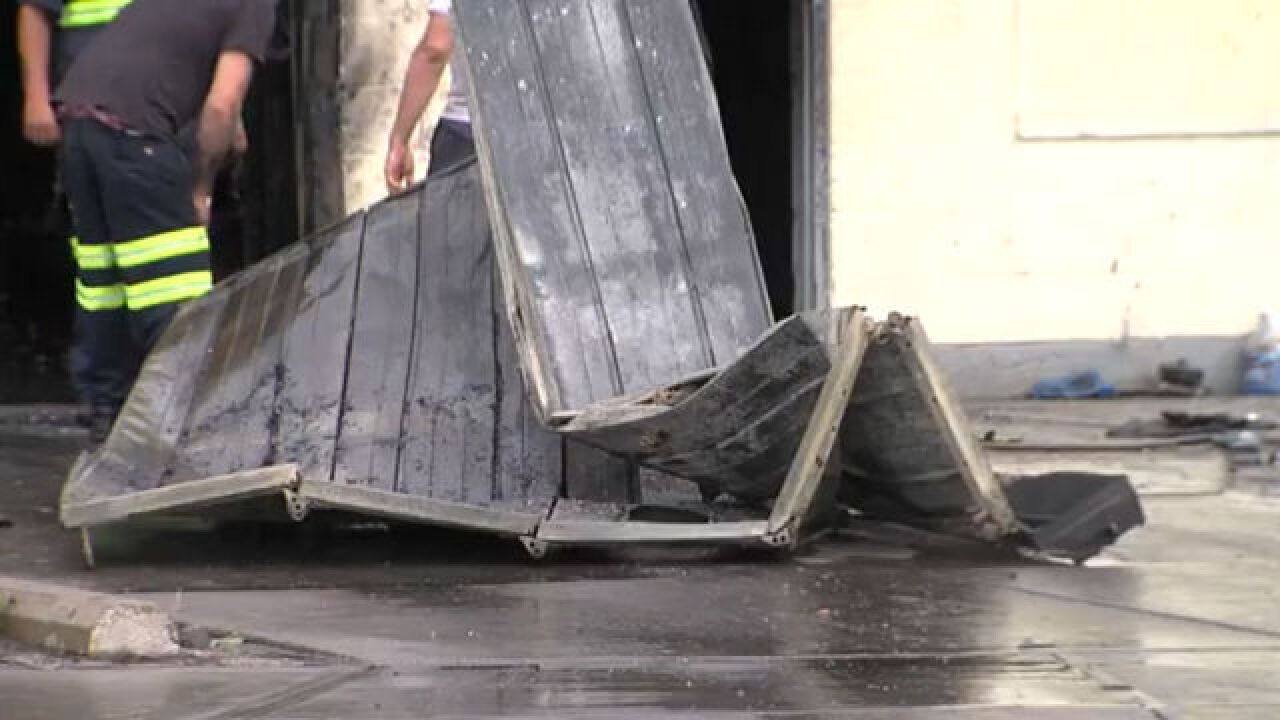 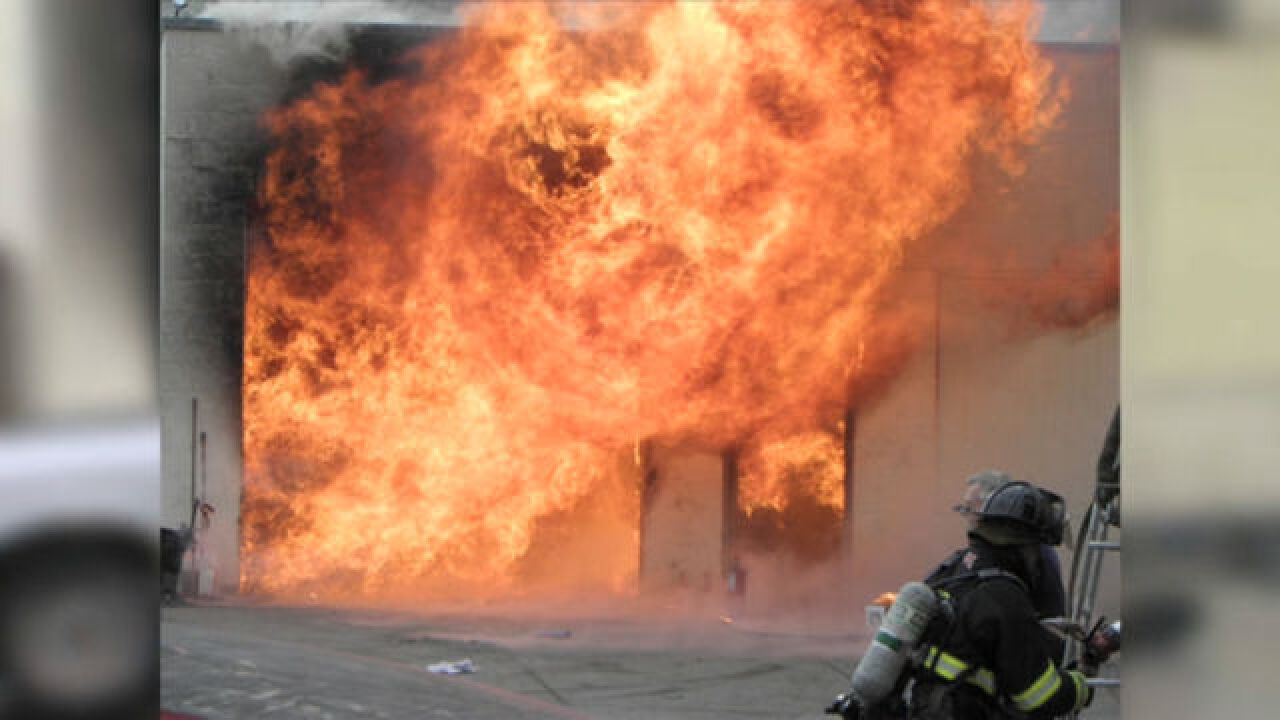 A Cleveland towing company went up in flames Friday afternoon.

Cleveland Firefighters responded to a well-involved fire at Westside Towing on State Road at around 2 p.m.

Workers told newsnet5.com the fire ignited while a mechanic was using a drill to work on a vehicle's gas tank, fuel pump and fuel system. When the drill caused a spark, the fumes caught fire, engulfing the garage into flames.

All employees inside escaped without injury. They were able to save some tools and new tires inside, but little else.

One man, Bruce Page, who works in the Honey Hut nearby said the garage was quickly a wall of flames as he watched. He took pictures he shared with us of just how bad the fire was when firefighters arrived.

The damage was being assessed by the fire department and the business's insurance company while newsnet5.com crews were there. The verdict was tens of thousands of damage, if not hundreds of thousands.