Cleveland working on plan to help families without internet access 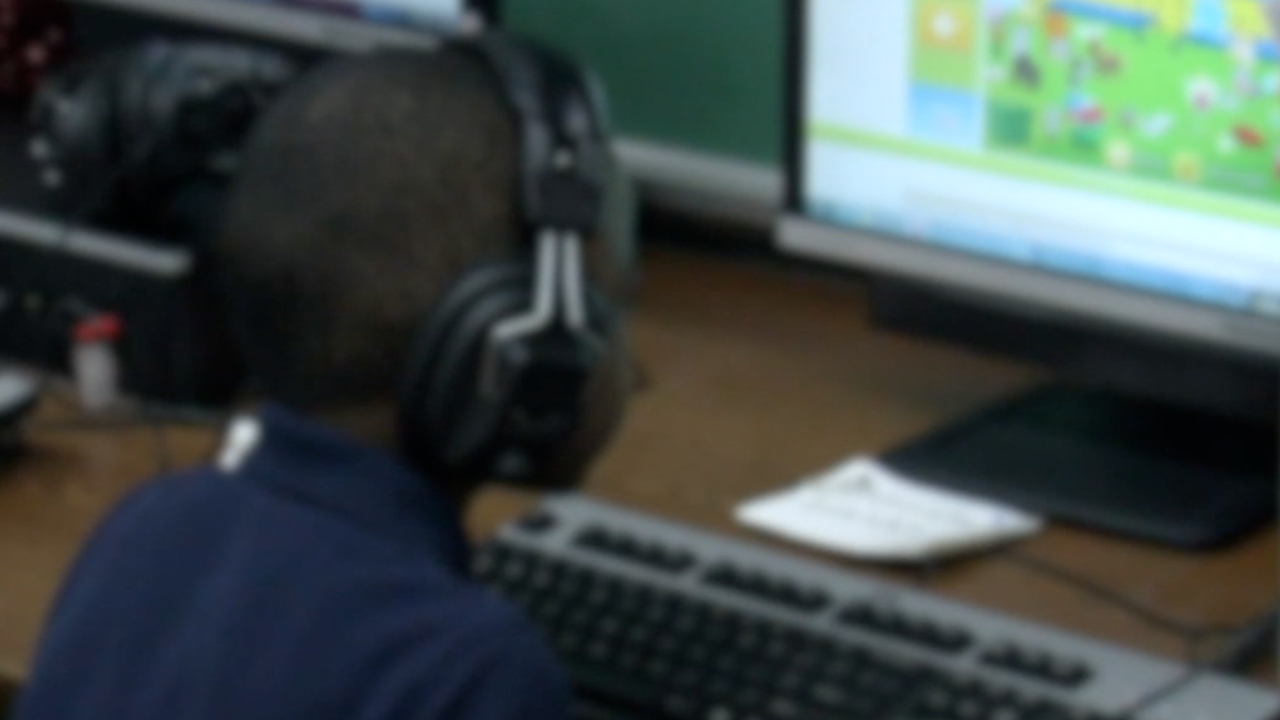 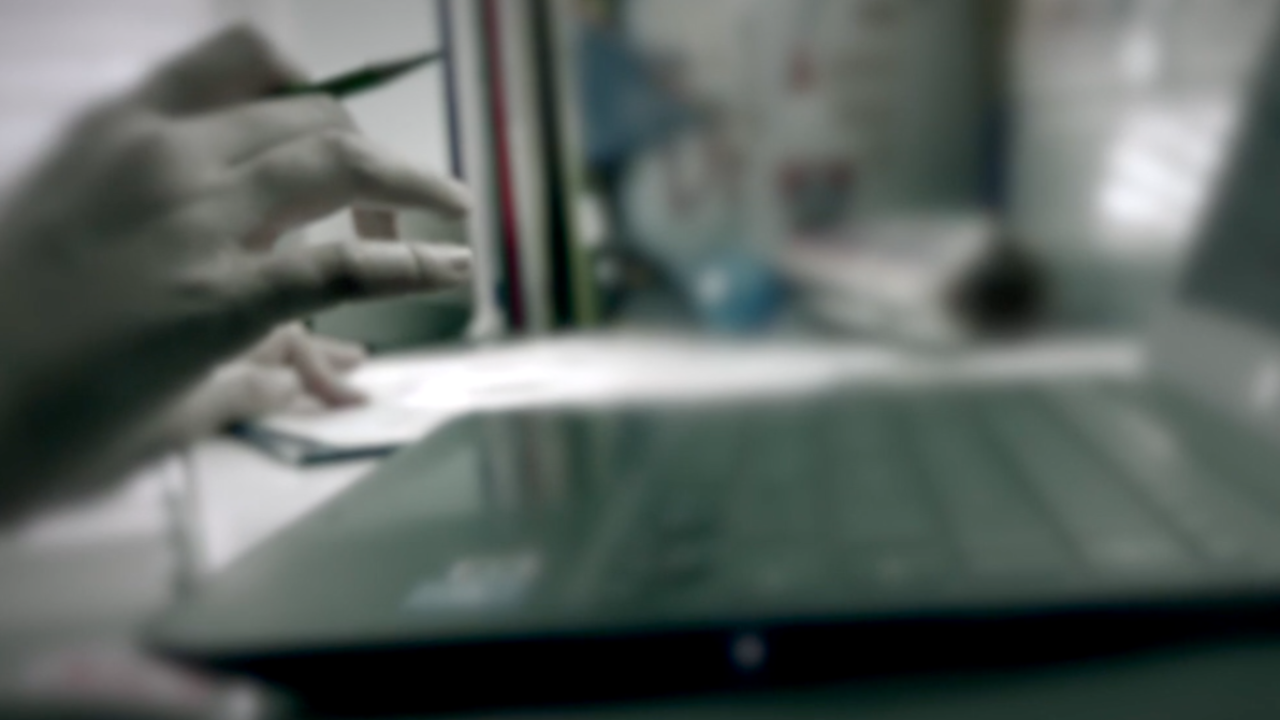 CLEVELAND — Cleveland city leaders are quickly working on a plan to address the thousands of households who do not have internet access, as the city school district heads toward a school year that will start with remote learning due to the on-going COVID-19 pandemic.

Cleveland City Council President Kevin Kelley told News 5 he is working with other members of council, the Cleveland Metropolitan School District, the Cleveland Foundation, and Cleveland non-profit, DigitalC to craft a plan that will work toward bridging the digital divide found in many of the cities poorest neighborhoods.

Kelley said there are some 12,000 households in the Cleveland school district that do not have internet access and nearly 50,000 households throughout the city that still can't connect.

He said the plan will utilize federal Cares Act funds and local infrastructure to expand internet capabilities in the coming months and years.

“This was a problem before coronavirus, it’s a crisis now,” Kelley said.

“It's going to take four to six weeks to get people together, maybe a little bit longer to come with a plan, then we need to identify resources, then we need to figure out how are we going to execute this plan.”

“Being able to use CPP, and using our existing pole structure to put up the repeaters, the technology, so that we can get enough strength in their homes,” Brancatelli said.

The Cleveland Metropolitan School District told News 5 it is working to make sure all families and households have internet connectivity before the beginning of the school year, with DigitalC looking to provide internet service to about 1,000 households, and the district hoping to provide hotspots to the other families.

Anita Gardner with the Concerned Citizens Community Council, which services the Kinsman and Mt. Pleasant neighborhoods, applauded the city's effort but said it should include public input from the affected neighborhoods.

“Just finding out about this today just assures me that we’re not going to get what we needed,” Gardner said.

“We need what we should have had a long time ago, it's more help in preparing our children at home, getting more internet down here so that kids can get used to using homeschooling."

“We would like to ask one question, what took you so long?”