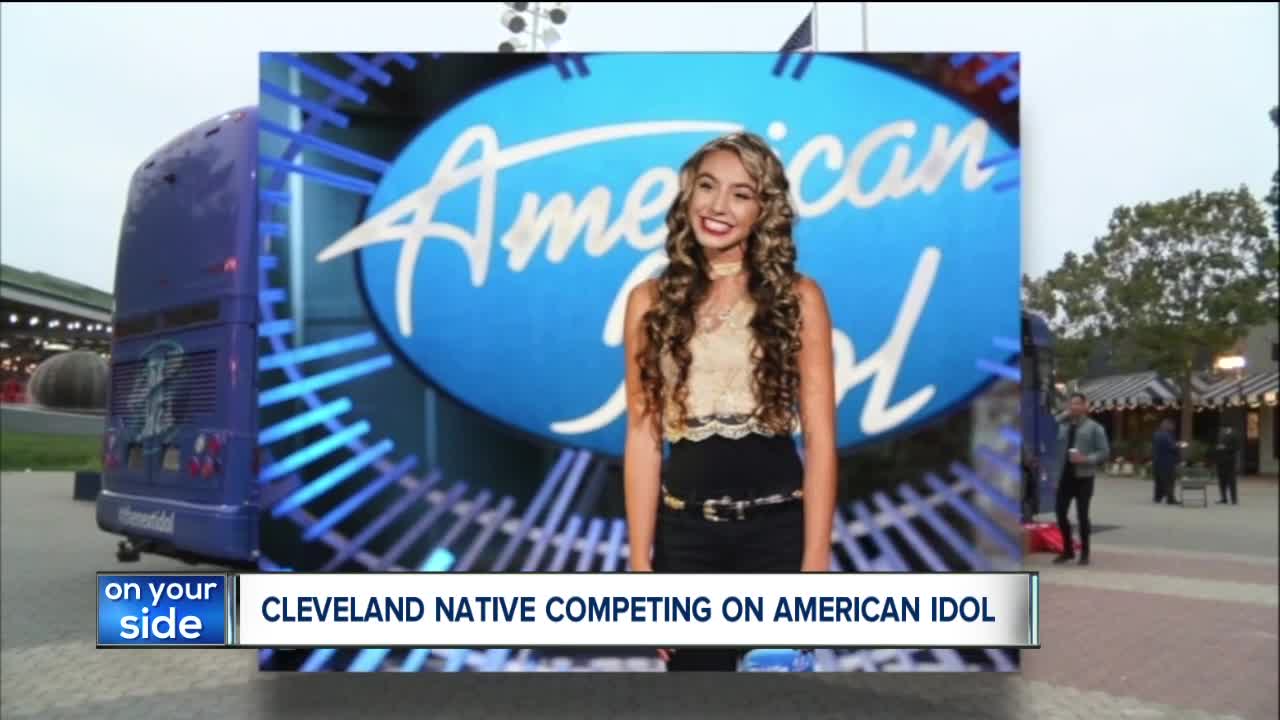 Bringing her big dreams to the national stage, a Cleveland native is getting the chance of a lifetime to perform on American Idol. 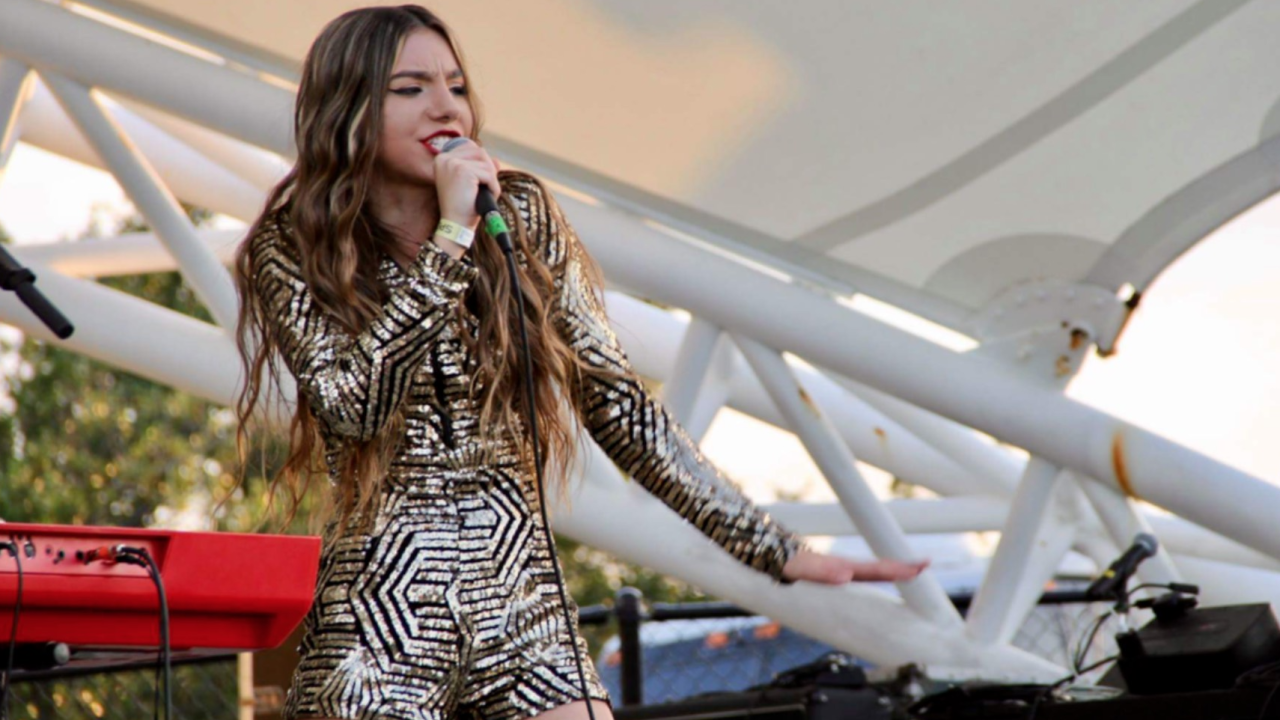 CLEVELAND — Bringing her big dreams to the national stage, a Cleveland native is getting the chance of a lifetime to perform on American Idol.

News 5 caught up with the up-and-coming singer Peach Martine, 16, who's ready to show the world what she's got.

“I've got the support and I've got the motivation to get to where I'm going," Peach said.

Peach said she has been singing before she could even talk.

"I was raised in Cleveland, so I grew up on rock and roll," Peach said.

"She's an old soul and kind of reminded me of myself when I was little. She sang for me and I was kind of blown away because she really was actually really good," Kopf said.

Peach said the group’s lead vocalist is her favorite.

Kopf and Peach worked together for three years, focusing on breathing techniques and honing-in on the young singer's style.

"I sing alternative rock, I guess you could call it, and I write all my own music," Peach said.

At a young age, Peach made the rounds at venues all across Northeast Ohio. That experience, in front of large crowds, is what she said gave her the confidence and courage to try out for American Idol.

"It's getting crazy. I can't believe how awesome everything is going right now," Peach said.

The now 16-year-old landed a spot on the show her very first try.

"I loved meeting the judges, that was the best part,” Peach said.

As for what it was like trying to wow Idol's three judges?

"I've always grown up loving Katy Perry because I'm a 16-year-old girl, but I think she was the most intimidating judge, so I was shocked by that. Lionel Richie, who I was shaking nervous to sing in front of was actually the nicest one," Peach said.

Of course, we had to ask how her audition went.

"Well, I can't tell you what happens, but I think you're really going to like what you see," Peach said.

Regardless of how far she makes it, Kopf said she’s already a winner.

"She got on the show and who says they can do that," Kopf said.

Peach expects her talent to take her well beyond American Idol.

"I'd like to play everywhere, world tour, Grammys. I want to write a Broadway musical and a very recognizable film score. I have a lifelong goal of becoming as much of an icon as my icon Mick Jagger," Peach said.

As her journey to stardom continues, this teen is taking memories from her hometown with her.

"I want to say thank you so much to everybody in Cleveland and everybody in Northeast Ohio because I have played everywhere in Cleveland. Without you, I wouldn't have the confidence to do this,” Peach said.