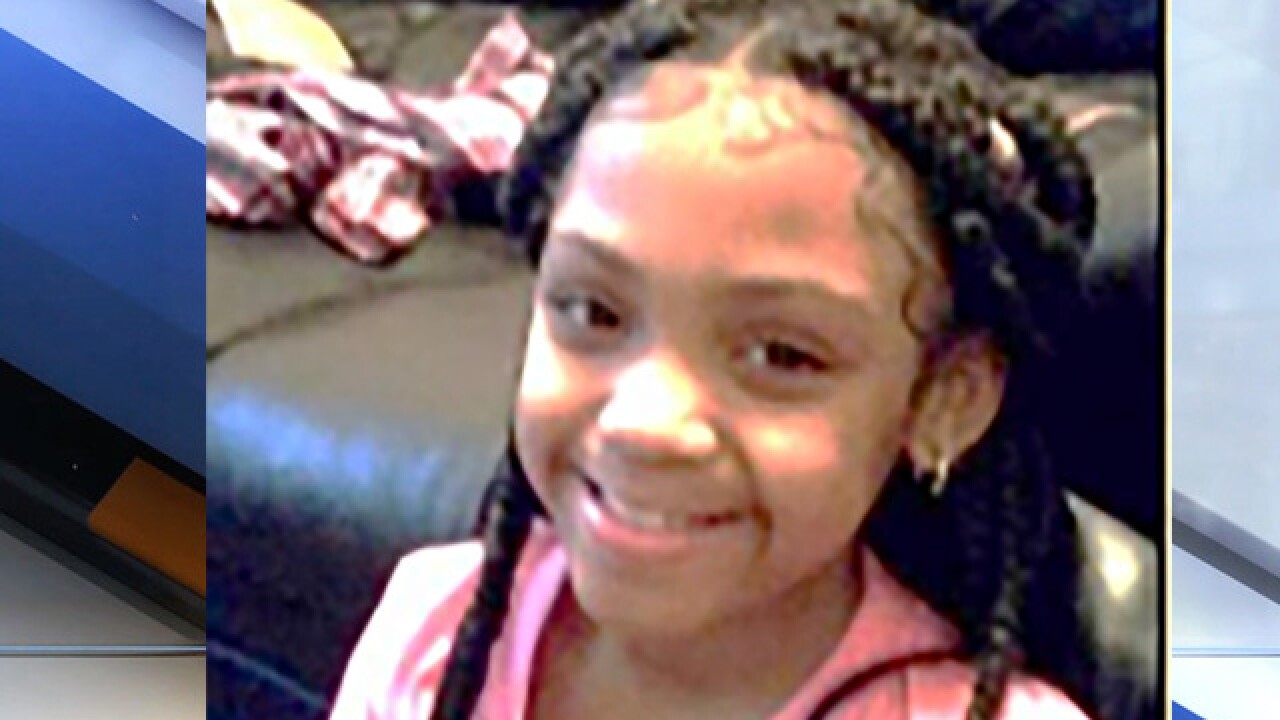 Copyright 2018 Scripps Media, Inc. All rights reserved. This material may not be published, broadcast, rewritten, or redistributed.
<p>Saniyah Nicholson</p> 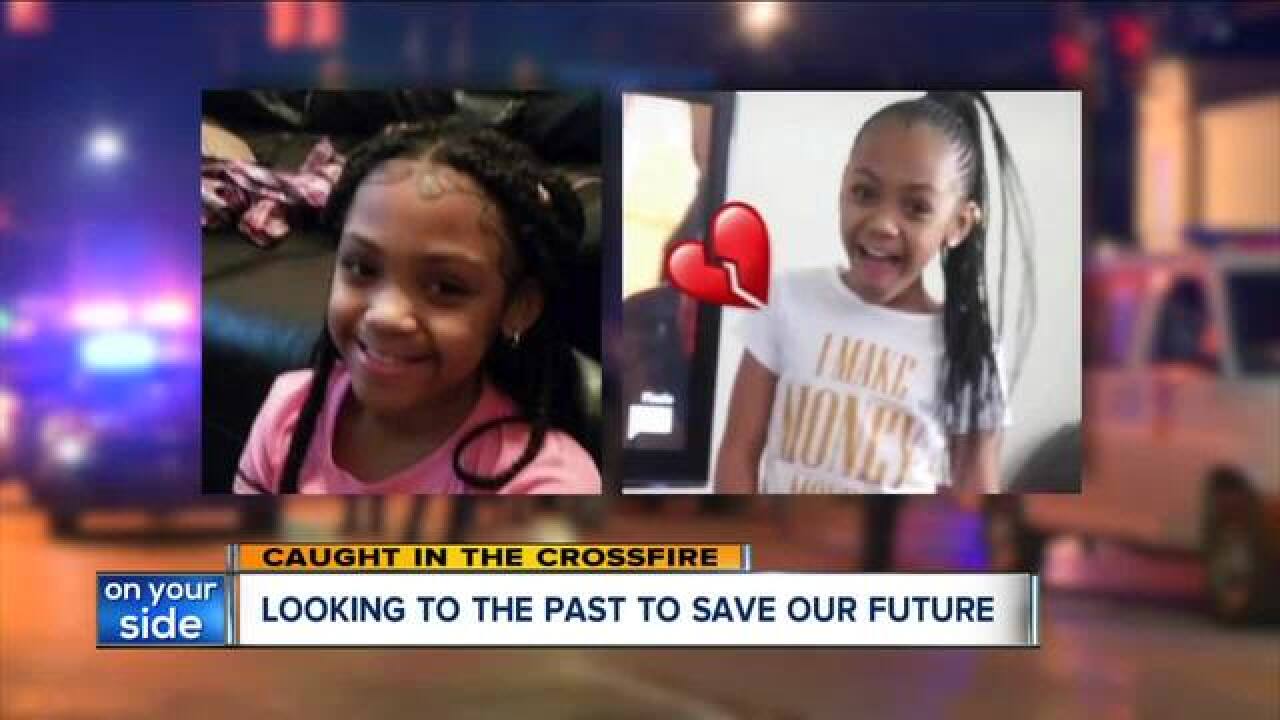 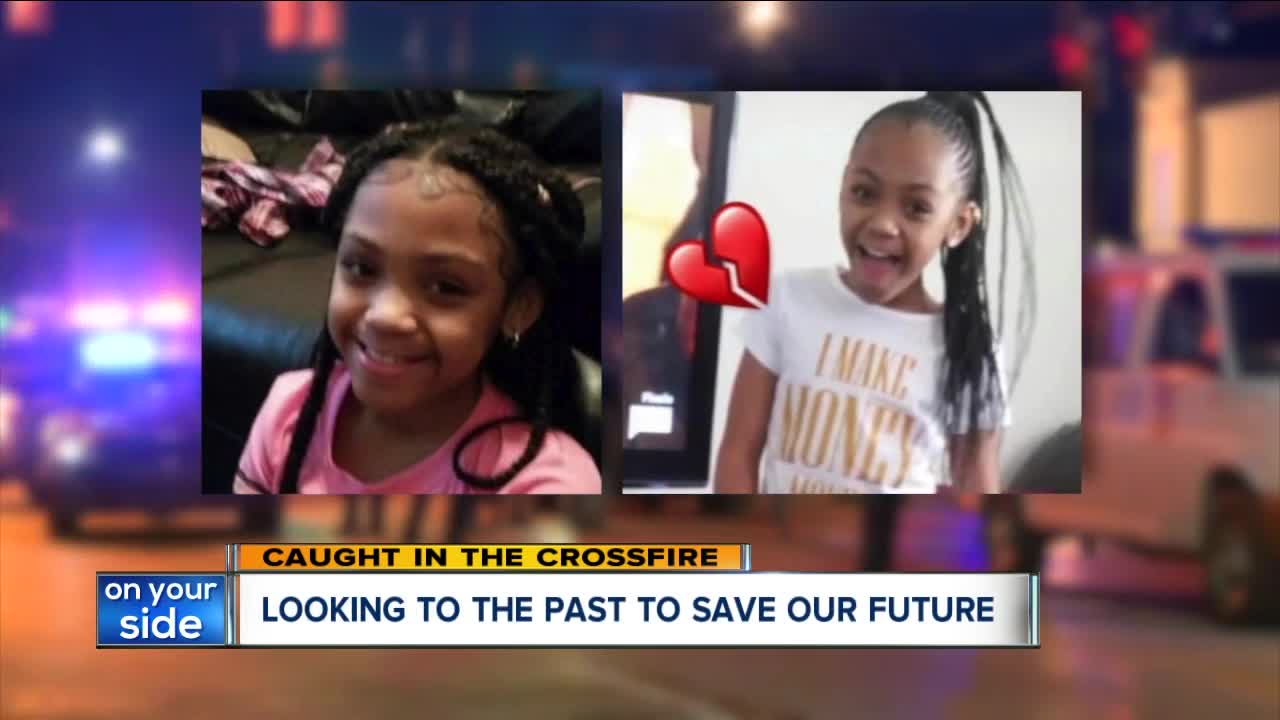 In the wake of the senseless shooting death of 9-year-old Saniyah Nicholson earlier this week, faith and community leaders, along with the community abroad, are grappling with a simple yet complex question: how can we prevent another child from being killed by gun violence?

To start, leaders from Peace in the Hood and other community groups are proposing a truce among rival groups, similar to the agreement reached by gangs in the early 1990s.

Nicholson was struck and killed by a stray bullet Wednesday evening in Cleveland’s Lee-Harvard neighborhood as she sat in her mother’s car outside of a local boxing club. Police and prosecutors believe the girl was caught in the crossfire of a shootout. So far, three people, including two juveniles, have been arrested in connection with the girl’s death.

Nicholson’s death comes as members of Peace in the Hood and the International Council for Urban Peace, Justice and Empowerment are in the middle of an anti-gang violence summit. The summit comes near the 25th anniversary of the first National Gang Summit, an event that helped usher in a period of peace among the nation’s most violent and notable gangs, including the Bloods and the Crips.

“What worked then will work again,” said Amir Khalid Samad, the CEO of Peace in the Hood. “The youth are a little bit different but not that much.”

Nicholson’s death was on the minds of many at the summit. The little girl with a big smile and kind heart was the 6th child under 18 years old to be killed in the city this year, which is the most since 2015.

Samad made it a point to call out gang members on Friday, specifically those who may have been involved in the shootout that left Nicholson dead.

“In front of a boxing club where young men and young women are doing something to try to save their life and you all are out there shooting each other?” Samad said. “Now you all are in violation! Don’t try to pimp no [sic] situation because what happened to that young lady was not collateral damage. She was murdered!”

City leaders have also recognized the impact of violence and trauma have on the city’s youth. Last month, city council passed a $1 million contract with a local mental health firm to train staff members at the city’s 12 recreation centers on how to help children dealing with toxic stress and trauma. While the new training will not turn rec centers into mental health facilities, it will allow staff members to help kids dealing with the effects of gun violence by utilizing the already-cemented relationships they have.

As for the youth who are involved in the shootings, stabbings and robberies, activists said it comes down to respecting themselves and the lives of others.

“I tell young people all the time: love yourself. Like who you see when you look in the mirror. Appreciate life,” said activist Lavell Thomas. “Quit making excuses for what we don’t have. We’ve got to stop making excuses about our upbringing. If you can wear that (Cleveland Cavaliers) t-shirt that says 'Whatever it Takes,' a T-shirt that says 'All In,’ apply that in your community. Apply that in your household.”