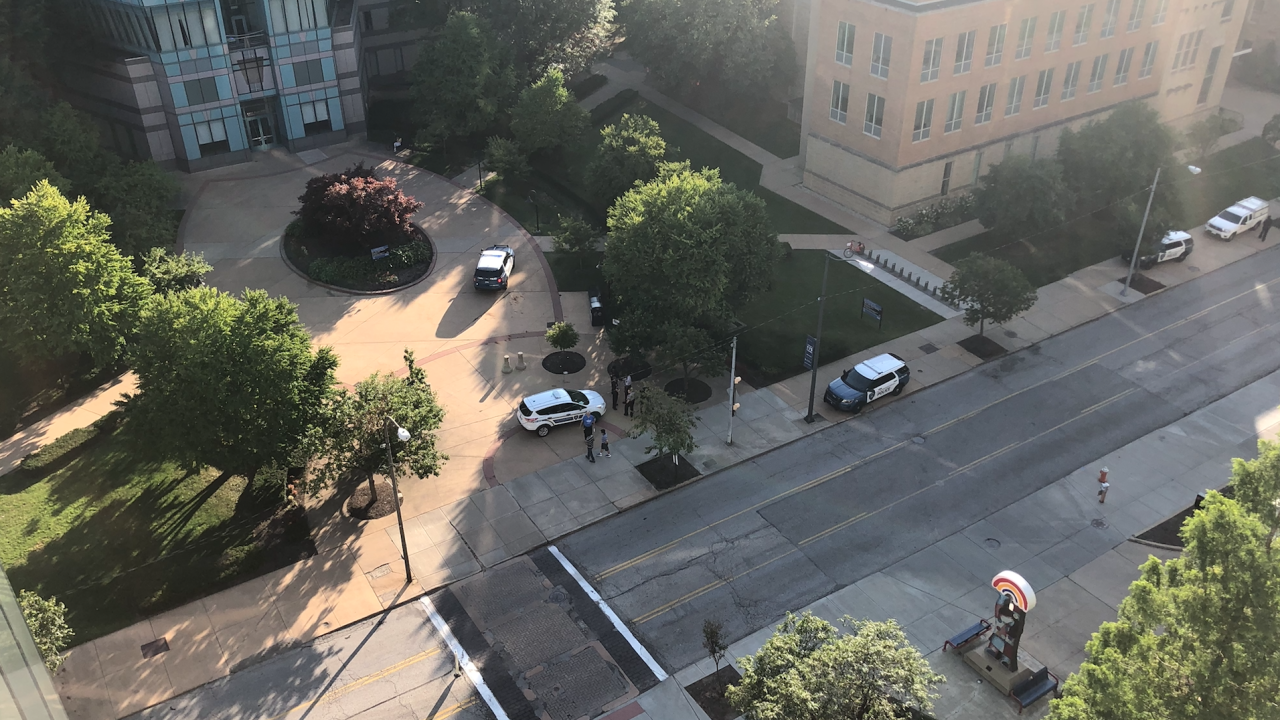 The explosion occurred in a lab at the Kent Hale Smith building on campus and closed several roads, the university said.

Those in the area were asked to avoid Adelbert Road between Circle Drive and Euclid Avenue, but were later given an "all clear."

Cleveland fire crews responded to the incident, but no injuries were reported, according to the university.

Environmental Health and Safety staff assisted in cleaning up the scene, the university said.