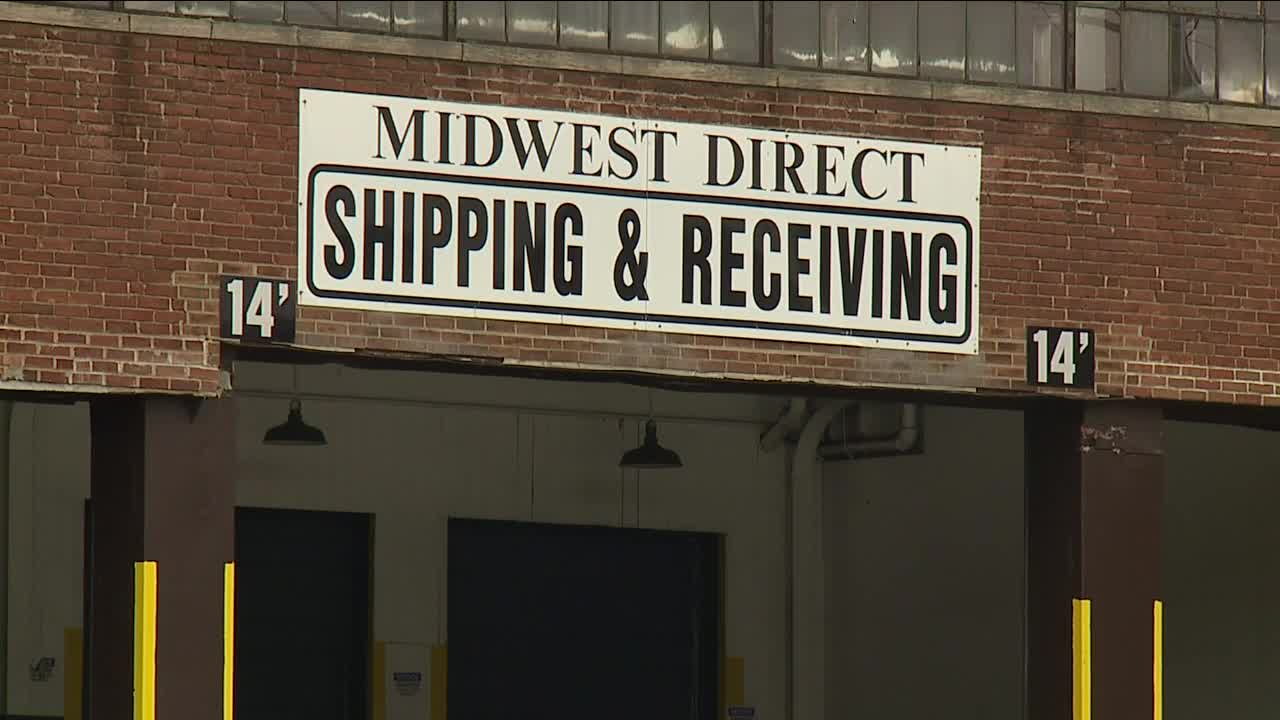 Among the thousands of ballots left to be counted in Pennsylvania are approximately 29,000 ballots in Allegheny County that were improperly printed by a Cleveland-based company. 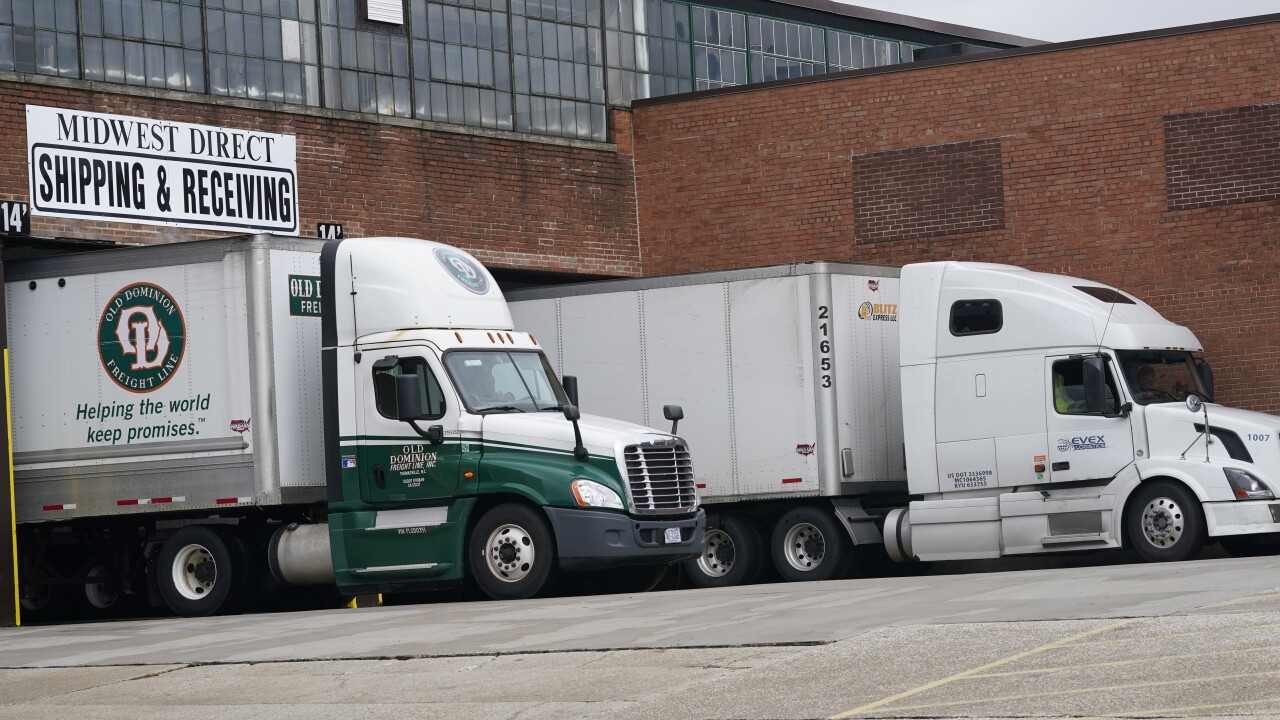 CLEVELAND — It may be well into Friday night at the earliest before the nation has a complete picture of how the presidential race has shaken out in Pennsylvania, officials said Thursday. Among the thousands of ballots left to be counted are approximately 29,000 ballots in Allegheny County that were improperly printed by a Cleveland-based company.

The issues concerning the 28,879 ballots delivered to voters in the Pittsburgh area started in mid-November when county elections officials discovered that more than 30,000 total ballots had an image mapping error. As a result of this error, an individual voter's information (Voter A) was matched to the ballot belonging to the next person in that batch (Voter B). Election officials said at the time that there were no issues with the county data.

As for what to do with the 28,879 incorrectly mapped ballots that were already issued to voters, election officials and a local candidate in Pennsylvania reached a federal settlement in which elections officials would identify and segregate the ballots before confining them in a secure locker. The ballots would then be reviewed by elections staff that would be sworn under oath. The review is set to begin Friday at 5 p.m.

This was just one of many issues involving Midwest Direct, a marketing and mailing company, in the lead up to the general election.

Midwest Direct had contracts with more than a dozen counties in Ohio to print ballots and other election-related material. Election officials in both Summit and Lorain counties reported Midwest Direct was late in shipping tens of thousands of ballots leading up to the election. At least nine counties across Ohio terminated their agreements with the company.

Although Midwest Direct did not respond to requests for comment, the company has previously posted on its website that many of the issues were attributed to either malfunctioning equipment or overwhelming demand.

"It is fair to say today that no one – not the various boards of elections, not Ohio’s Secretary of State, not our company – anticipated the staggering volume of mail-in ballot requests that has actually occurred," the company said in a statement. "One of our county’s [sic], for instance, told us to expect 40,000 to 70,000 mail-in ballot requests. To date, we have processed 95,000 requests for that county alone. With another 14,000 ballots requested from the county this week. The estimates provided to us from the counties were not what ended up as the reality."

The company was also featured in a story from the New York Times last month for making a political statement outside of its building on Cleveland’s West Side by flying a “Trump 2020” outside over the summer.

The flag has since been taken down. When News 5 asked about the political flag, Midwest Direct sent a statement that said, “There is an American flag flying at our front door.” The company did not comment on the Trump flag or its removal.