A doctor targeted by federal prosecutors this week has voluntarily surrendered his medical license and may never practice medicine again in Ohio.

The legal action against Tricaso and a Sandusky doctor, Gregory Gerber, marked the first time prosecutors obtained civil injunctions under the Controlled Substances Act against doctors accused of prescribing the powerful painkillers illegally.

Tricaso, who operated the Better Living Clinic in Akron, is accused of writing prescriptions for cash in hotel parking lots. 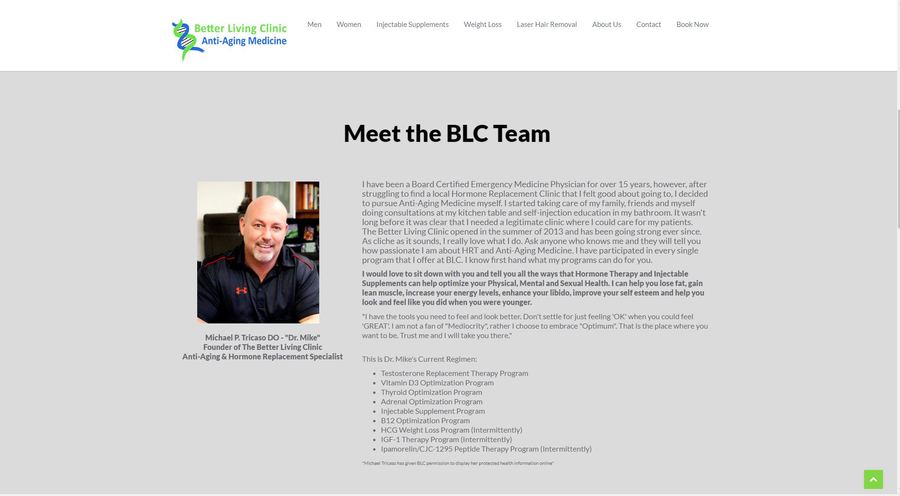 Above: A screenshot of the website for Dr. Michael Tricaso's Akron practice.