Employees of Glenville Hempcrete plant say they're not getting paid 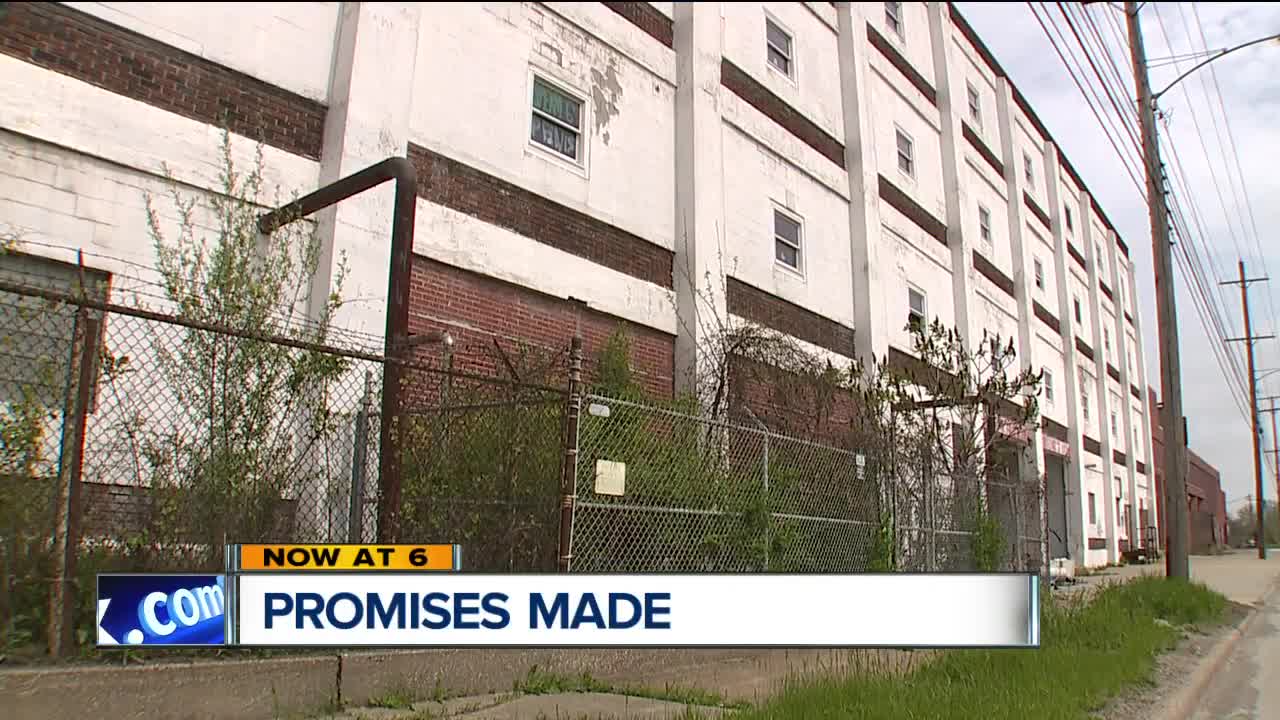 A plant that produces Hempcrete, a cost-efficient, hemp-based building material, is under fire by employees who say they haven't gotten paid after working there for weeks. 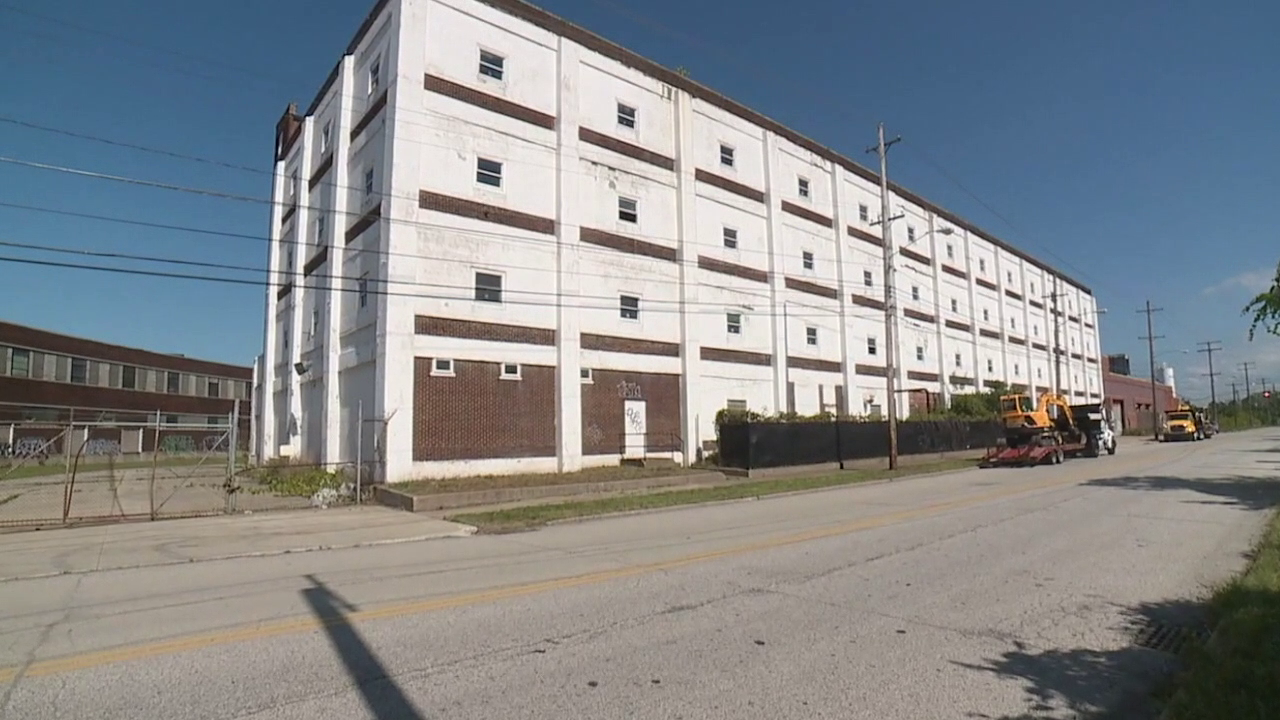 CLEVELAND — People are having doubts about a new industry coming to Cleveland’s Glenville neighborhood, where 650 new jobs were promised. It was a chance to revitalize a piece of the city’s east side.

Now, News 5 is hearing stories about people not being paid, and neighborhood leaders are losing faith it will ever happen.

Last fall, a company announced it will use hemp to create Hempcrete, a cost-efficient construction product that is biodegradable and recyclable. It was big news for the area when Northcoast Natural Solutions made the announcement.

“I was excited. I was exacerbated,” said Teddy McQueen, who quit his job to work at the factory on Kirby Avenue.

That flame burned out quickly when he said he didn’t get paid after a month of working for Northcoast Natural Solutions.

“The red flags started to show when we had to fill out multiple W-2s,” he said.

Former employee Destiney Warren shared a similar story. She stuck with the company for almost a full month, believing the company would make good on its promise.

“I kept telling myself, you’re going to get the check,” she said. “Filled out I-9 and W-4 forms nine times.”

Some of the other 183 employees contacted News 5 with the same complaints, wondering where their money is.

News 5 spoke with Williams over the phone, and he admits there were a few problems. He said two of his managers didn’t fill out employees' tax forms correctly, so he fired them, which delayed his ability to pay his employees.

So far, employees have received training on the Tri-C campus, where a police report shows one employee was so mad, he punched the wall and left a hole.

Williams told News 5 he offered to help with buying them gas, and even suggesting payday loans until he could reimburse them.

“We were supposed to be building a community. Helping people get out of debt. You’re going to put people in debt doing that,” McQueen said.

Even with all the hiccups, Williams said the place will be up and running by June, but instead of being on Kirby Avenue, he said he’s opening up shop in Woodland. He said the Kirby building needs six to eight months of renovations.

There’s another problem. Hemp isn’t legal yet in Ohio.

A bill to change that is working its way through the legislature. News 5 spoke with a Cleveland attorney, who’s looking into filing a class action lawsuit.