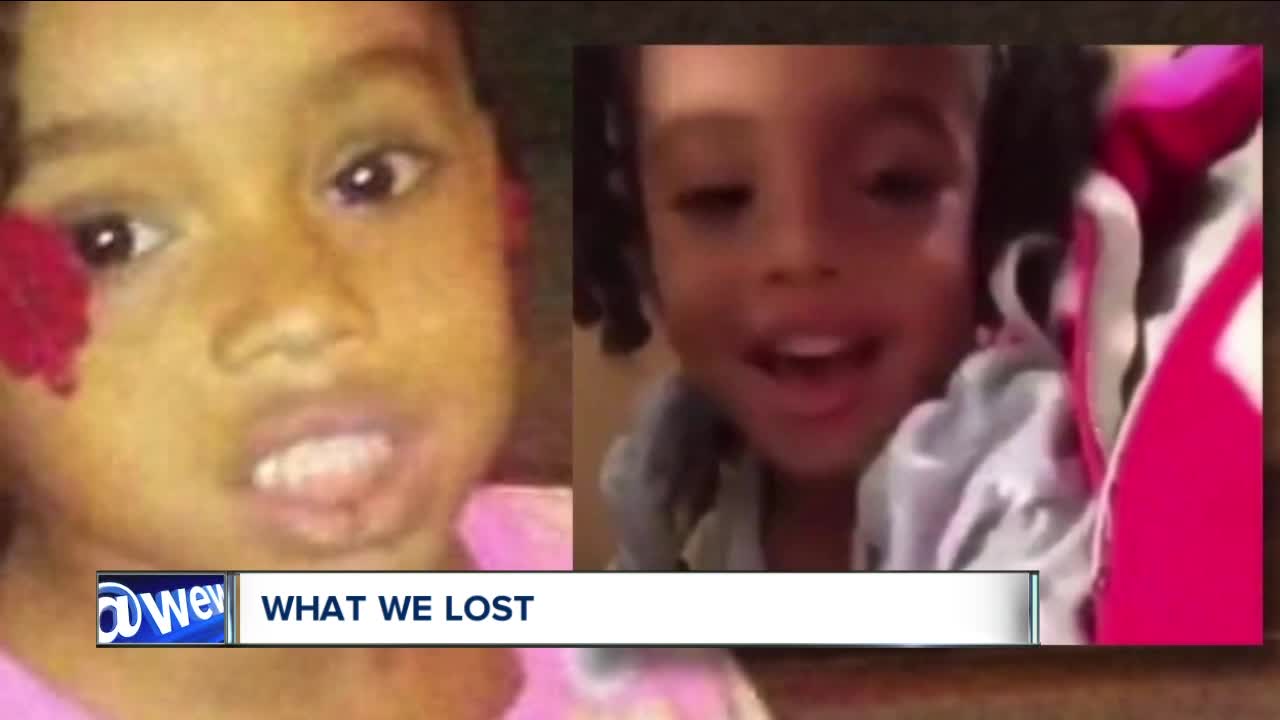 The students at Hannah Gibbons Elementary went to school with one less classmate Monday. Six-year-old Lyrics Lawson was shot and killed while she slept in her home Saturday, becoming the 90th homicide victim in Cleveland this year. 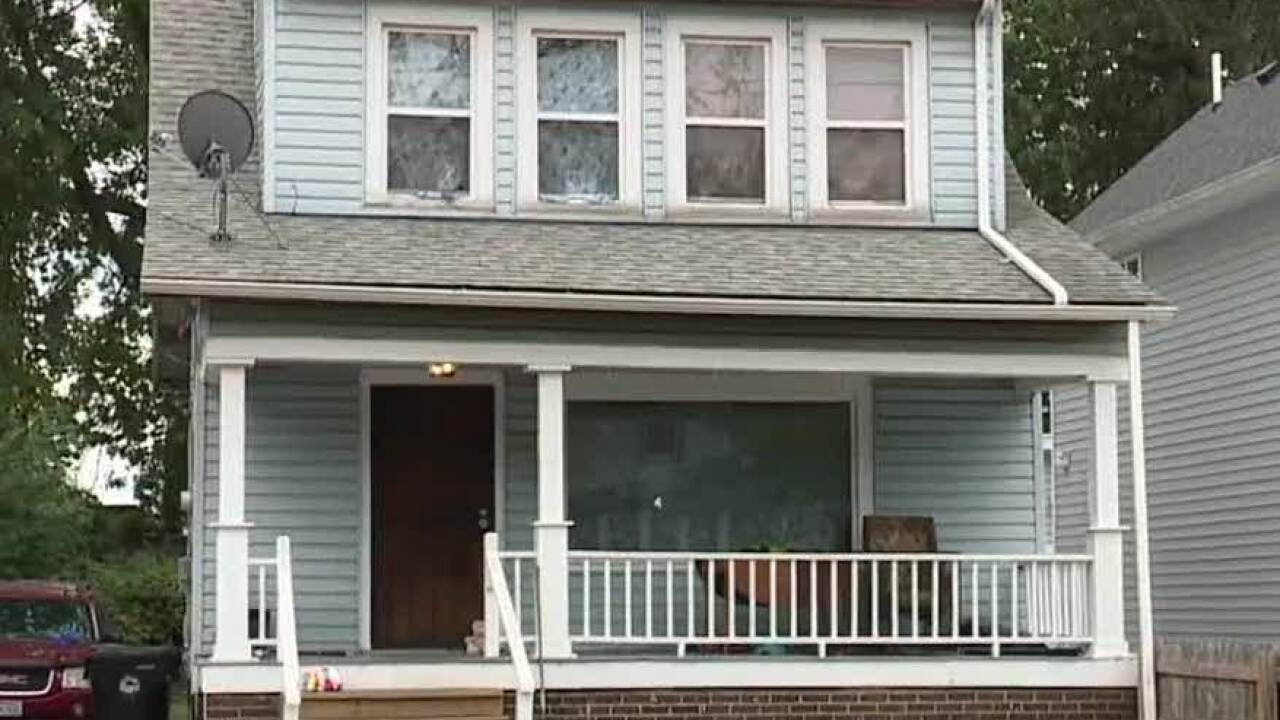 CLEVELAND — The students of Hannah Gibbons Elementary went to school like they always do. But on this day, they would learn that no matter how pure or impervious something may be, tragedies happen. Their classmate, 6-year-old Lyric Lawson, is not coming back.

“This is unbearable,” said Lyric’s aunt Deirdre Selmon. ”Twenty-eight times my house got shot up — 28 times."

One of those shots hit Lyric as she lay sleeping next to her siblings Saturday night. She died at the hospital a few hours later. Selmon said the spunky 6-year-old was a prized child -- a trophy -- that her killers took from the world.

The tragic reality is that Lyric isn't the first Cleveland child to be killed in the crossfire. But city leaders say each one wears on them - and the community.

Lawson’s killing marks the 90th homicide in Cleveland so far through 2019, compared to the 101 homicides at this point last year. Mayor Frank Jackson said at a press conference Monday that while data shows "crime is trending down in the city," the statistics don't matter if you're a victim.

"Any time an innocent person is caught in the crossfire of violence, it touches everybody's nerves,” Williams said. “It's something that shouldn't happen. It's a six-year-old child that hasn't done anything to anybody. She hasn't had the chance to live her life. Because of beefs or problems that adults have with each other, they bring that child in the middle of that and that child is gone. That should never happen, not in any place in this country.”

Police say the investigation remains in its early stages.

The description of the dark-colored car leaving the drive-by shooting is scant.

City leaders implore those with information to come forward, for both Lyric's sake - and for her classmates.