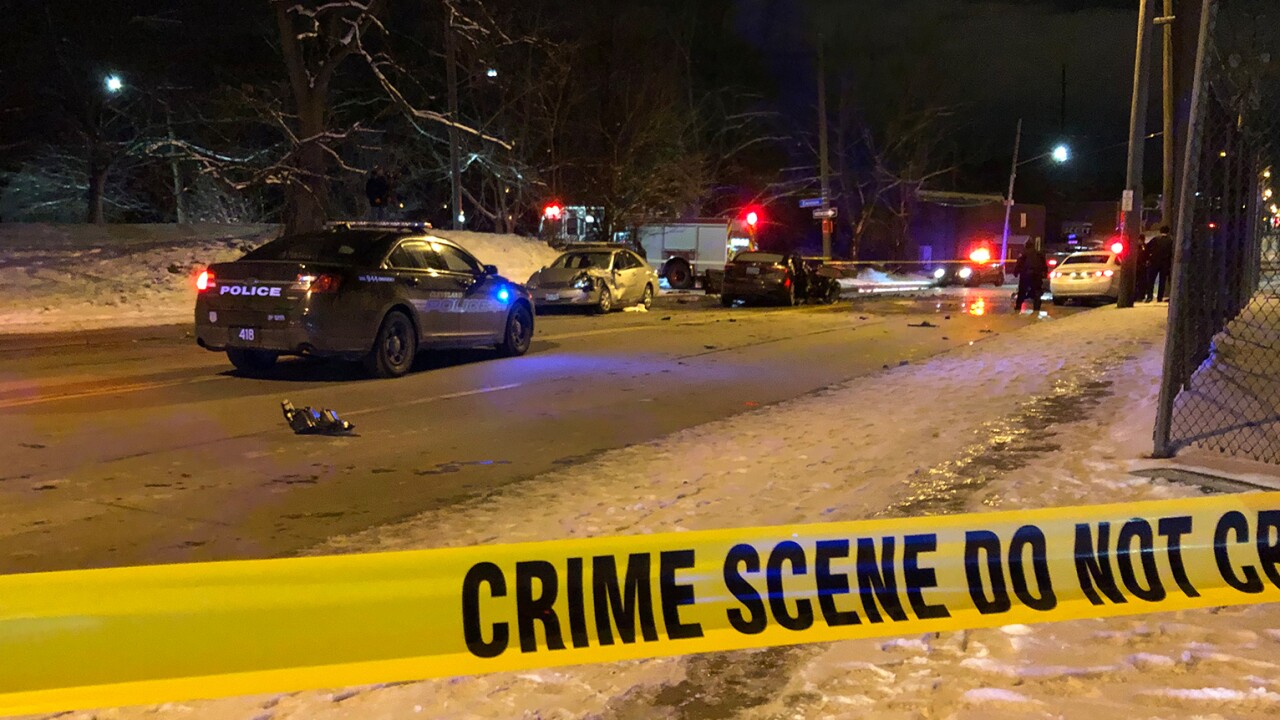 CLEVELAND — Two people are dead and several others were hurt Friday night in a multi-car crash in Cleveland.

Firefighters responded to the scene and said they used the "Jaws of Life" to extricate the victims from the crash.

The driver from the first Toyota that was struck, as well as a passenger in the Kia, died from injuries sustained in the crash. Their identities have not been released.

It's not known which one of the victims was the passenger in the Kia who died.