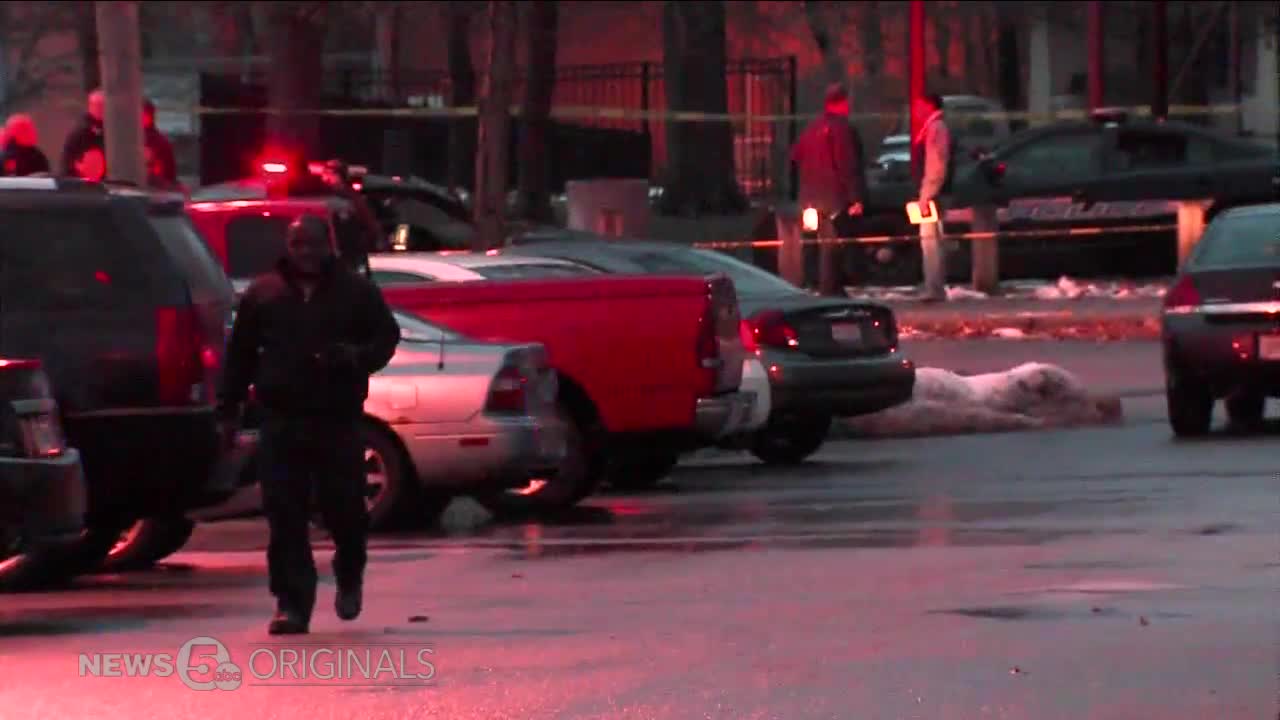 After the outrage and demonstrations in 2014 after Tamir Rice was shot and killed, how the community views the work that's been done in Cleveland's Police Department since depends on where you sit. 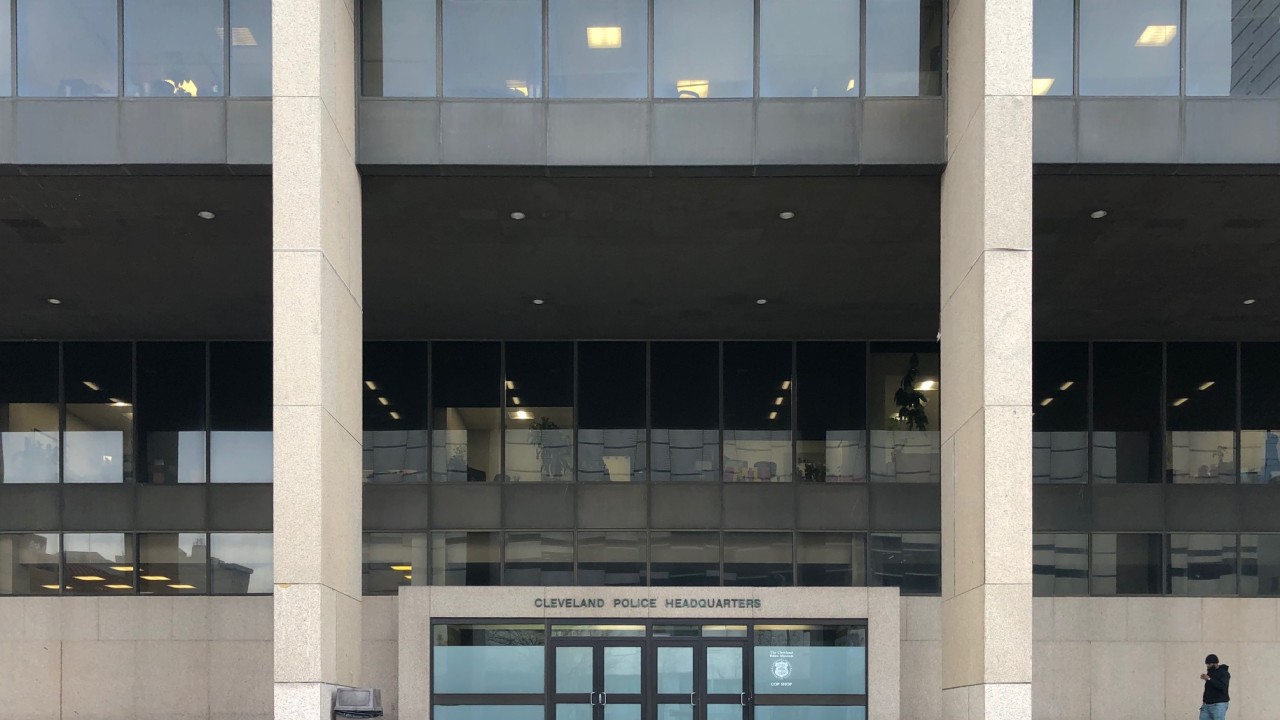 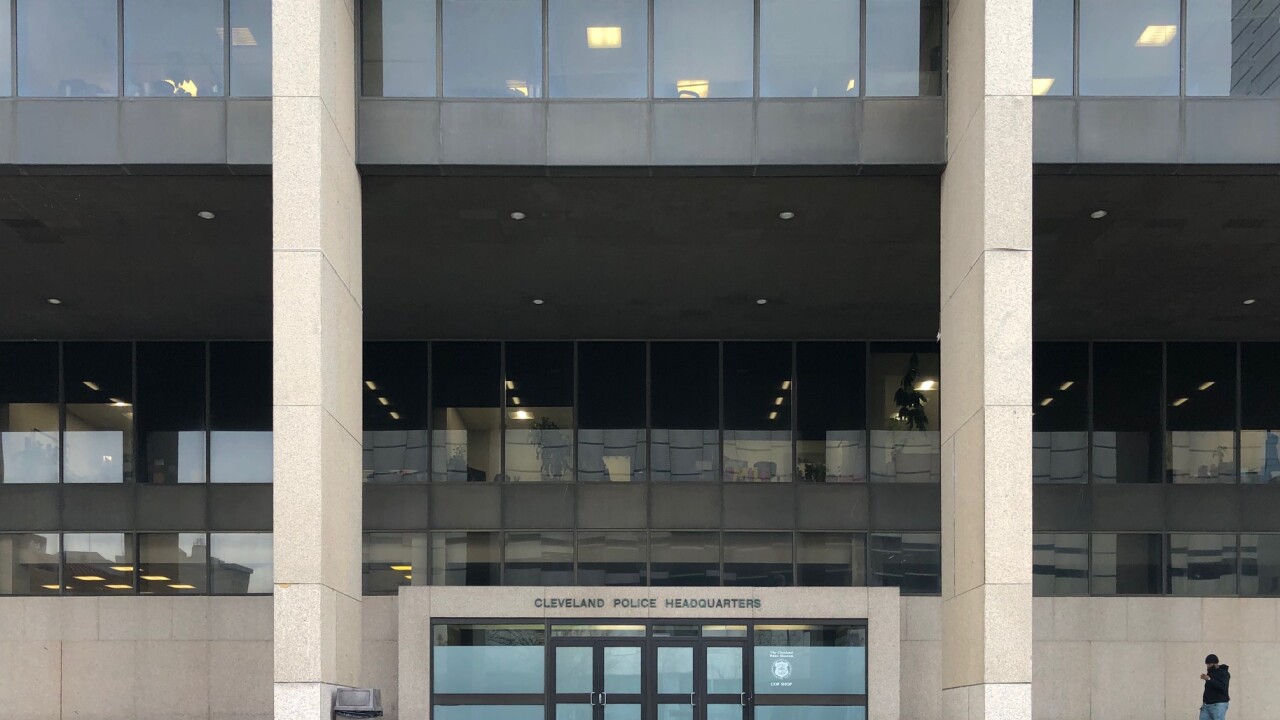 CLEVELAND — After the outrage and demonstrations in 2014 after Tamir Rice was shot and killed, how the community views the work that's been done in Cleveland's Police Department since depends on where you sit.

"We are receiving just as many calls or contacts today, more even, than we were in 2014 about potential uses of force," said Chandra.

"I think there's very strong evidence that the department has made significant strides and it is in a much better place than it was five years ago," said Cleveland State University Law Professor Jonathan Witmer-Rich, who also worked with the Community Police Commission to advise the city and the monitor on its policies.

Before 2014, when a complaint about an officer went to the Office of Professional Standards to investigate, Witmer-Rich says it was added to a backlog of cases that never seemed to move.

Now, the most recent monitor report says that's no longer the case.

"It looks like that office is starting to function and it really hasn't functioned for years," said Witmer-Rich.

But the ultimate way to determine if the Consent Decree is working might be the hardest to measure: trust.

"The very beginning of the Consent Decree talked about trust between the community and the police," said Witmer-Rich. "That's really the fundamental issue here, is trust. When you have trust between a community and its police department, you can have mistakes made on either side and you can still have a functioning relationship and you can move forward. But when there's a really severe breakdown in trust, and that was definitely the case, then it's very hard to have a well-functioning police department."

News 5 reached out to the Cleveland Police Department, which was unable to schedule an interview before this story aired.