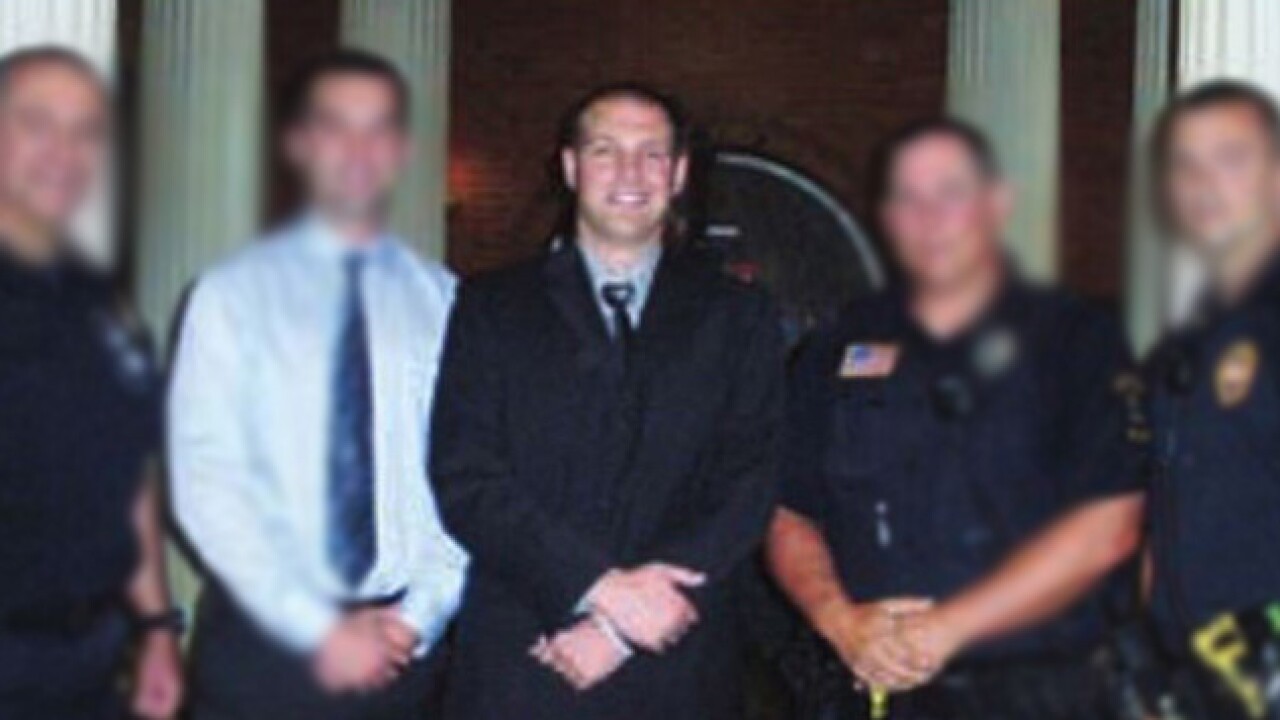 The arbitrators for Loehmann’s case released their final decision not to allow him back on the force Tuesday night, according to Jeff Follmer, the president of the Cleveland Police Patrolman’s Association.

Tamir was playing with a pellet gun outside a recreation center in 2014 when he was shot by Loehmann.

A grand jury declined to indict Loehmann. He was fired in 2017 , over two years after the shooting, after it was discovered he was previously deemed “unfit for duty.” He was not fired for the shooting, but rather for lying on his application and violating other administrative policies.

Earlier this year, Loehmann was initially hired as an officer in the small village of Bellaire, Ohio, but he withdrew his application shortly after the news reported on the hire.

Bellaire Police Chief Dick Flanagan said at the time that Loehmann was never charged in Tamir’s death and deserved a second chance.

"Hopefully, he will not be hired as a police officer by any other state," Tamir's mother Samaria Rice said during a news conference.