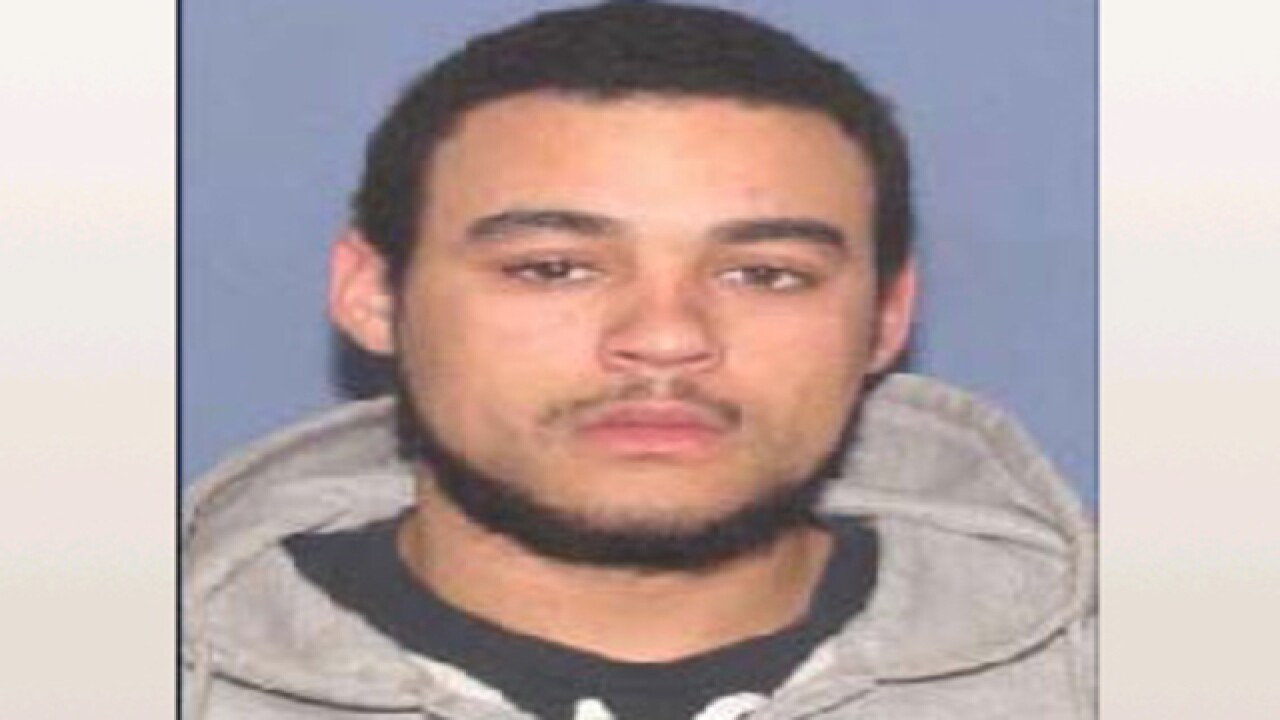 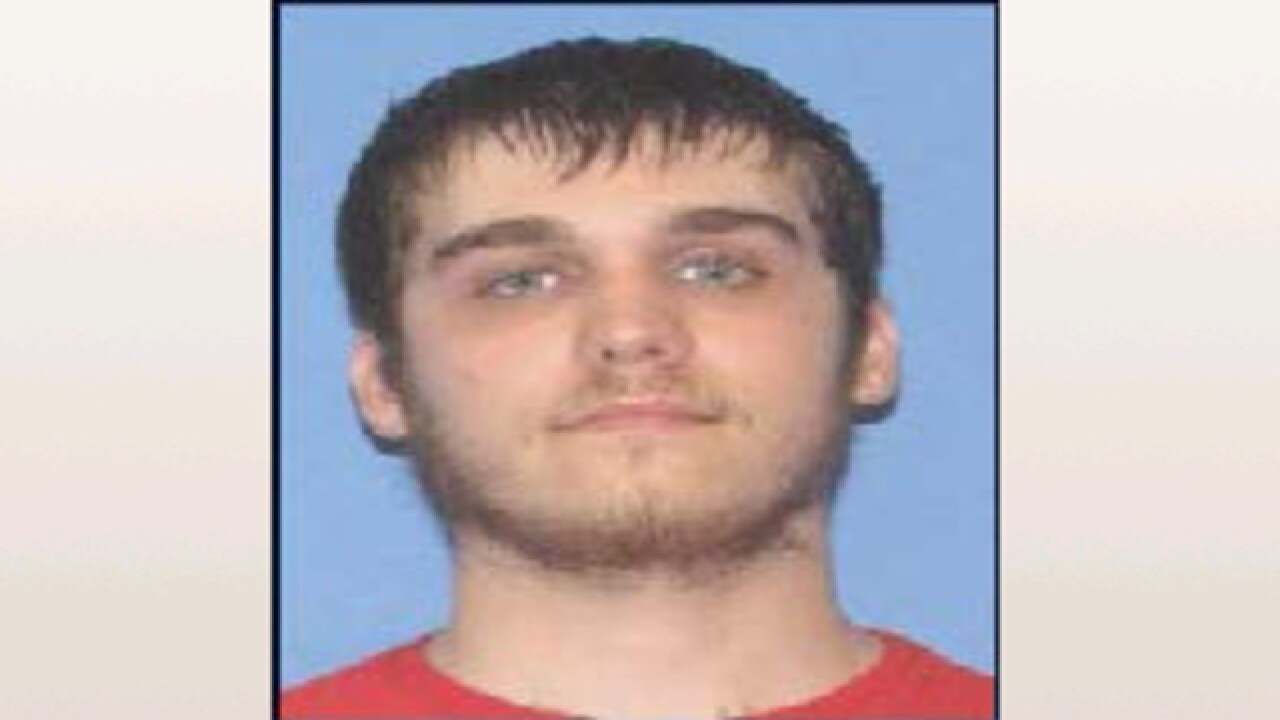 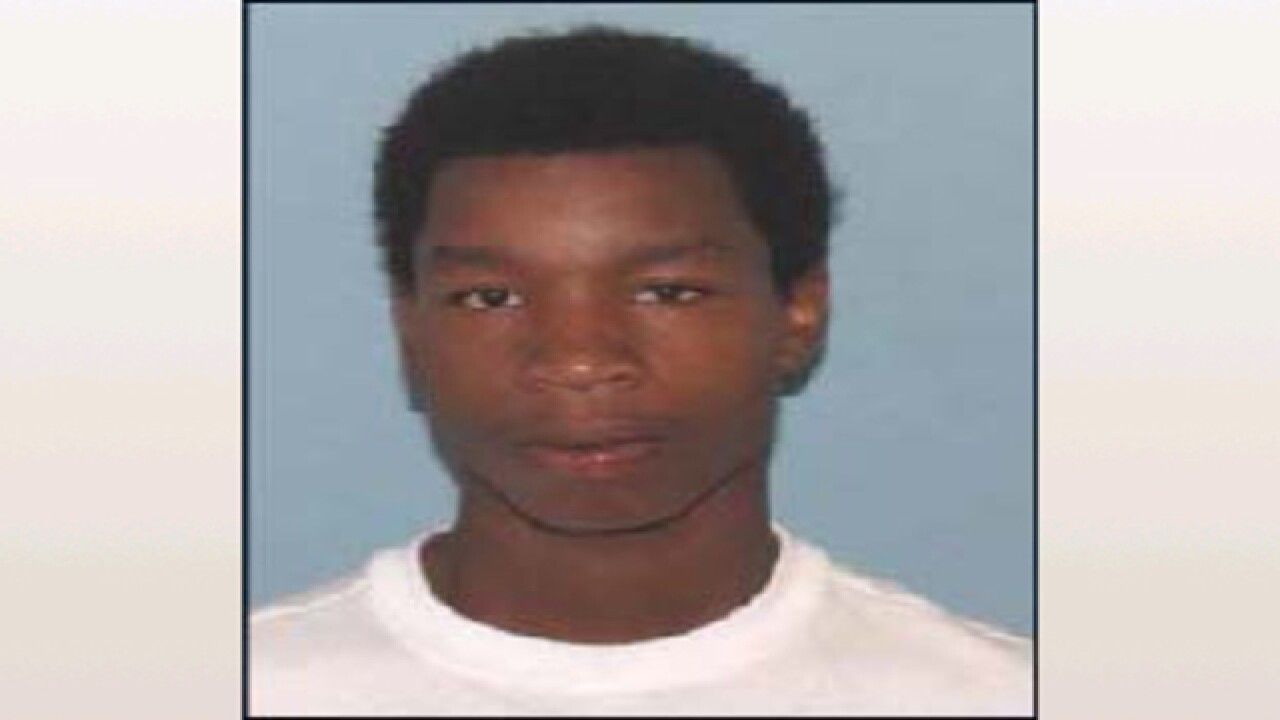 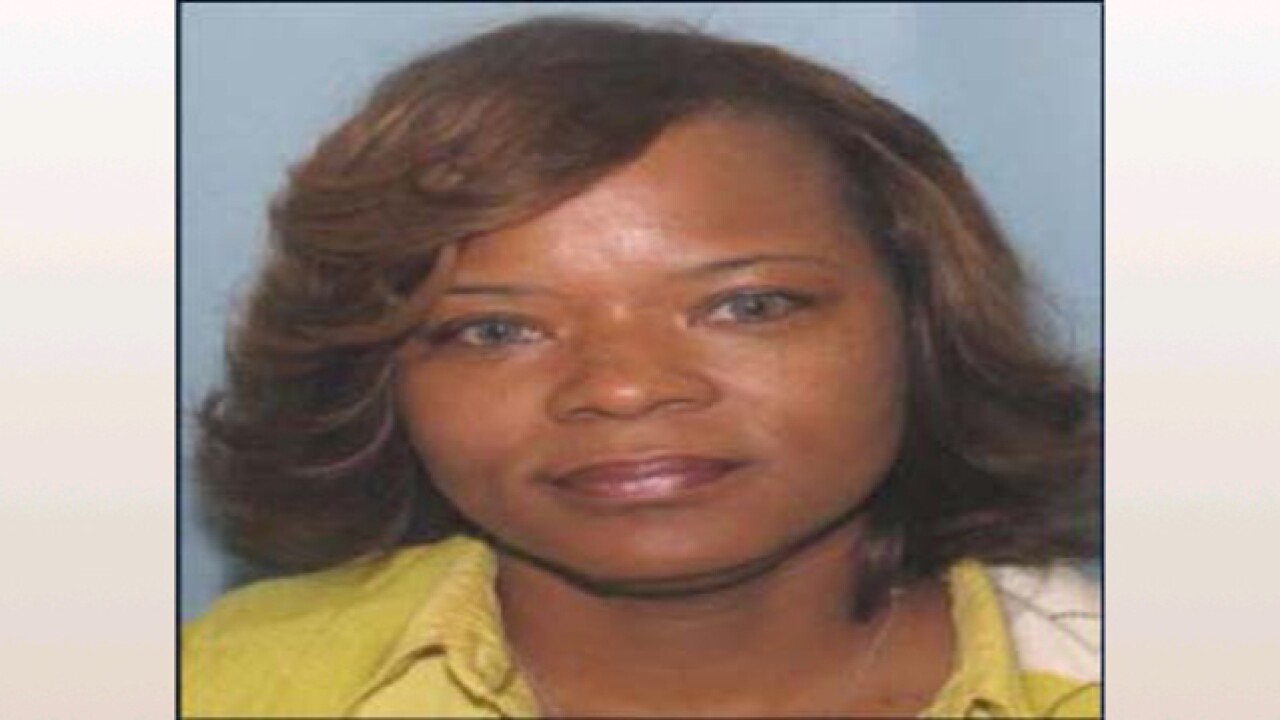 Four people have been charged with murder in the death of Cleveland Fire Lt. William Walker.

Today prosecutors said that Walker-Curry was committing financial fraud in her husband's name and orchestrated the murder to get his life insurance money.

Today, two more people were indicted in the murder: Christopher N. Hein and Ryan L. Dorty. All four have been charged with aggravated murder, conspiracy, murder and felonious assault.

The indictment alleges that Walker-Curry hired Padgett and a juvenile for the murder and told them where he was the night he was killed.

Padgett is accused of soliciting Hein, his cousin, who prosecutors said recruited Dorty for the hit and gave him the gun.

Dorty, who is serving a 15-year prison sentence for an unrelated aggravated robbery, is accused of shooting Walker.

Police said they uncovered text messages in their investigation detailing the accused conspirators' search for a gun (using the slang "a ham") and informing the group that Walker was expected home 10 minutes before he was killed.

Walker-Curry's bond was set at $1 million in court Thursday. The prosecutor's office called her a flight risk because her daughter lives in North Carolina.