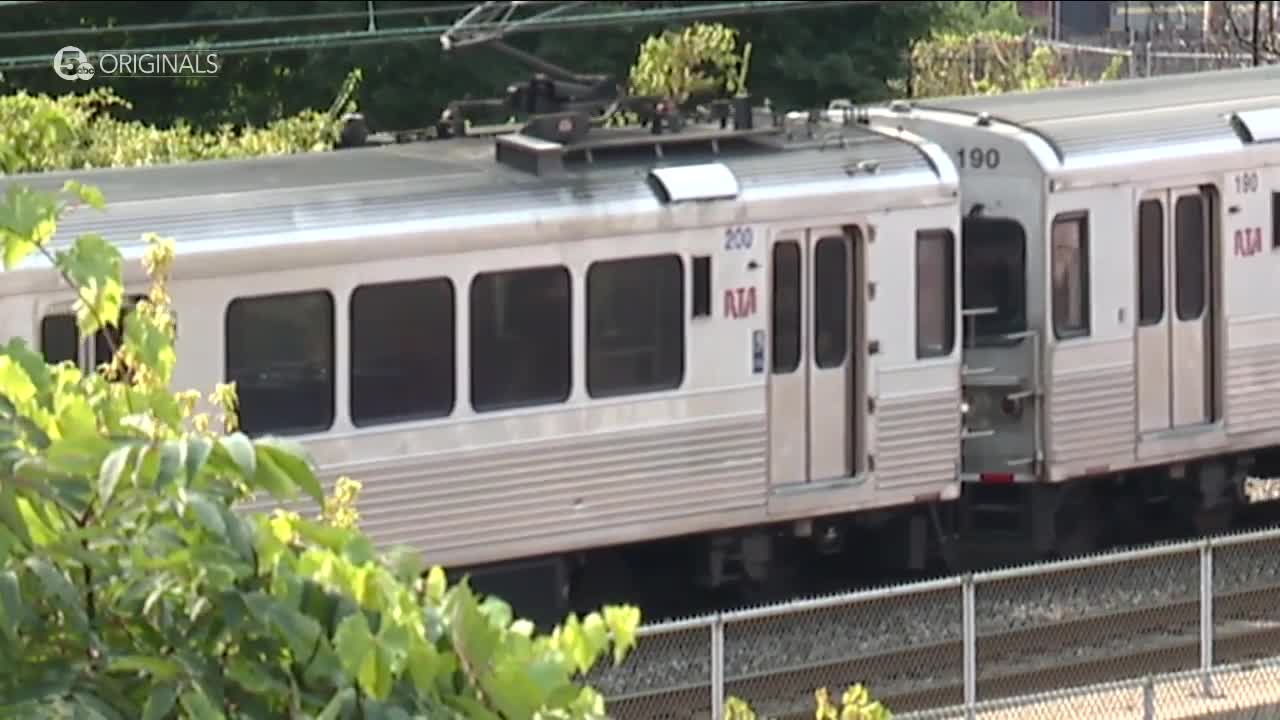 The Greater Cleveland RTA is receiving millions in federal money to help fix its aging rail system. It’s all part of RTA’s plan to replace dozens of rail cars over the next four years. 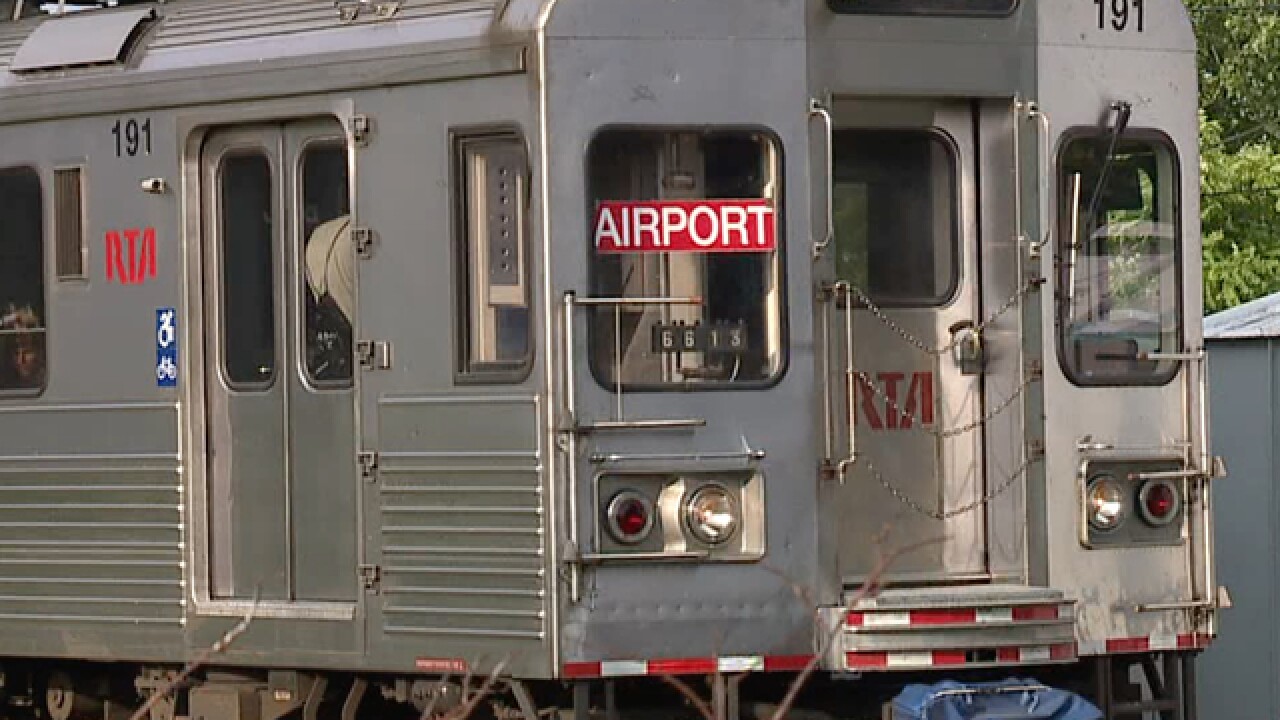 CLEVELAND — The Greater Cleveland RTA is receiving millions in federal money to help update its aging rail system. It’s all part of RTA’s plan to replace dozens of rail cars over the next four years.

The average age of a heavy rail car is about 31 years and the ones on Cleveland’s Red Line average closer to 35 to 39 years.

RTA leaders said they need to be replaced and this grant from the U.S Department of Transportation gets them one step closer.

The RTA Red Line normally moves about 20,000 to 25,000 people per day. The pandemic has since resulted in lower ridership, but RTA said they are slowly bouncing back.

“We’ve come to find out that we’re essential, we really are,” said India Birdsong, general manager and CEO of RTA.

Before COVID-19, from January to March, ridership on RTA rail cars was about 133,00 people per week. As of early September, that number dropped to 60,000 per week.

It’s why Birdsong said a $15 million grant from the federal government announced on Wednesday will be a big help to their rail replacement program.

The money for the project is part of a $1 billion in infrastructure grants the Trump administration is handing out to 70 projects nationwide.

“It’s a very competitive grant basically one in 10 applicants are able to gain the grant so I think Cleveland should be very proud of itself for having submitted such a good application,” Birdsong said.

“When the ridership is low, there’s more of a lull and there's more downtime, this is actually the best time to make these investments because we need to continue to make investments in our infrastructure for the future,” she said.

RTA said the repairs that can be done have been done. Now the goal is to eventually replace 50 of the 74 rail cars that are in use.

“We’ve got good bones, as I like to say, so you want to make sure you keep them strong,” Birdsong said.

The overall price tag for the rail replacement project is about $300 million over the course of the next four years. Since it's not taxpayer-funded, it will be paid through a combination of state and federal dollars and other investments.