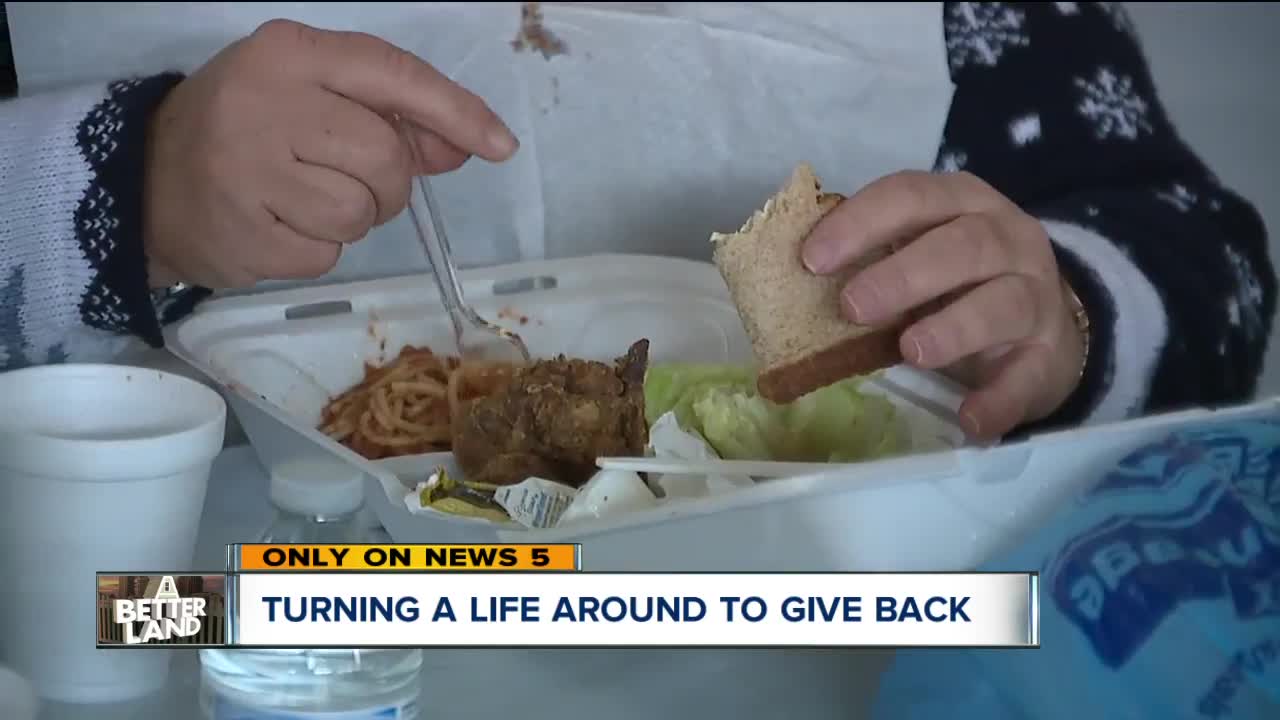 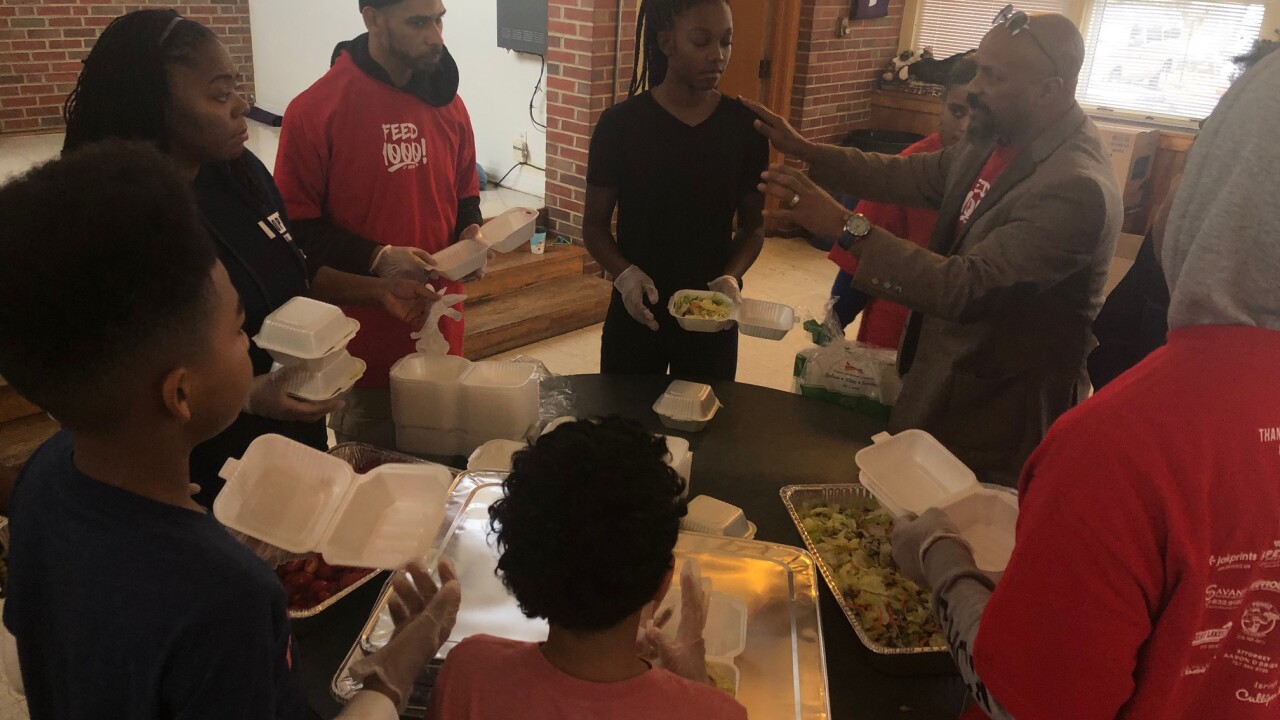 CLEVELAND — If not for a few key changes in the direction of his own life, Derrick Childs could easily be needing a box of food on Christmas Eve, not delivering them to a men's shelter in Cleveland.

"I'm a foster kid, and for many years, I was ashamed of that," said Childs.

He grew up in poverty, at one point sleeping in a dumpster for a few days. As an adult, living off the streets led to a two-year prison stay.

"I was on the other side," said Childs. "January 9, I'll be home for 20 years from incarceration, [I] never returned."

Back in 2015, Childs, his wife, and a few friends decided to cook food for 100 people in their own kitchen, handing it out to whoever they could find. Childs says that food ran out quickly.

The goal increased each year, eventually with the help of the River of Life Ministries in Euclid to feed more people each year. For 2018, the group is feeding 1,000 people, giving them clothing to try to stay warm through the winter.

"When you go out to help those that are less fortunate, what you are seeing are some very very sad situations," said Childs. "I know, because I've been there."

Starting next year, the goal is increasing again. Twenty-six additional churches all over Northeast Ohio will try to feed 5,000 people over Easter, Thanksgiving, and Christmas.

Childs says his drive comes from the fact that he felt everyone else was better than he was when he was growing up.

"Then I found out that I just needed someone to help me," said Childs.

You can see that story here .