How a Hyperloop story led us to examine Cleveland's missed opportunities 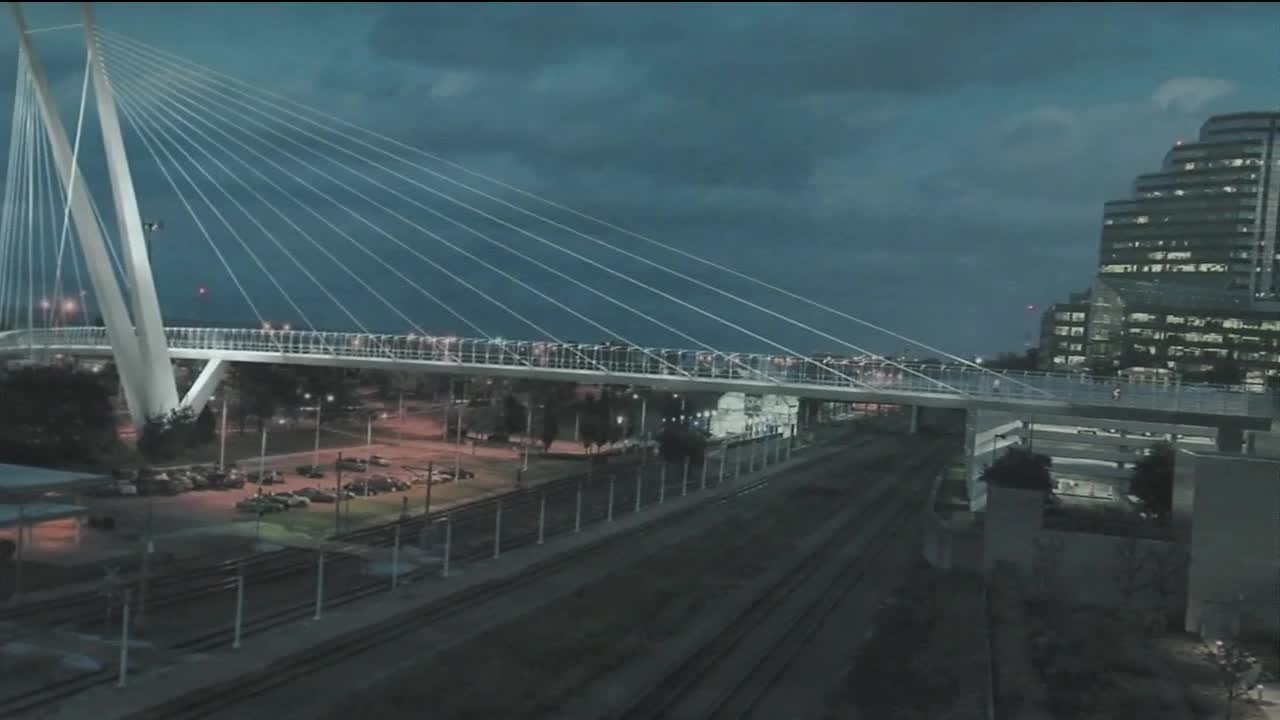 What ever happened to plan to build a pedestrian bridge over the shoreway connecting the downtown Malls to the Lakefront beyond? 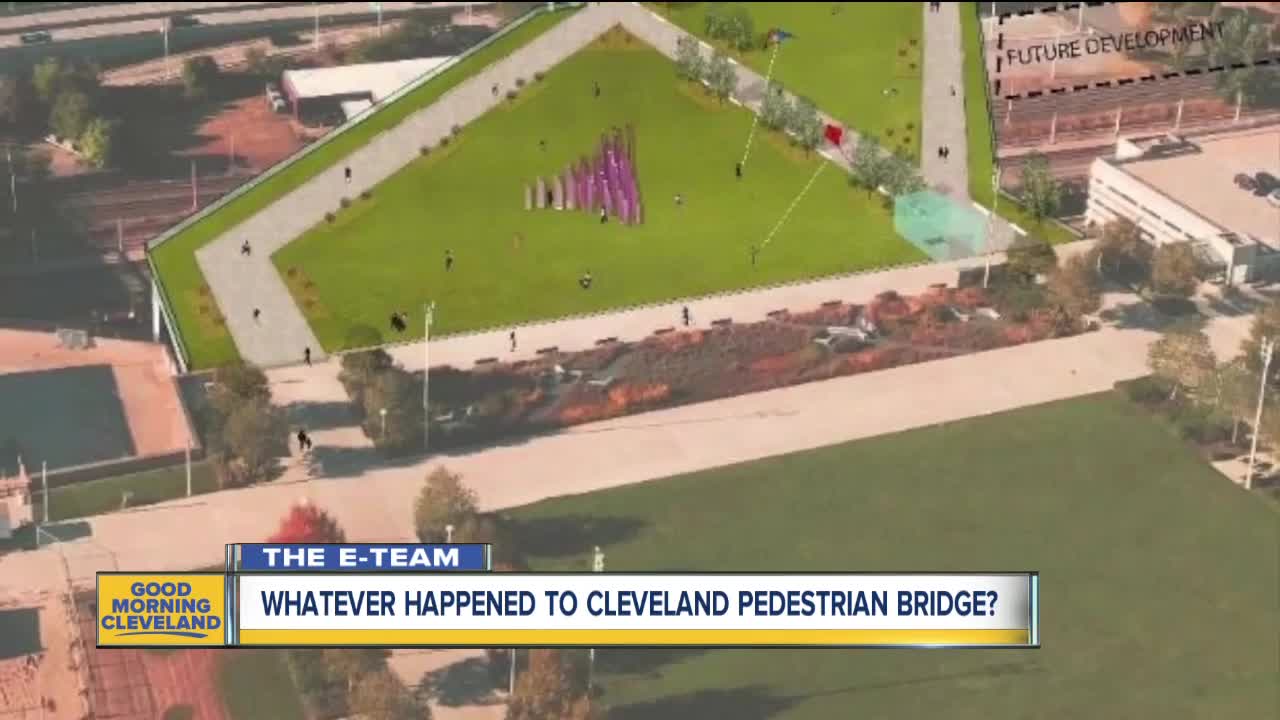 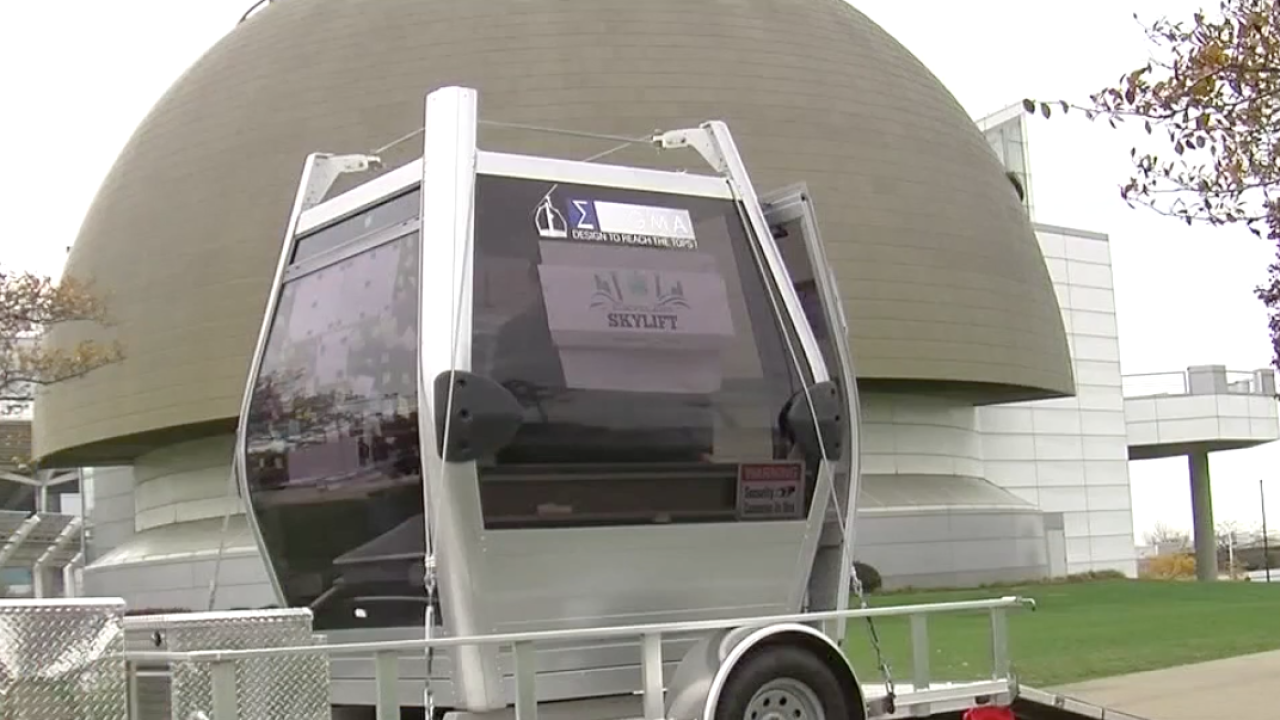 CLEVELAND — Following the airing of a recent update on plans for a high-speed Cleveland to Chicago hyperloop, we had an interesting and somewhat dispiriting conversation in the newsroom about what happened to other projects that captured the public imagination.

What ever happened to the Skylift?

In the first case, the subject was the Skylift project that looked to connect downtown Cleveland attractions by gondolas towering 150 feet above the city.

RELATED: Cleveland to Chicago in a half hour? Feasibility study continues to look at hyperloop possibility

Jon Stahl was the man behind the idea first brought to the public's attention in 2013.

"We actually call it 'transportainment,'" Stahl said at the time of what he saw as a mixture of transportation and entertainment.

Over the next four years he would flush out his idea as people would check out the prototype of the gondola he had built that could be found on display in spots around downtown.

"I need to raise capital to get through due diligence and really do the engineering," Stahl said at the time after appearing before the City Planning Commission. "I can't do that unless I have the blessing of the city."

Those studies at the time were expected to run around $700,000, money he believed he could raise but he said, "I can't take any investment capital if somebody is going to go 'there's no way this will ever happen.'"

RELATED: Is a trip from Cleveland to Chicago in under 30 minutes feasible? This plan could make it happen

Two years later there has been no public movement on the Cleveland part of the Skylift Project.

What ever happened to the pedestrian bridge?

Another project that popped up in the "whatever happened to?" discussion was the pedestrian lift bridge connecting downtown's Malls over the railroad tracks and shoreway to the Great Lakes Science Center and the lakefront beyond.

The Group Plan Commission overseeing the project came up with an initial design featuring a winding bridge for bikes and pedestrians but with the Republican National Convention closing in and the commission already focused on the Public Square project the decision was made to take a step back.

"We realized we could not build the kind of iconic bridge, this wonderful connection between downtown and the lakefront in the timing, to make the timing by the RNC," said then Group Plan Executive Director Jeremy Paris. "We have one chance to get this right. "

Four years later, though there is still no word on where things stand with the project, although it is widely expected the bridge in whatever form it takes will be a wider concept, possibly along the lines of a land bridge like the one proposed by the Green Ribbon Coalition that would better flow from the Malls above to the lakefront and attractions below.

The Group Plan Commission did not respond to our request for comment.