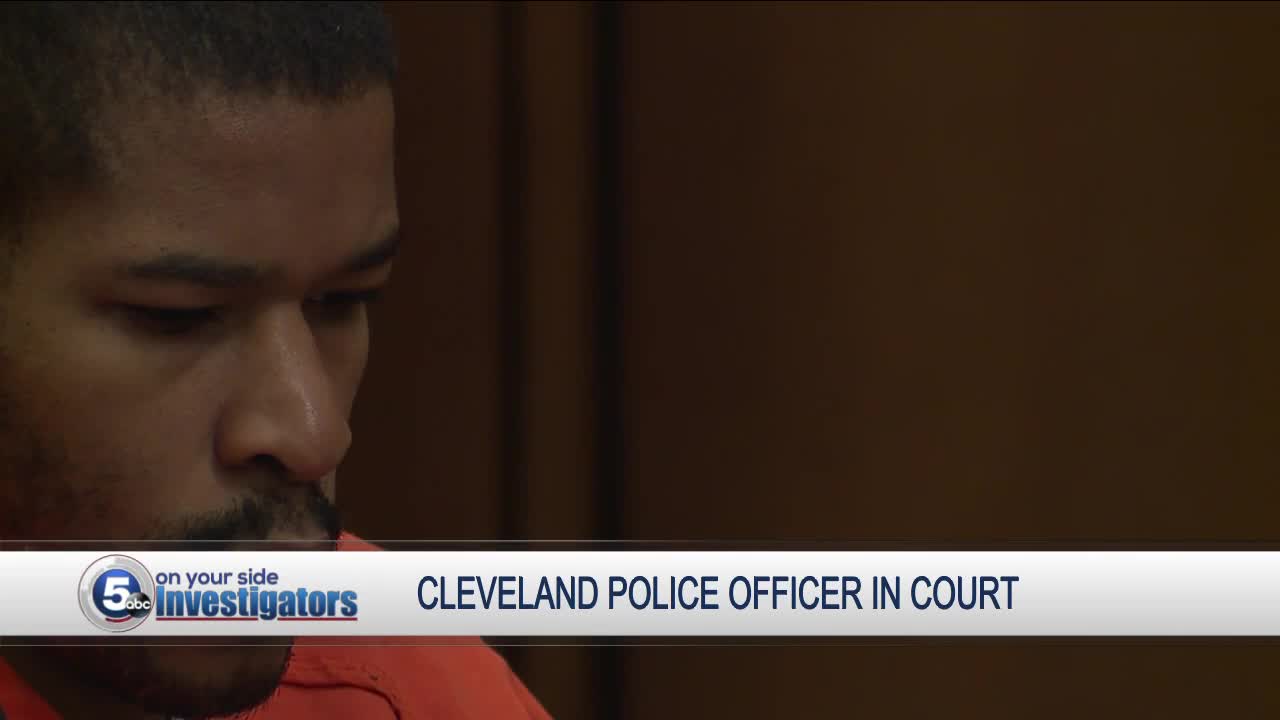 A judge Tuesday refused to lower the bond for Cleveland police officer Solomon Nhiwatiwa, charged with attempted kidnapping and urinating on a 12 year old girl as she waited for the school bus last month. 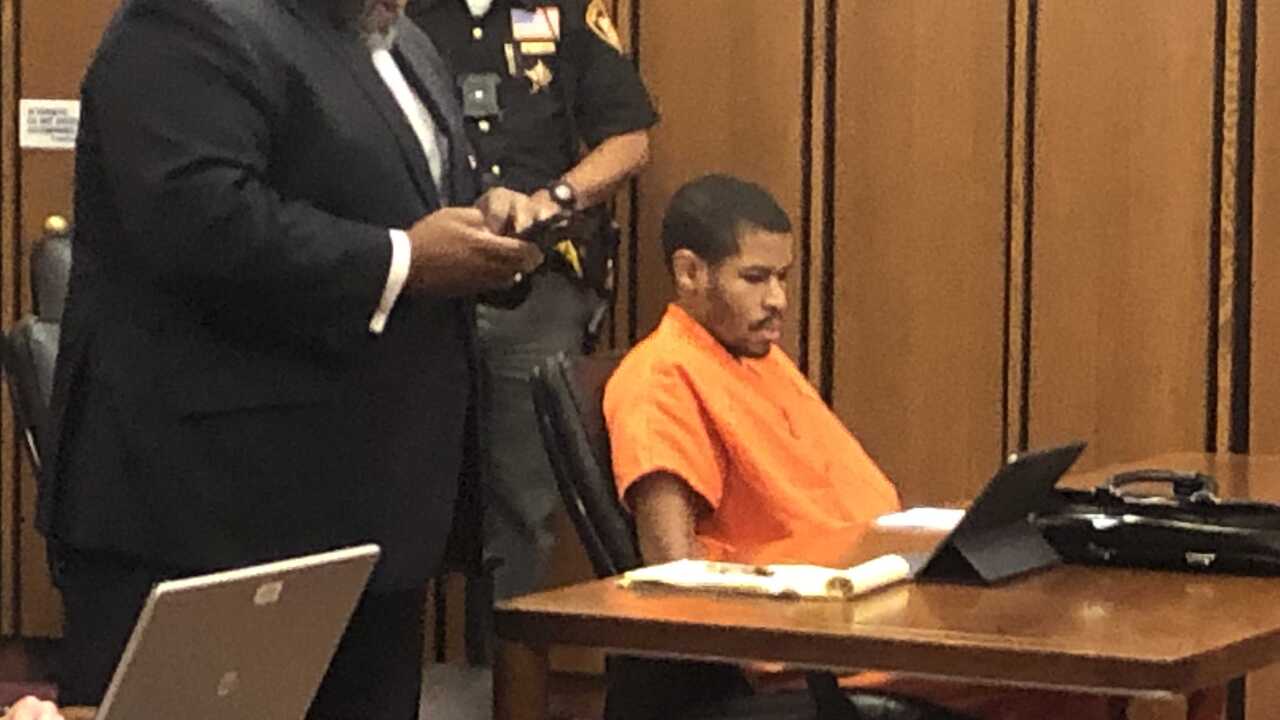 CLEVELAND — A judge Tuesday refused to lower the bond for a Cleveland police officer charged with attempted kidnapping and urinating on a 12-year-old girl as she waited for the school bus last month.

Euclid police say the officer approached the girl and offered to give her a ride to school. When the girl refused, investigators say Solomon Nhiwatiwa parked his SUV, got out and urinated on the girl as she sat on the sidewalk. The girl told police the officer appeared to record it on his cellphone.

On Tuesday, Nhiwatiwa's attorney argued that his $300,000 bond should be reduced since no one was hurt in the case and because other officers charged with crimes were given lower bonds.

But prosecutors said this case was different.

"In our years as prosecutors, we've never seen a police officer pee on a 12-year-old girl before, for apparently no reason, and trying to get her into his car," said Assistant Prosecuting Attorney Carl Sullivan.

They also said DNA collected from the urine was a 1-in-200 million person match to Nhiwatiwa.

Judge Wanda Jones did not lower the officer's bond.

Nhiwatiwa was placed on unpaid leave by Cleveland police after his arrest.

Cleveland officer accused of filming himself urinating on 12-year-old girl held on a $300,000 bond